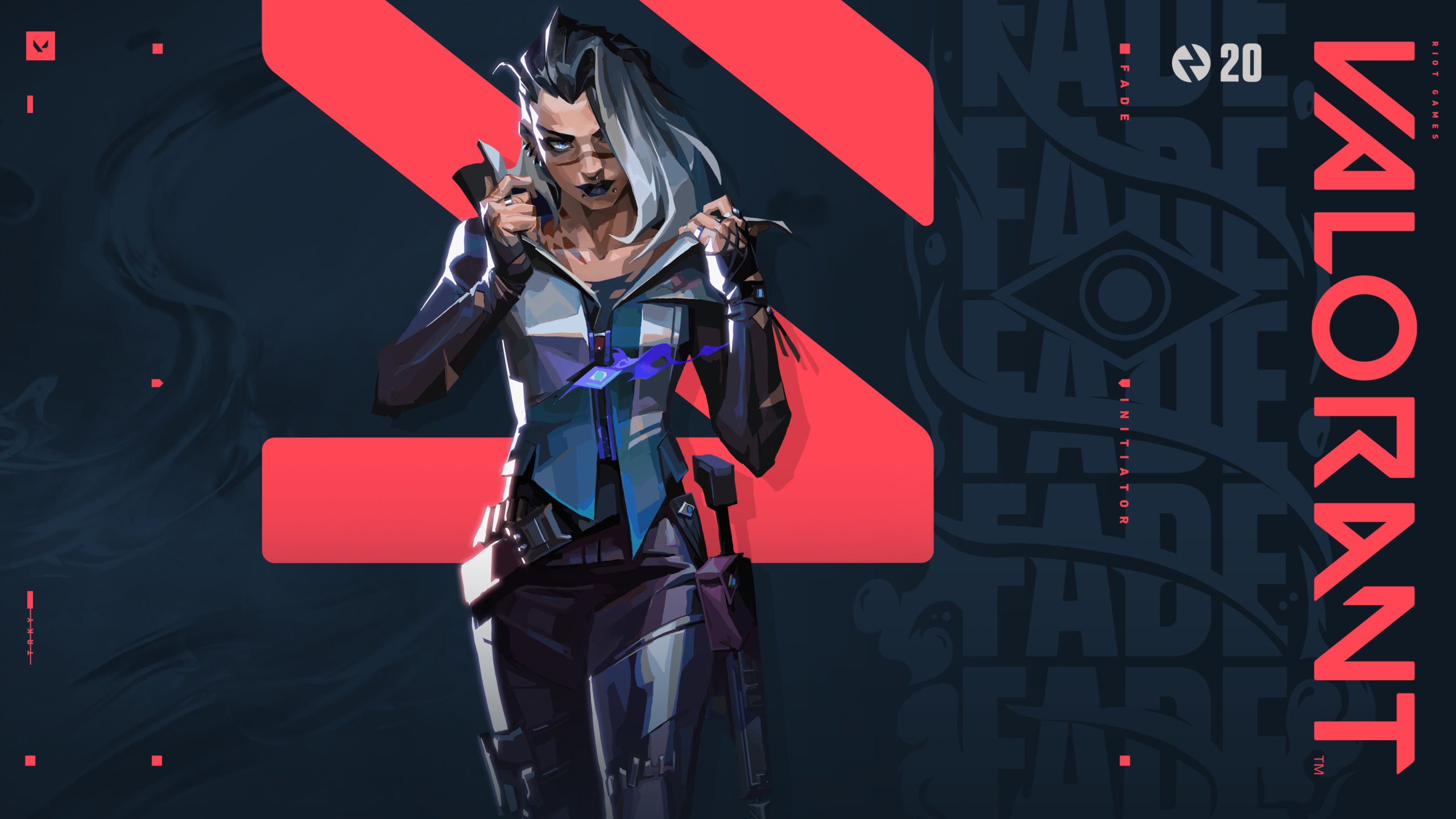 VALORANT’s battle pass awards players for investing time into the game, offering a variety of unique cosmetics on an act-to-act basis.

The battle pass is free and available to anyone who logs in during its duration. But the premium pass, which includes bigger and better bonuses, comes at a price.

Fastest way to get XP in VALORANT

Daily and weekly missions should be your top priority when leveling your battle pass. Two new missions will appear in your log awarding 2,000 XP each and every day. These missions are usually easy to complete and should take around 30 or 40 minutes of your time. You can complete them by queueing up for unrated or competitive matches, or by playing Swiftplay.

Swiftplay, introduced during Episode Five, Act Three, is a shortened version of unrated, with four-round halves and bigger round bonuses. While Spike Rush games technically run faster, sometimes your missions require you to purchase weapons or shields, and these missions can’t be completed during Spike Rush matches.

There are also three weekly missions available every week that award up to 21,280 XP. You should aim to complete these missions as soon as possible. If you miss a week, you can catch up the next week. When you complete the weekly missions, another three will pop up in their place. This means you can leave your weekly missions to the final week and complete one after another if you absolutely have to.

Additional ways to earn extra XP toward the battle pass

If you’re left wondering what to do next after completing your daily and weekly missions, then queue up for Deathmatch or Spike Rush. There’s nothing wrong with running unrated or competitive matches, but Deathmatch and Spike Rush will give you the most bang for your XP buck.

Each round of unrated or competitive will grant you 100 XP for playing and 200 XP for winning. This means if you end up dominating and 13-0 the opposition, you’ll earn just 2,600 XP. A game of Deathmatch, on the other hand, will grant you 900 XP, while Spike Rush will give you 1,000 XP. These matches take around four or five minutes.

Be a battle pass owner and a Game Pass subscriber

Getting these benefits will cost you, but it pales in comparison to the cost of just buying battle pass rewards directly.

For battle pass owners, they get a bonus on all battle pass XP earned as long as they own the pass. You don’t get bonus XP back on the progress you made before purchasing the pass, so purchase it immediately if you want to earn that bonus XP right away.