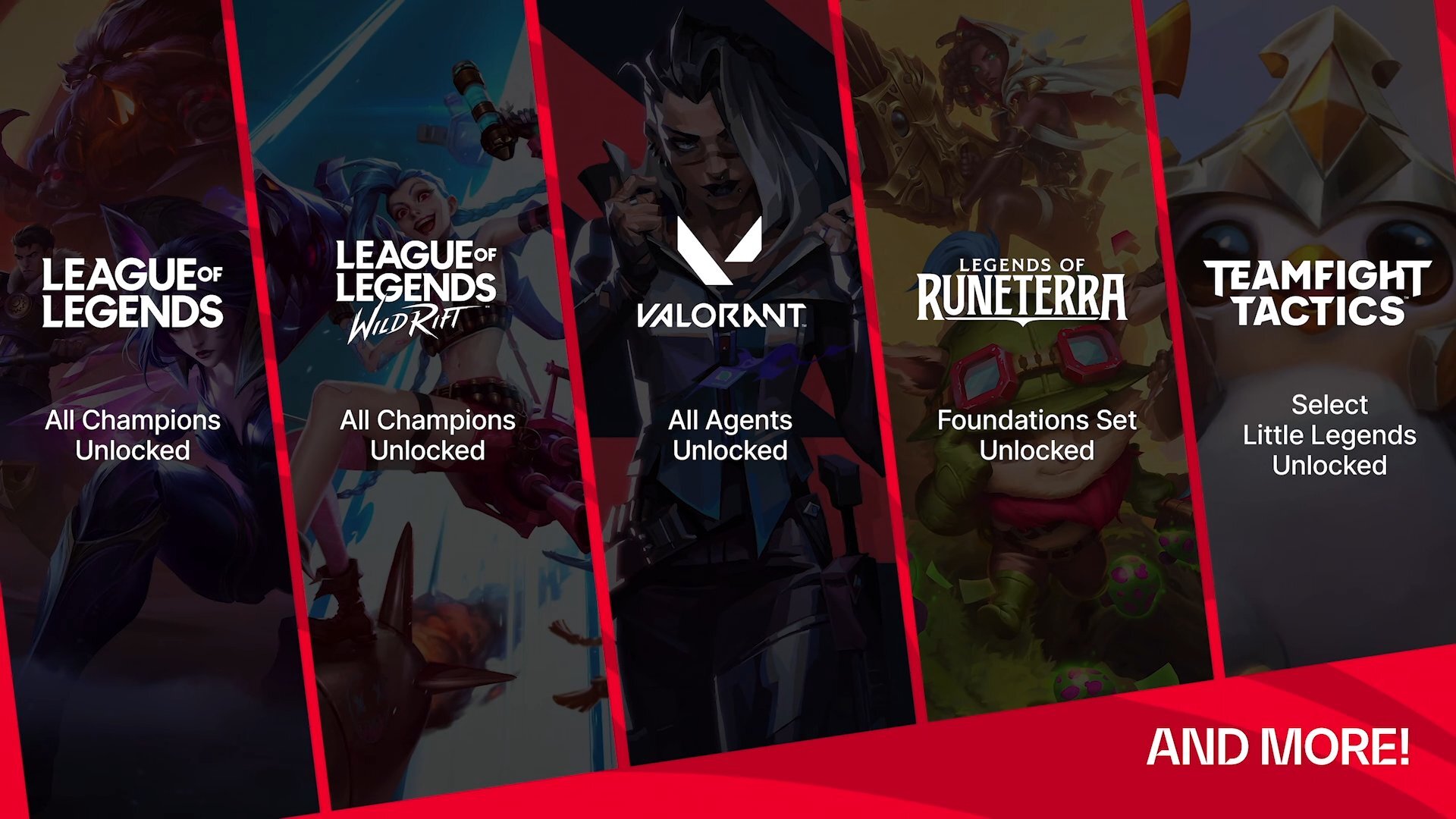 Riot Games has teamed up with Xbox Game Pass to give players access to all Champions, Agents and more across all five of their game titles.

The Xbox Game Pass will save players hundreds of dollars and hours of gameplay by unlocking several features for each title. For League of Legends, players will have all Champions unlocked, which players could previously unlock through blue essence or loot crates. League of Legends Wild Rift, a mobile port of the base game, will also have all of the Champions unlocked.

For Riot Games’ popular FPS title VALORANT, the Game Pass will unlock all the Agents for the player outside of the ones already available when players first download it. Players could purchase these Agents or unlock them by grinding out several matches. While the Game Pass does allow all Agents to be played, players will still have to grind out the remainder of the Agent contracts to achieve their specialty weapon skins.

Legends of Runeterra and Teamfight Tactics will also be getting unlocks from the Game Pass. Teamfight Tactics will have select Little Legends unlocked, which players could only obtain through loot, the battle pass, or direct purchases. Meanwhile, Legends of Runeterra will have Foundations Set unlocked, yet again saving the player time and money. There is no release date for the Riot Games crossover with the Xbox Game Pass, but everything announced in the showcase will come out within the next year.