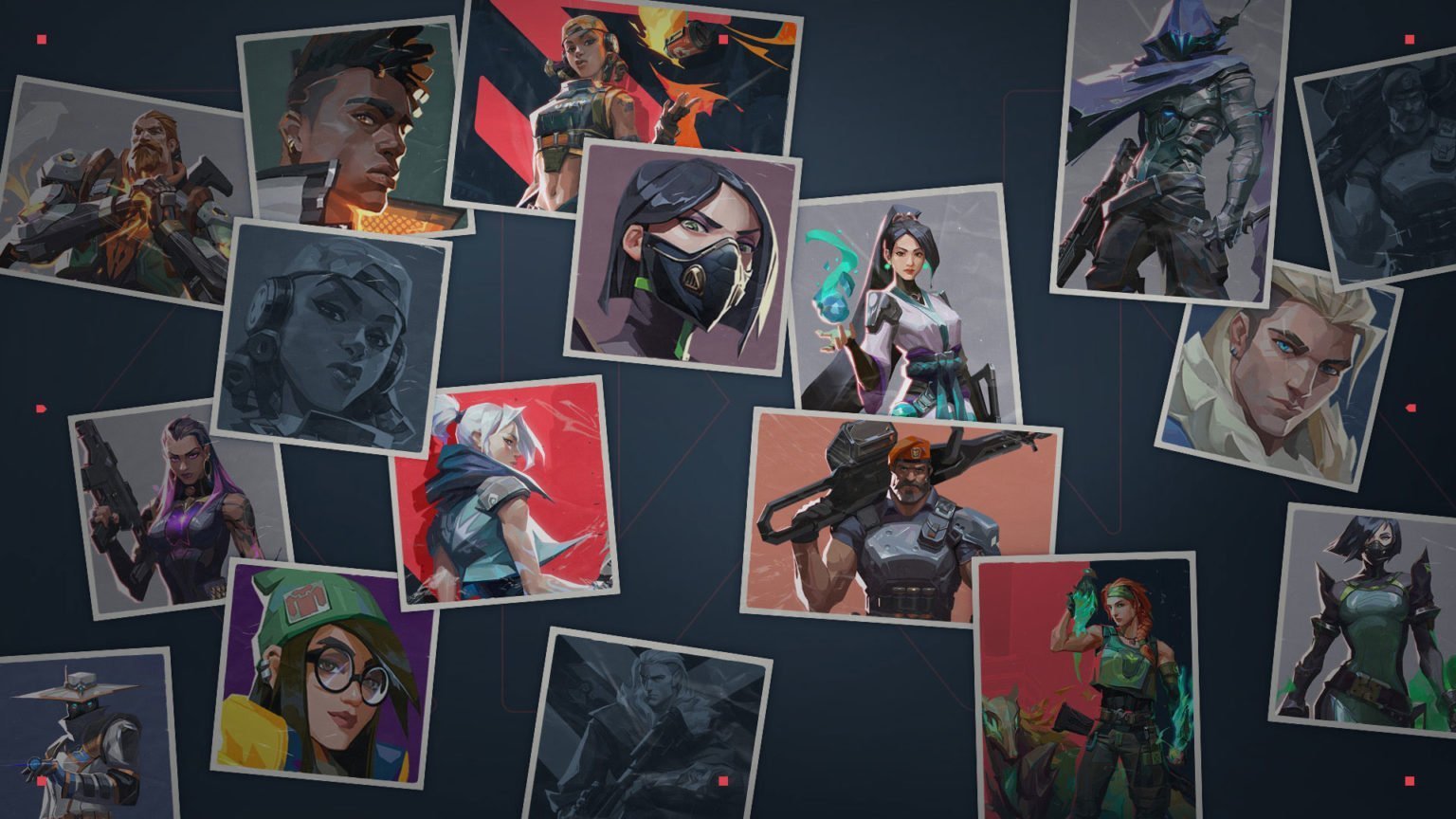 VALORANT cleverly combines aspects of various different first-person shooters, borrowing from the likes of Counter-Strike, Overwatch, and even Call of Duty. It carefully blends tactical gunplay with character-based abilities into something unique and fresh.

Instead of champions, heroes, or legends, VALORANT’s characters are called agents. They each have their own personality and four (or five) unique abilities, including a signature and an ultimate.

Player accuracy, reaction time, and strategy are the main focuses of VALORANT, but abilities, and how they interact with each other, are integral to the flow of the game.

Here’s the full list of each agent’s abilities in VALORANT.