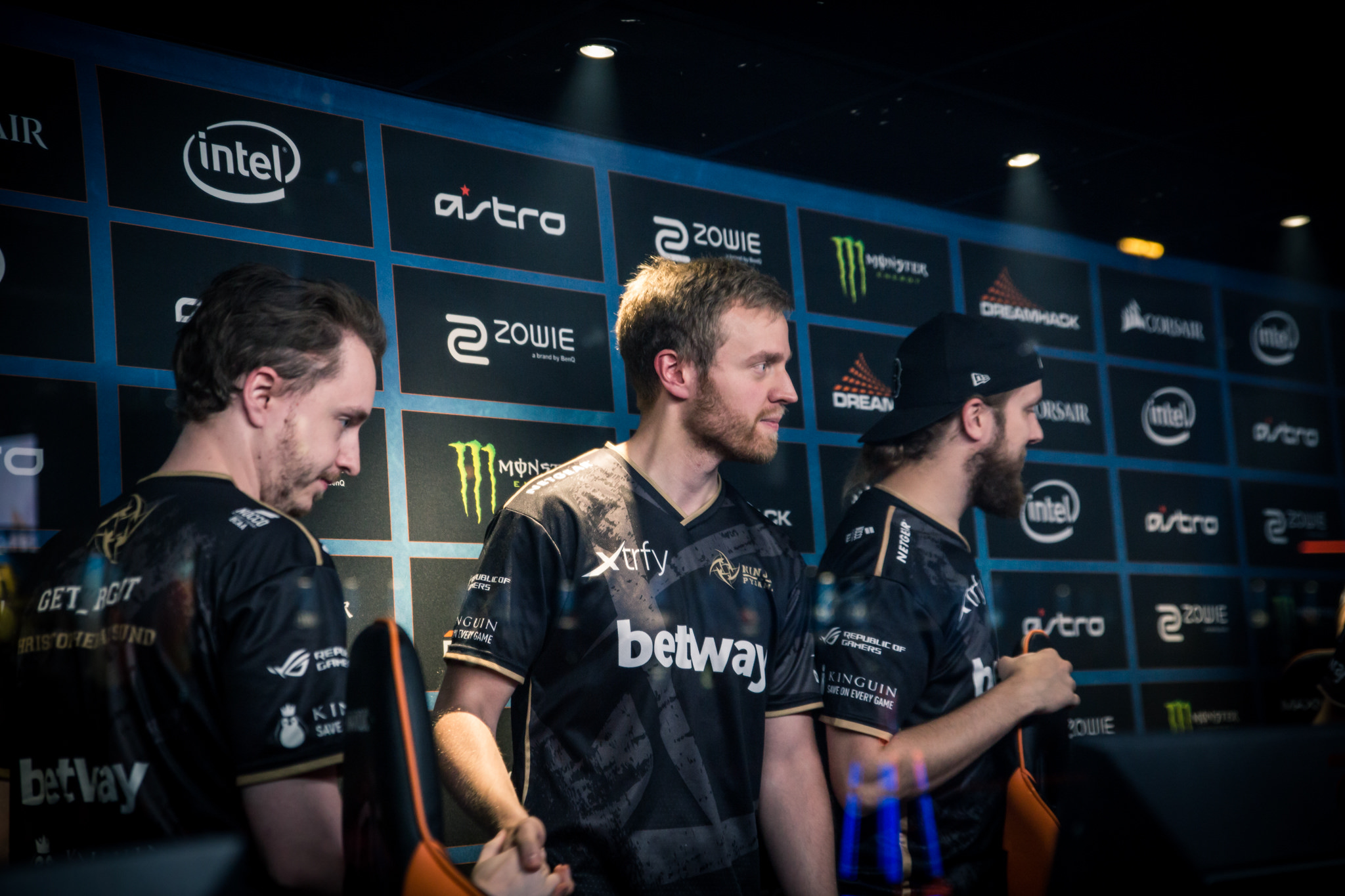 The most famous Counter-Strike: Global Offensive team in Sweden is making a major change to its coaching staff.

After filling the head coach role for roughly two years, Björn “THREAT” Pers has stepped down from his position in NiP. His replacement comes in the form of former NiP and Counter Logic Gaming coach Faruk “pita” Pita.

For NiP, once considered the strongest team in CS:GO history, 2017 was the least successful year the organization has ever experienced. The team failed to qualify for either of the two Valve Majors that took place in 2017, and was only able to take home a single trophy throughout the year. That was despite acquiring two of Sweden’s most notable new players in William “draken” Sundin and Fredrik “REZ” Sterner.

In the wake of THREAT’s departure NiP will be expanding its use of coaches, as the organization is currently looking at adding another gameplay coach to aid pita. The team will also be retaining its performance coach Jens Hofer, who was considered one of the driving forces behind the team’s IEM Oakland win in November 2017.

Although the team’s current results are a far cry from those of its glory days, the team has remained a major part of CS:GO. In that sense, the changes NiP went through in 2017 were considered massive by the community—particularly the removal of founding player Adam “friberg” Friberg, who spent five years with the organization.

With its darkest year yet behind them, it seems as if all of the organization’s efforts are focused towards its CS:GO roster achieving the best possible results in 2018.