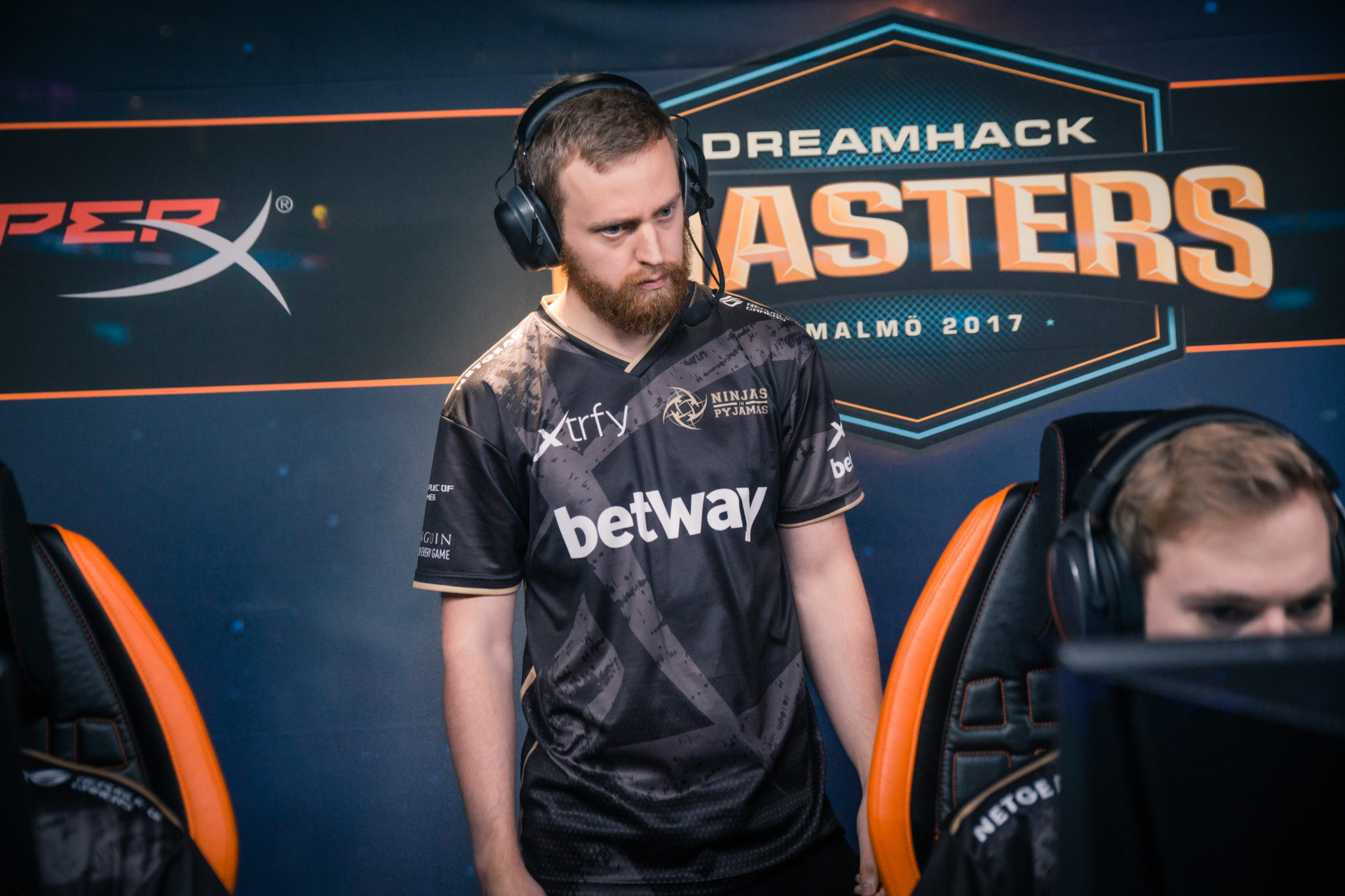 If the Ninjas in Pyjamas were hoping for a fresh start in 2018 they were solely disappointed yesterday, as the were eliminated from Major contention yet again.

NiP suffered three defeats in the qualifier for the European Minor. The Swedes had a 2-3 record in the Swiss Format online closed qualifier, losing to Team5, Heroic, and Pride Gaming in the process.

The teams that made it to the European Minor from the closed qualifier include OpTic Gaming, Space Soldiers, Team Envy, GODSENT, AGO Gaming, eXtatus, Pride Gaming, and ex-Outlaws.

The 2018 ELEAGUE Major is the third consecutive Major that NiP will miss. They were absent from the ELEAGUE Atlanta Major in January and the PGL Krakow Major in July. The struggling Swedish powerhouse lost to Vega Squadron in the last round of the Atlanta Major qualifier in December, coming agonizingly close to qualification. However that misery has only been compounded in their recent campaigns, now dropping out in the early stages twice in a row.

The last time the magical NiP roster attended a Major was in 2016 at ESL One Cologne, where they were upset by FlipSid3 Tactics in the decider match of their group. Since then, NiP has shown inconsistencies in performance and undergone massive roster changes, replacing Jacob “pyth” Mourujärvi and Adam Friberg with Fredrik “REZ” Sundin and William “draken” Sundin. The remaining veteran core of Patrik “f0rest” Lindberg, Christopher “GeT_RiGhT” Alesund, and Richard “Xizt” Landström have been guiding REZ and draken ever since.

Although they didn’t qualify for the Boston Major, NiP will continue to fight in online matches for spots at the offline finals of the ESL Pro League season six in December and the to-be-announced finals of ECS season four.