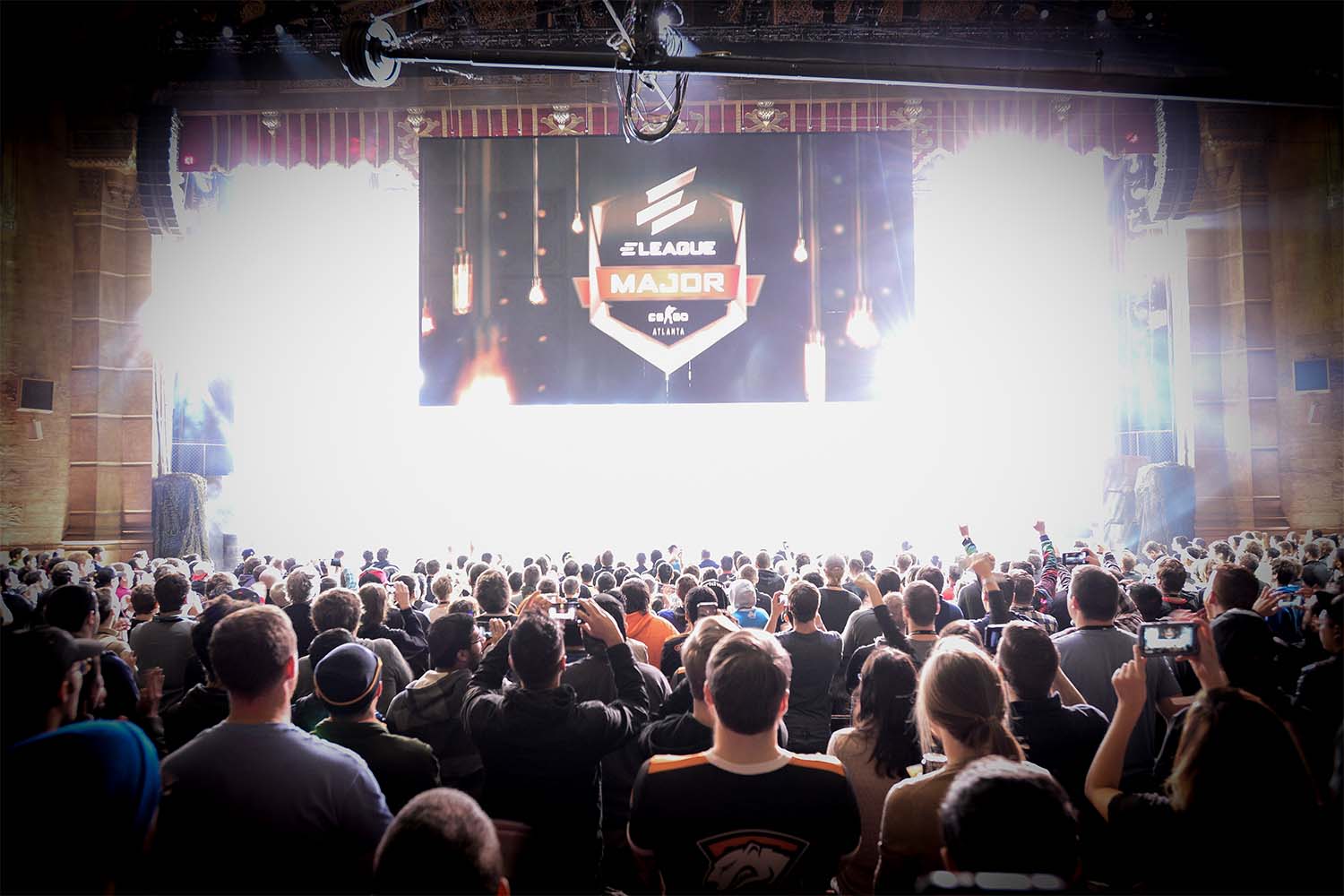 Counter-Strike: Global Offensive competition is arriving to a new corner of North America, as ELEAGUE is set to host the first $1 million Valve Major of 2018 in Boston—the 12th in CS:GO’s history.

The ELEAGUE Major: Boston will feature 16 of the world’s best CS:GO teams in a two-week contest to crown a new international Counter-Strike champion. The playoffs will be showcased in Boston University’s Agganis Arena—home of the five-time national champion BU Terrier Hockey team—from Friday, Jan. 26 to Sunday, Jan. 28. All of the stages, including the qualifier, group, and playoff stages, will be streamed live on TBS, Twitch, YouTube, and ELEAGUE’s website.

With this being the second ELEAGUE Major in a span of two years, it speaks volumes about Valve’s faith in the tournament organizer. Last January, the ELEAGUE Major: Atlanta broke engagement records in the grand final match between Astralis and Virtus Pro, which turned out to be one of the most exciting series of the year.

The eight Legend teams confirmed to be at the Boston Major are Gambit Esports, Astralis, Virtus Pro, Fnatic, SK Gaming, BIG, North, and the former Immortals roster. They earned their spots by reaching the playoffs and by placing top eight at the PGL Krakow Major in July.

The ELEAGUE Major Qualifier includes teams who’re already set to attend because they qualified for the previous major last July. That list includes Cloud9, G2 Esports, FlipSid3 Tactics, Natus Vincere, Mousesports, former PENTA Sports, FaZe Clan, and Vega Squadron. Once the eight remaining spots are determined after all four offline Minor Qualifiers have concluded, the Major Qualifier will begin on Jan. 12 and end on Jan. 15. All of the Major Qualifier action will also happen in Atlanta, Georgia.

Before the main event in Boston, the group stage will be held in Atlanta, Georgia at Turner Studies from Jan 19. to 22. This is a huge contrast to the previous major format, where all 16 teams competed in the span of one week in one city venue, with a single day of rest before the playoffs. Now with ample time to rest in between stages, players can prepare their newest and best strategies before they duke it out on the CS:GO servers against their fellow competitors.

To qualify for the major, teams will need to survive their region’s offline Minor Qualifier, as well as the international offline Major Qualifier. There will be eight Major Qualifier spots available for two teams per region—including the American, Asian, European, and CIS regions. The CIS Minor will occur from Oct. 26 to 29 in Bucharest, Romania and the CIS Minor will be held that same weekend in Seoul, South Korea. Bucharest, Romania will also be the location of the European Minor, from Nov. 2 to 5. The Americas Minor will be held that weekend in Toronto, Ontario in Canada.

For on-the-rise teams aspiring to reach the minors, they’ll have to compete in the early, open online stages of the minors beforehand. There are brackets available for CIS, North American, South American, and European teams hoping to qualify for the offline minors. Asian teams will be directly invited in the earlier stages.

Additional information regarding the Boston Major, such as the talent lineup, formats, and scheduling, will be announced in the coming weeks and months leading up to the tournament.