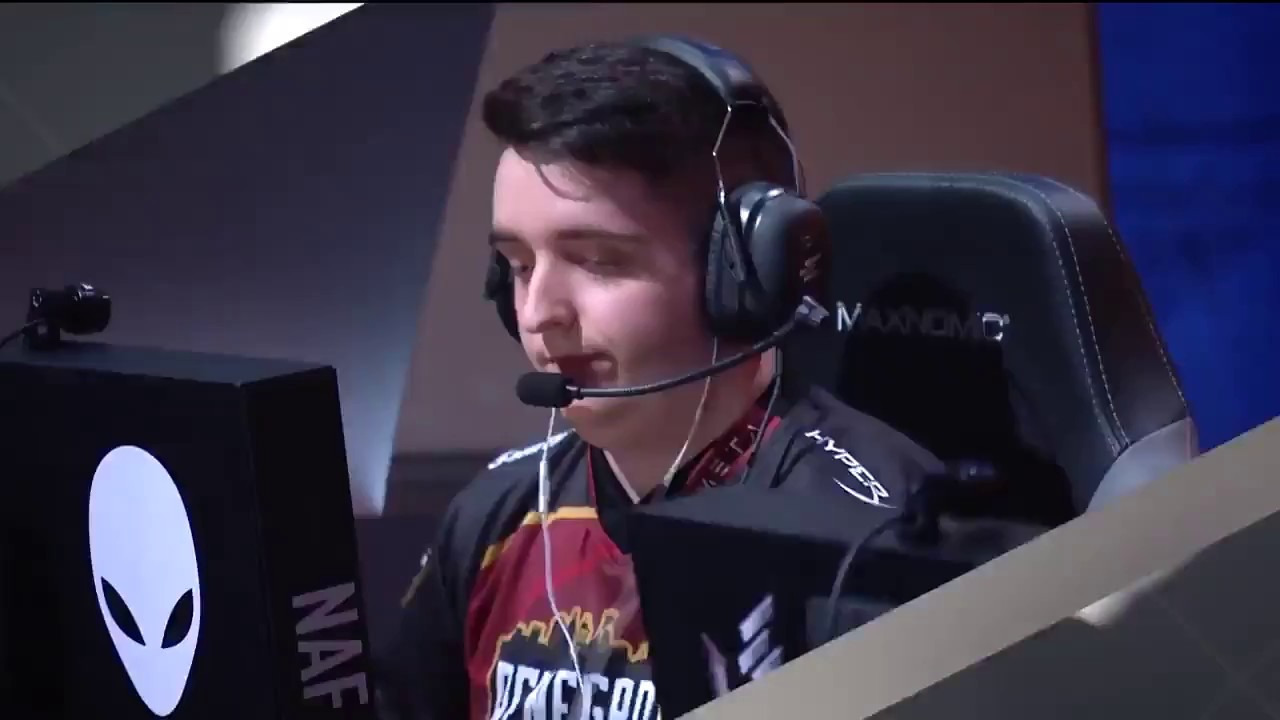 Team Liquid is undergoing big roster changes once again, and they’re bringing a familiar face back to North American play.

Renegades’ Keith “NAF” Markovic will be replacing AWPer Josh “jdm” Marzano on the active Liquid lineup. In addition to the roster move, Nicholas “nitr0” Cannella will be assuming the position of primary AWPer in place of jdm, alongside his in-game leading duties. Jdm will be joining former in-game leader Peter “stanislaw” Jarguz on the Liquid bench.

With nitr0 taking on two roles at the same time, NAF and Russell “twistzz” Van Dulken will also be available as situational, hybrid AWPers. The team intends on keeping up with the current meta of having multiple AWPers available when the time is right in-game, according to coach Wilton “Zews” Prado.

NAF is the second player to join the Liquid roster in four months, since the team brought on Lucas “steel” Lopes from the former Immortals roster, which placed second at the PGL Major in July 2017. Steel replaced stanislaw, who was previously shot-caller before nitr0 took on the role.

This move marks NAF’s return to the North American region, after his long tenure with OpTic Gaming ended late last year. NAF’s first event with Liquid will be at cs_summit 2, where the team will be competing in Los Angeles, California from Feb. 8 to 11.