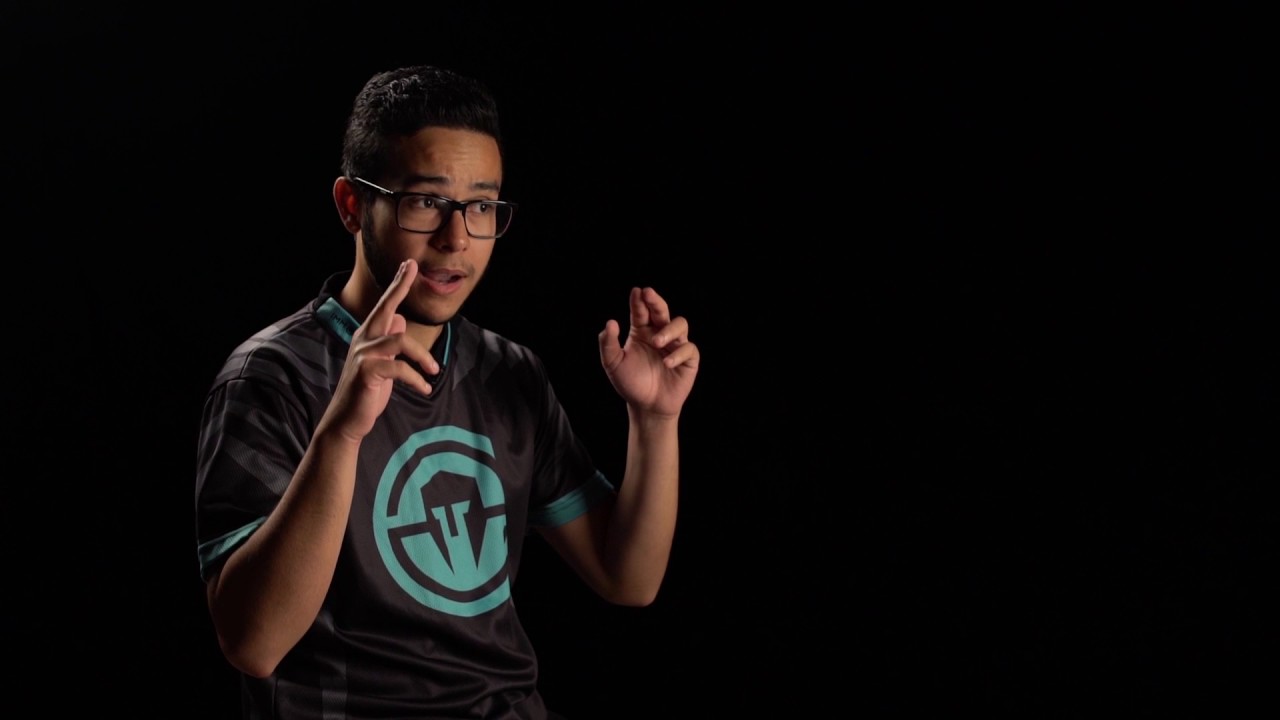 Lucas “steel” Lopes just made one of the most unexpected roster moves of the year, as he will no longer be a part of the Immortals roster.

Steel is permanently replacing former in-game leader Peter “stanislaw” Jarguz on the active Team Liquid roster, after stanislaw was succeeded by Nicholas “nitr0” Cannella as the primary shot caller earlier this year. It’s unclear whether Liquid will transition into steel’s style of leading or if they’ll implement steel into nitr0’s calling system.

The news comes a month after a period of controversy surrounding Immortals’ roster, and steel became the only remaining active player from the Immortals roster that placed second at the PGL Major in July. The trio of Vito “kNg” Giuseppe, Lucas “LUCAS1” Teles, and Henrique “HEN1” Teles are expected to form a Major team with Legend status alongside Immortals inactive Lincoln “fnx” Lau and Team One support Bruno “bit” Lima. Ricardo “boltz” Prass, however, went to SK Gaming to replace João “felps” Vasconcellos.

The Brazilian star’s first event with the North American squad will be at IEM Oakland, which runs from Nov. 14 to 19 in Oakland, California. But he won’t be able to play with his new team for the Boston Major Qualifier in January 2018, since he already failed to qualify for the Americas Minor while contracted with Immortals. Liquid have opted to compete with their coach Wilton “zews” Prado in the qualifier instead of bringing in stanislaw for the tournament, according to Liquid general manager Steve Perino.

Liquid’s roster now consists of steel, nitr0, Jonathan “EliGE” Jablonowski, Josh “jdm” Marzano, and Russel “Twistzz” Van Dulken. Stanislaw being moved to the bench also marks the end of his nine month tenure with the team. Liquid did not clarify Stanislaw’s future in its announcement.

“Steel is the most professional player I know. His positive attitude and skillset fit our needs perfectly and we are excited with what’s ahead of us,” zews said in the team’s roster announcement.