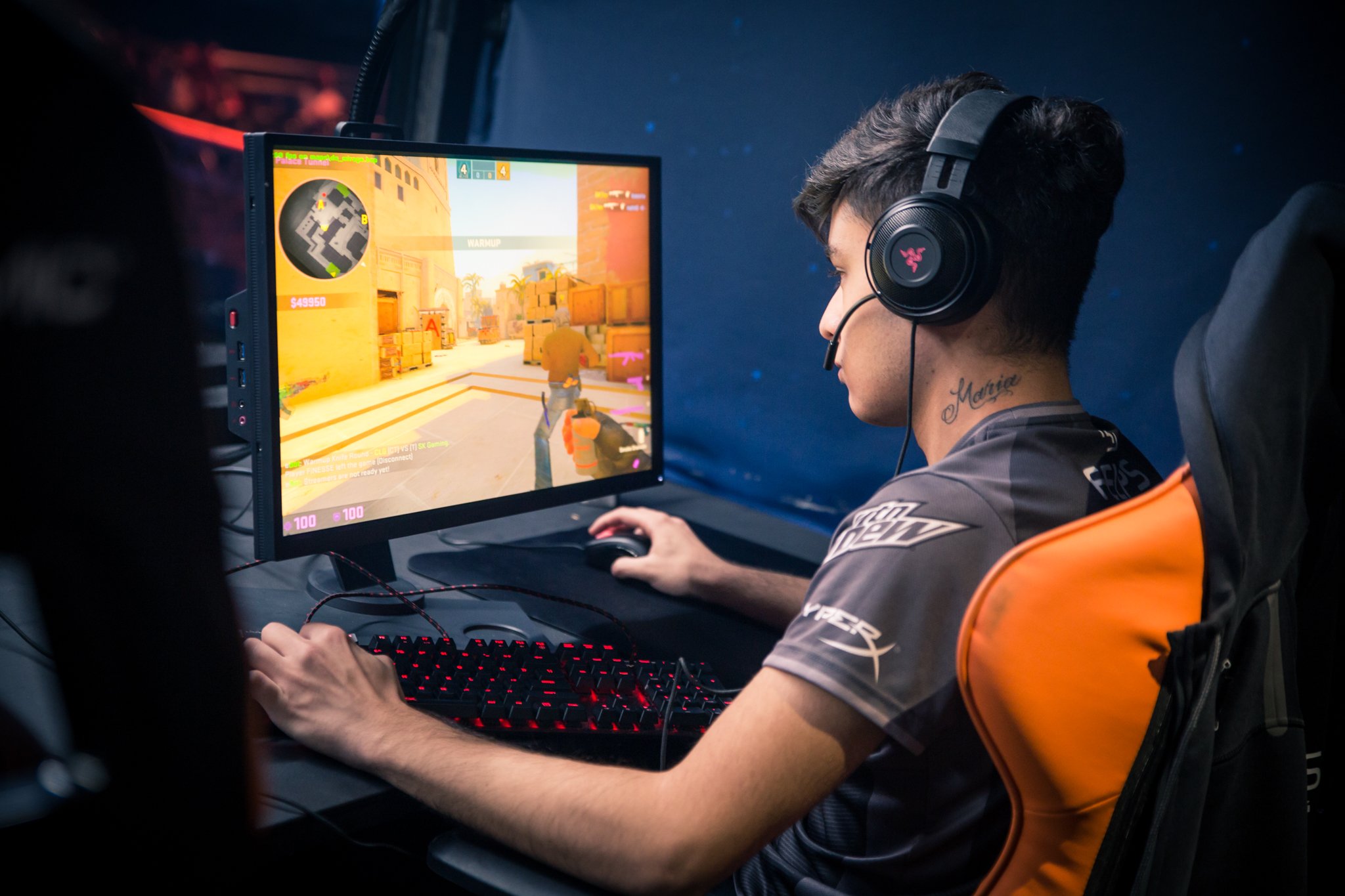 SK Gaming’s CS:GO roster will undergo a monumental player swap in the coming months, and some big-name players will be moved around in the change.

Former Immortals star Ricardo “boltz” Prass is unofficially set to replace João “felps” Vasconcellos on SK’s roster, according to support player Epitácio “TACO” de Melo. TACO confirmed that felps will compete under the SK banner for the remainder of ECS season four and for the Boston Major in January, which will likely be his last event with the team.

Boltz will fill felp’s role on the roster for every tournament that allows him to stand-in, but the SK lineup hopes to officially add him to the roster once the Boston Major tournament series is complete. The list of events in which he’ll play with SK include IEM Oakland, the Blast Pro Series, and the rest of season six of the ESL Pro League. Boltz is technically “on loan” to SK Gaming currently.

Several weeks ago, it was rumored that boltz was going to replace felps because of internal issues amongst the team, according to an HLTV report. That underlying tension may have stemmed from their poor performances in the latter half of 2017, specifically at the PGL Major: Krakow where they got knocked out in the quarterfinals, DreamHack Masters Malmö and the ELEAGUE CS:GO Premier, where they exited the tournaments in the group stage.

Surprisingly, felps welcomed boltz to SK on Twitter, following the team’s championship win at EPICENTER 2017 this past weekend. This could hint that boltz is going to join the team very soon.

If boltz decides to sign with SK Gaming, he’ll play for the team as a secondary support and passive site anchor—roles he filled very well as a stand-in at EPICENTER.