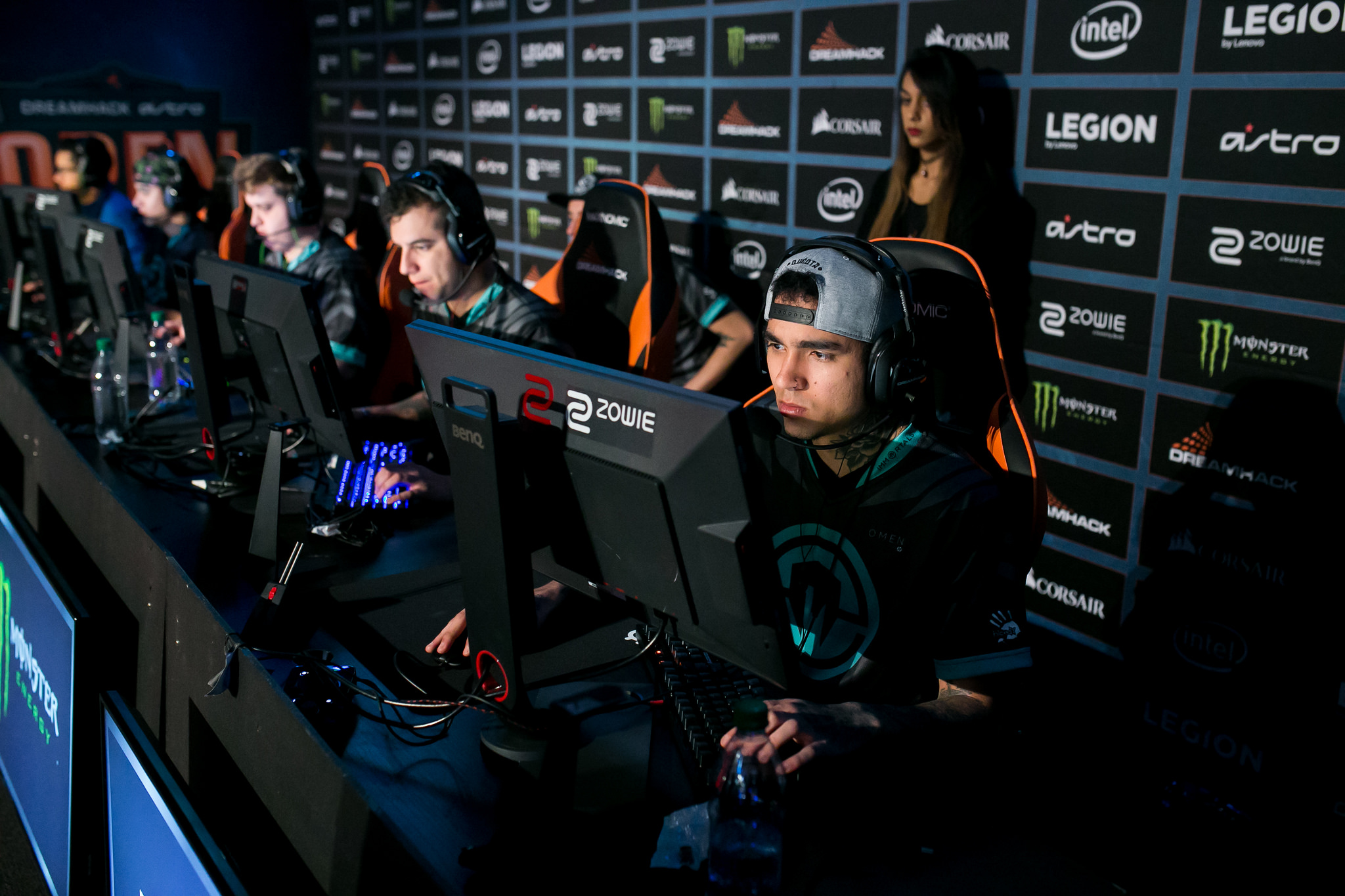 Another Brazilian team has emerged in the CS:GO scene several weeks after three star players were benched from the Immortals lineup.

HEN1, LUCAS1, and fnx will need a transfer buyout from Immortals to a prospective organization, while BIT will need to be bought out of his contract with Team One. KNg is the only free agent at the moment, as his contract with Immortals was terminated in late September—mostly due to him playing while under internal suspension. When kNg left, the Teles twins asked to be benched because they preferred to play with kNg and not their remaining Immortals teammates, Ricardo “boltz” Prass, Lucas “steel” Lopes, and coach Rafael “zakk” Fernandes.

Since kNg, HEN1, and LUCAS were part of the Immortals lineup that placed second at the last Valve Major in Krakow, Poland last July, their future team will gain Legend status. Their move away from Immortals essentially relinquished the current roster’s Legend status, as they only have two players left from the runner-up team—boltz and steel. To Immortals’ misfortune, the current boltz-led roster was eliminated from ELEAGUE Major contention last night in the Americas Minor qualifier.

The Brazilian quintet is still currently negotiating contract deals with organizations, according to LUCAS1. They will likely announce the organization that will represent them at the January 2018 Major, ELEAGUE Boston, in the coming weeks.