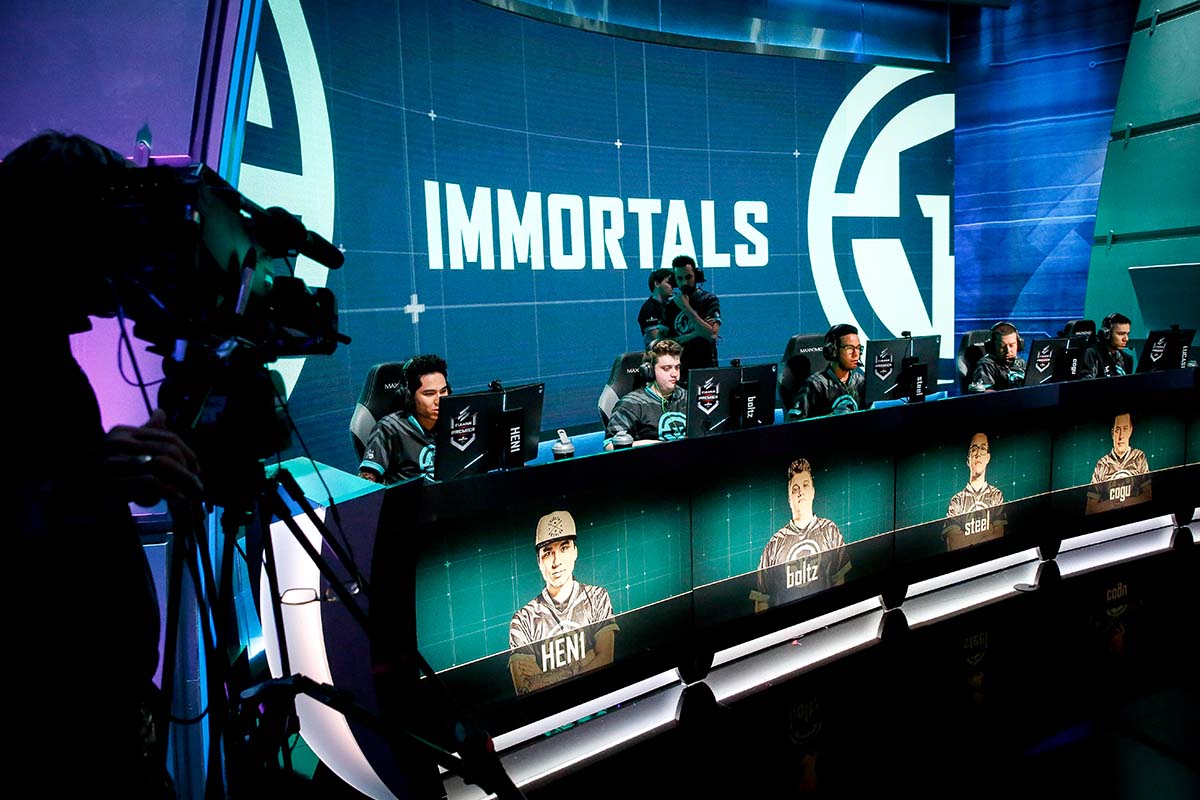 The runner-up of the last Valve Major in Krakow, Poland will surprisingly be absent from the upcoming Major in January 2018.

Immortals was eliminated from the ELEAGUE Major: Boston tournament series after they lost twice in the closed online qualifier for the Americas Minor. Despite beating CLG Academy and Splyce, best-of-one losses from SoaR Gaming and FRENCH CANADIANS put the Brazilian roster out of contention for the 2018 Major event.

The five teams that survived the online qualifier include NRG Esports, compLexity Gaming, Rise Nation, Luminosity Gaming, and FRENCH CANADIANS. They’ll compete at the Americas Minor from Nov. 2 to 5 in Toronto for a spot in the ELEAGUE Major Offline Qualifier in mid-January.

Since Vito “kNg” Giuseppe, Henrique “HEN1” Teles, and Lucas “LUCAS1” Teles were removed from the active lineup in September, Immortals relinquished its Major Legend status. To maintain Legend status, Valve requires organizations to retain at least three players from the previous Major. Ricardo “boltz” Prass and Lucas “steel” Lopes are the remaining players from the past Major, meaning the inactive trio of kNg, HEN1, and LUCAS1 now have Legend status for their future team.

After picking up Joao “horvy” Horvath, Lucas “destinyy” Bullo, and Caio “zqk” Fonseca, it seems that this new Immortals roster is en route for some dark times. If they want to stay relevant at the top level of Counter-Strike, they’ll need to quickly adjust and play their hearts out in their ongoing ECS and ESL Pro League matches.