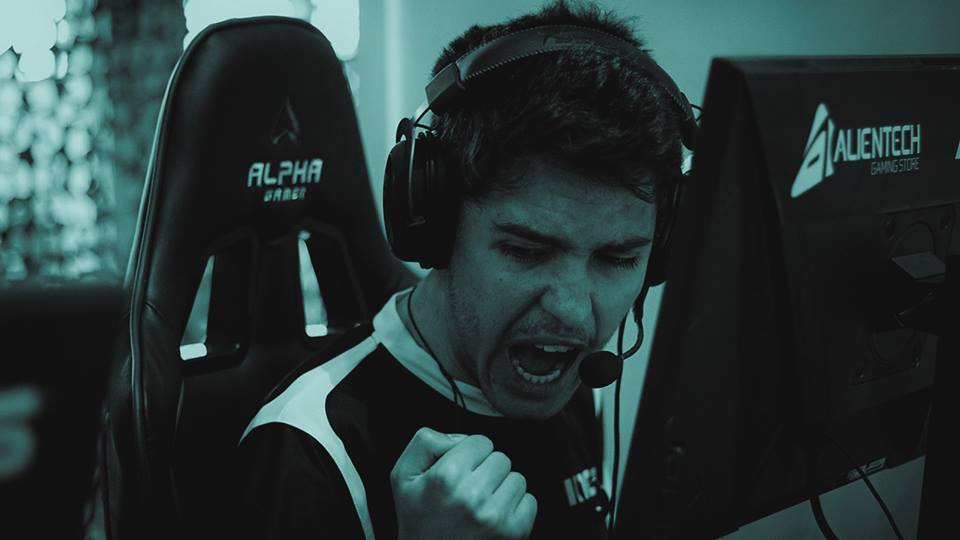 Immortals has found a replacement for their CS:GO roster, but the organization’s tournament-winning roster still has two more open slots.

The organization finally announced the signing of João “Horvy” Horvath earlier today, after weeks of speculation regarding his acquisition. Horvy is leaving k1ck Esports Club in his transition to the all-Brazilian roster. Horvy will fill the secondary AWP role for the recovering Immortals roster, as well as supporting when needed.

Horvy’s signing comes over a week after star players Henrique “HEN1” and Lucas “LUCAS1” Teles were benched. They decided they didn’t want to play for Immortals if Vito “kNg” Giuseppe––whose contract was terminated––wasn’t on the team.

The Immortals lineup now consists of Horvy, Lucas “Steel” Lopes, and Ricardo “boltz” Prass, with two vacant spots waiting to be filled. The organization is still trialing other Brazilian players, Lucas “deStiny” Bullo and Bruno “shz” Martinelli of Tempo Storm, to see if they’re a good fit for the team. It’s also rumored that Caio “zqk” Fonseca will be joining them as well, according to HLTV.

“Now [it’s] time to work hard and bring the team to the top again,” Horvy said on Twitter.