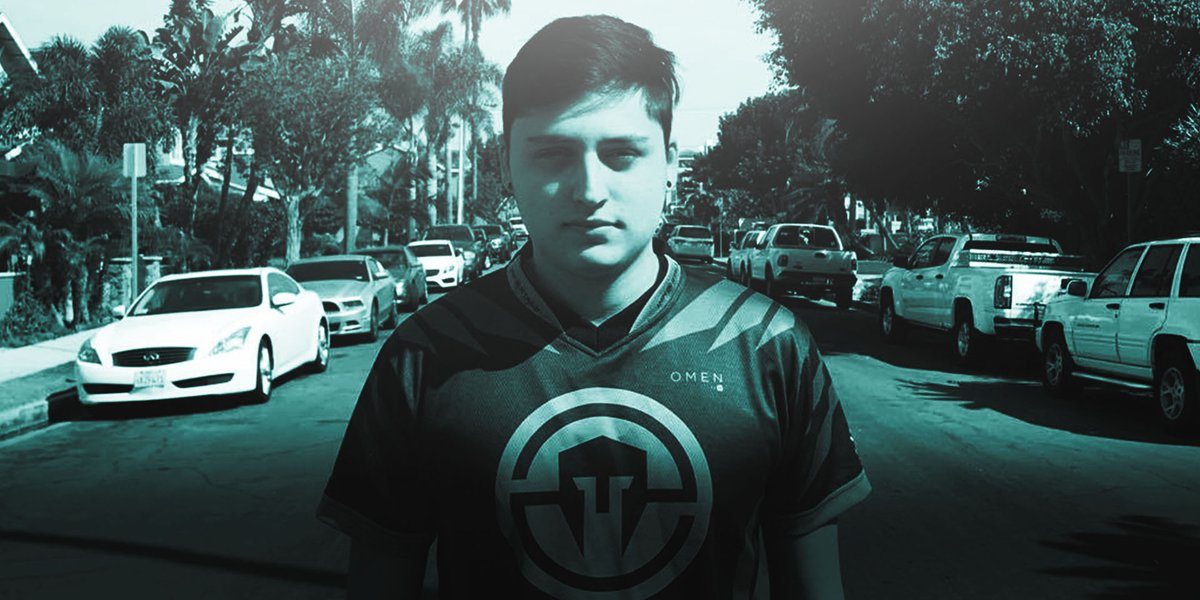 The fourth player to join Immortals’ CS:GO team was revealed earlier today, and now the Brazilian roster is almost complete.

Lucas “destinyy” Bullo is the newest talent to be added to the Brazilian lineup from Tempo Storm. He’ll play the role of entry fragger for the rebuilding Immortals roster, which lost three of its star players last month.

To quickly summarize Immortals’ September debacle, Lucas “LUCAS1” and Henrique “LUCAS1” Teles refused to play under the Immortals banner after Vito “kNg” Giuseppe’s contract was terminated because he competed while under internal suspension. KNg was suspended for issuing a death threat against CLG in-game leader Pujan “FNS” Mehta on Twitter.

Now destinyy is the second replacement to officially join the team, with Joao “Horvy” Horvath being the first. Horvy’s signing with the team occurred last week.

Destinyy and Horvy will join Ricardo “boltz” Prass, Lucas “steel” Lopes, and coach Rafael “zakk” Fernandes on the active Immortals lineup. The fifth player has not yet been announced, as the organization said they are still trialing players. Bruno “shz” Martinelli of Tempo Storm will continue to act as a stand-in for Immortals in their ESL Pro League matches.

The new Immortals lineup can be seen in their ECS season four matches this weekend.