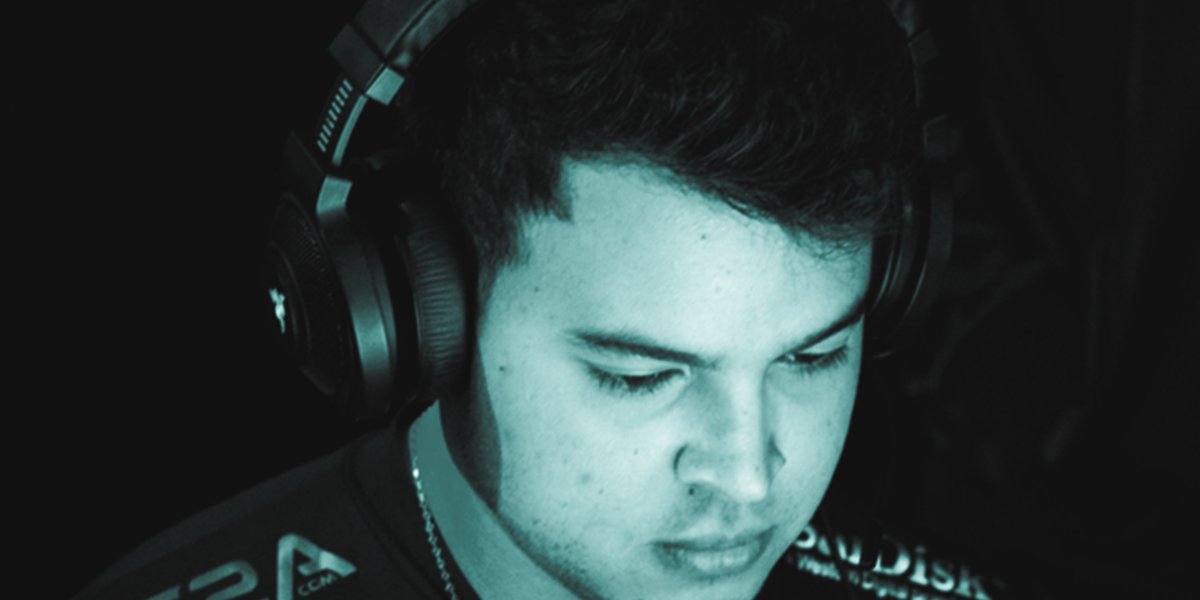 Immortals’ Counter-Strike: Global Offensive roster has finally been completed after weeks of uncertainty regarding permanent players.

Caio “zqk” Fonseca is the newest player to be recruited to the Immortals organization. Zqk will serve as the primary AWPer for the Brazilian roster, which placed second at the PGL-hosted major in Krakow, Poland last July. His arrival follows the replacement of three of the organization’s star players—Vito “kNg” Giuseppe, Henrique “HEN1” Teles, and Lucas “LUCAS1” Teles.

Since kNg’s contract was terminated by Immortals, HEN1 and LUCAS1 decided they didn’t want to play on the team without kNg. The organization benched the Teles twins as a result, and they joined the inactive player list alongside Lincoln “fnx” Lau, a former star of the two-time major-winning Luminosity Gaming/SK Gaming team. Most importantly, Immortals relinquishes its Valve Major Legend status because of the removal of kNg, HEN1, and LUCAS1 from the active lineup. It’s also rumored that fnx, kNg, HEN1, and LUCAS1 will be uniting as one under another team name.

Zqk’s arrival on this all-Brazilian lineup marks the end of a trial period in which the trio—consisting of boltz, steel, and zakk—experimented with players over several weeks, with only three spots available. Horvy was the first player to be welcomed into the organization, while destinyy was the second. Zqk is now the third replacement to join, and he’ll have to handle the heavy AWP role that HEN1 once carried.

His talents, as well as the talents of horvy and destinyy, will be put to the test in the upcoming online closed qualifier for the Americas Minor in the ELEAGUE Major: Boston tournament series.