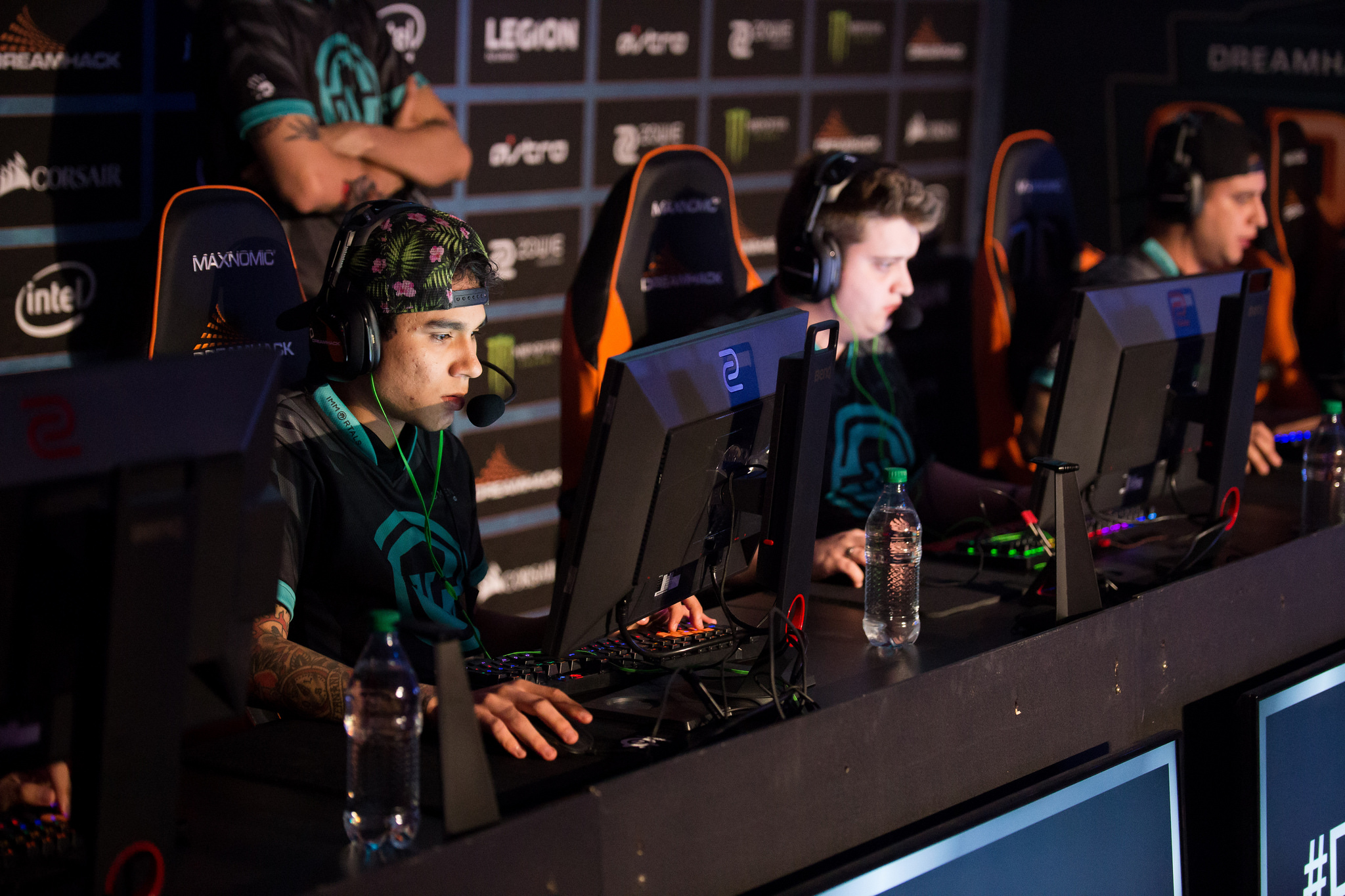 More than half of the Immortals CS:GO lineup is no longer on the active roster, as controversy surrounding three players has reached its climax.

Henrique “HEN1” and Lucas “LUCAS1” Teles have been benched by the organization as a result of Vito “kNg” Giuseppe’s departure from the team. The twins refused to play for Immortals, and the organization subsequently benched the brothers until they decide to compete under their banner again. KNg, however, has been indefinitely terminated by Immortals for playing with the team while under suspension, which was sanctioned by the organization after he threatened CLG in-game leader Pujan “FNS” Mehta on Twitter after DreamHack Montreal.

In addition to the benching of the Teles twins and the termination of kNg’s contract, each player was fined a month’s salary and their share of the Montreal prize money earned, which amounted to $4,000 per player. This supposedly served as punishment for their lack of professionalism during and after the event and their tarnishing of the Immortals brand name, according to Immortals’ CEO Noah Whinston. Immortals will be redirecting the players’ earnings to a Montreal charity.

“I initially wanted to cut kNg from the team immediately,” Whinston said. “The other four players on the team [and] the coach convinced me to give him a second chance to provide him the opportunity to apologize, reform, rehabilitate himself, and continue to play on the [roster]. [But now, kNg] will never again be a part of Immortals.”

Noah Whinston claimed that he scheduled a meeting with kNg the day after the Montreal event, but kNg didn’t attend it. Whinston then allegedly told Rafael “zakk” Fernandes, the team’s coach, to inform the players that kNg wouldn’t be allowed to play with the team until a follow-up was made between the two parties.

Although it was made clear to zakk that kNg wasn’t allowed to play with the team, kNg played regardless in Immortals’ online qualifier match for EPICENTER 2017 against CLG on Tuesday night. LUCAS1 and HEN1 apparently refused to play the second and third map against CLG unless kNg also competed. Originally, zakk acted as a stand-in for the qualifier, but he then allowed kNg to replace him for maps two and three, going against the stipulations of the internal suspension. Whinston made it abundantly clear that he intends to never allow kNg to compete under the Immortals banner ever again.

Now only zakk, Ricardo “boltz” Prass, and Lucas “steel” Lopes remain on the active Immortals lineup. LUCAS1 and HEN1 will await a transfer buyout from another organization, or until they decide to play for the organization again. This also means that Immortals will lose their Valve Major Legend status because of the removal of kNg, LUCAS1, and HEN1 from the active roster.

Immortals will be on the lookout for talent that will uphold their previous standards of success that helped them reach their first Valve Major in July, as well as their first major grand finals. But nonetheless, a chapter in Immortals’ CS:GO saga seems to have reached its conclusion.