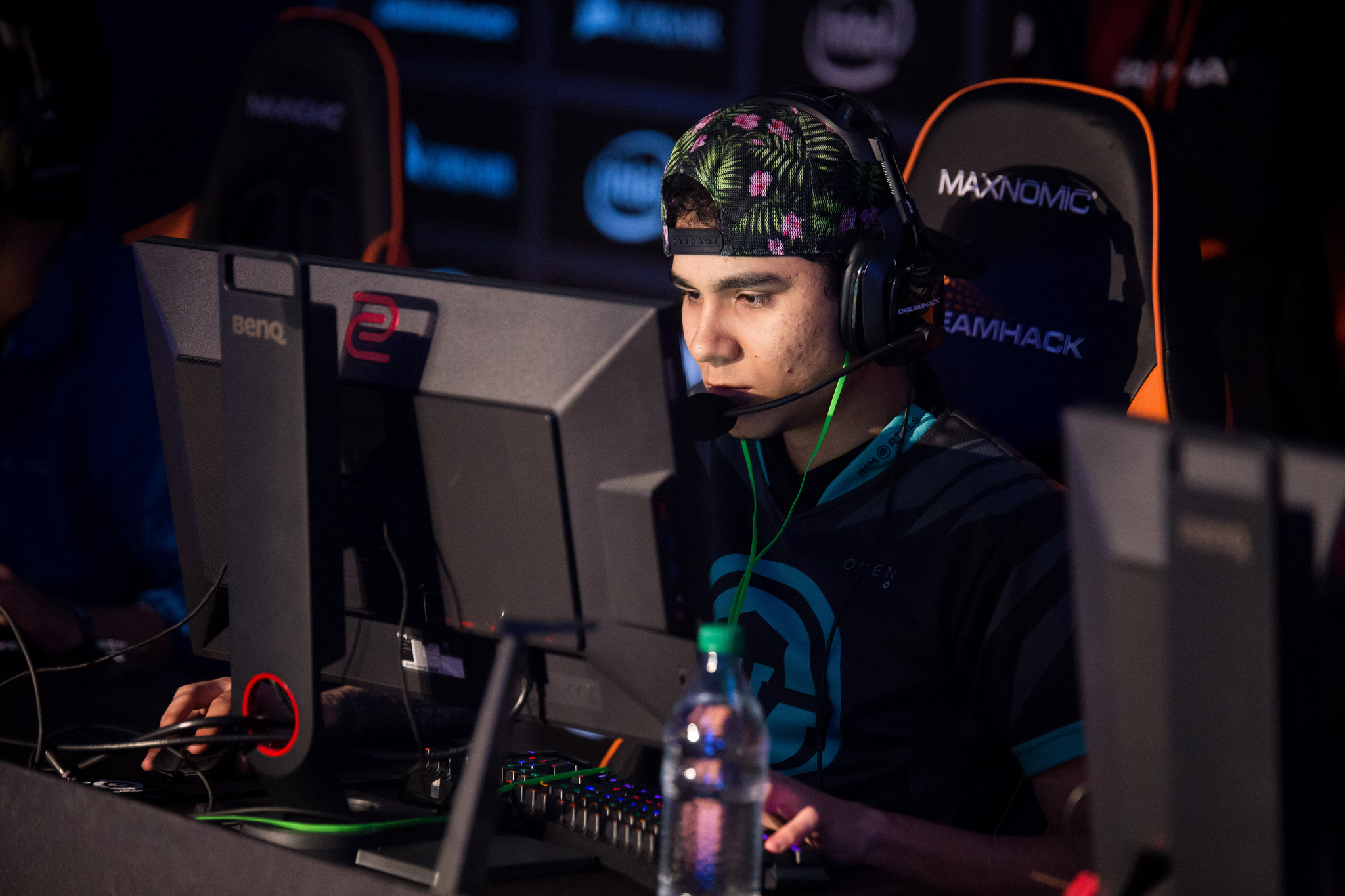 The Teles twins have returned to the CS:GO spotlight once again after being without a team for three months.

Luminosity Gaming is welcoming Henrique “HEN1” Teles and Lucas “LUCAS1” Teles to its Counter-Strike roster, the organization announced earlier today. The twins will be replacing Gustavo “SHOOWTiME” Goncalves and Vinicios “PKL” Coelho on the active roster. SHOOWTiME and PKL played their last matches with LG at the ECS Season Five Finals this weekend, nearly completing a two-year tenure with the Brazilian team.

In March, the twins left Nao Tem Como (NTC) with little to no explanation for the move. Then for three months, they remained teamless, awaiting offers from other squads and possibly waiting for other Brazilian teams to make changes.

LUCAS1 and HEN1 will be reunited with Lucas “steel” Lopes and coach Rafael “zakk” Fernandes under the Luminosity banner. The quartet placed second at the PGL Krakow Major in July with Immortals, who are rumored to be picking up the current SK Gaming roster. Their former teammates at NTC are also rumored to be transitioning to SK following the completion of the deal.

“We have had some time to reflect on the past and realize some of our mistakes,” LUCAS1 and HEN1 said in the organization’s announcement. “We’ve grown as people outside the game and it will help us as teammates in the future. We are hungry as ever. The same feeling we had in Games Academy. We want to bring Luminosity CS:GO back to the top where it belongs and make all of our fans proud. We will earn your respect and your cheer.”