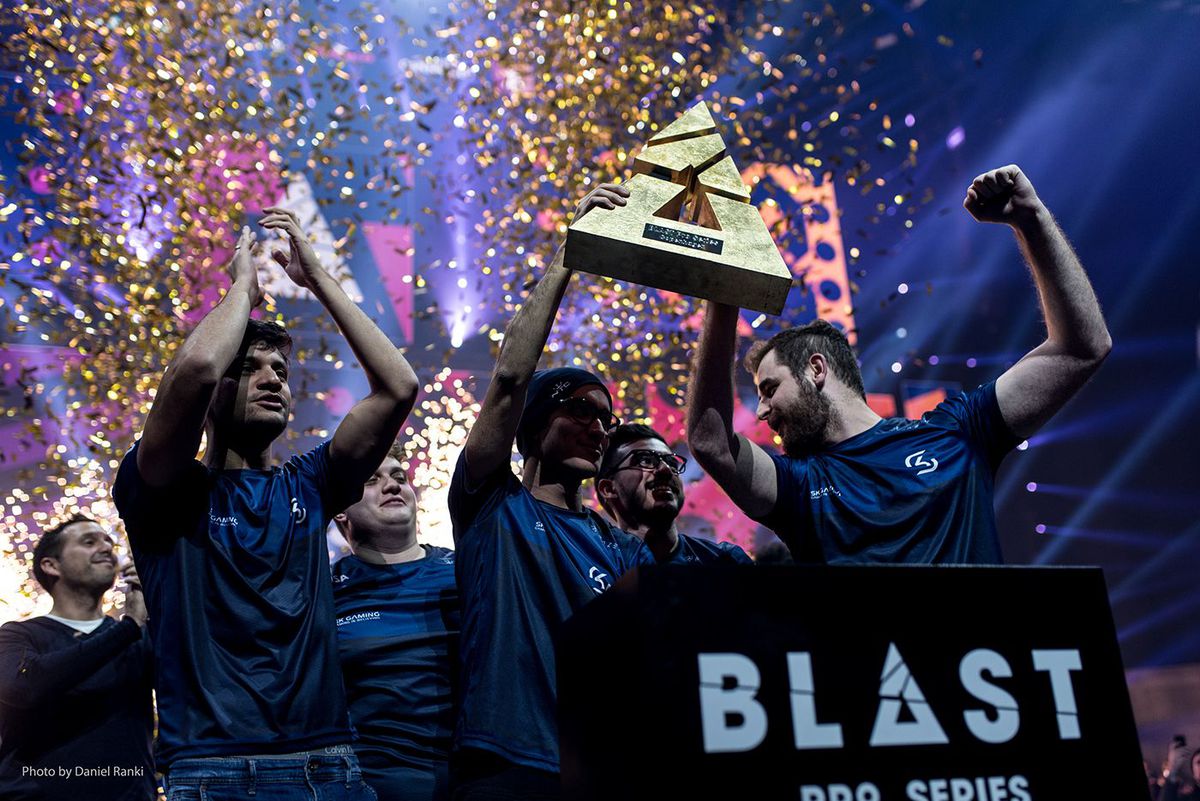 The SK Gaming Counter-Strike: Global Offensive roster is apparently set to leave the organization and move to Immortals in the next few months, according to an unconfirmed VP Esports report.

The all-star Brazilian lineup of Gabriel “FalleN” Toledo, Fernando “fer” Alvarenga, Marcelo “coldzera” David, Epitácio “TACO” de Melo, and Ricardo “boltz” Prass has proven to be one of, if not the, best team in the world.

Since SK benched João “felps” Vasconcellos in October and replaced him with boltz, the team has seen tremendous success. In those few months, SK took home four championships, including the ESL Pro League Season Six Finals to round out 2017.

Immortals has been without a full Counter-Strike roster since December when Lincoln “fnx” Lau, Lucas “LUCAS1” Teles, and Henrique “HEN1” Teles were bought out by 100 Thieves in hopes of reuniting the trio with former IMT player Vito “kNg” Giuseppe for the ELEAGUE Major: Boston.

Although the SK roster is currently under contract, the report states that their deals expire “in the near future,” and that both sides have motivation to make the move. The team has allegedly not been happy with their relationship with management, while SK wants to let the team go due to the owners needing to “divest themselves of conflicting investments in the CS scene” and not feeling confident in long-term profitability.

SK parent company ESForce is also the parent company of Virtus Pro, and the former owner of Natus Vincere. ESForce was reportedly acquired by Mail.ru for $150 million on Jan. 21, according to an ESPN report.

If the roster makes their way to Immortals, IMT will once again have a Brazilian roster that can compete at the highest level of Counter-Strike.