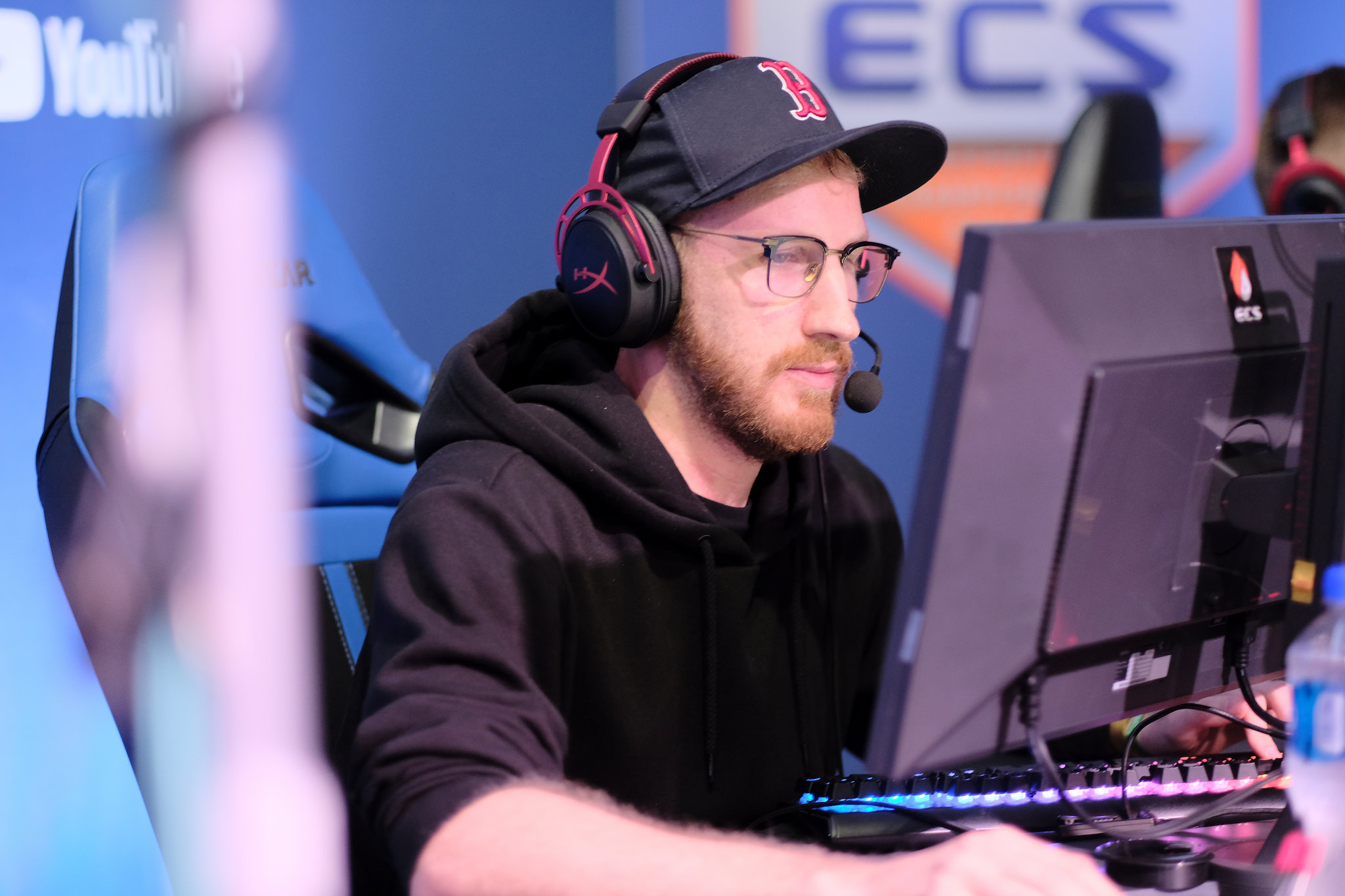 Olof “olofmeister” Kjajber is making his return to CS:GO competition—but for real this time.

Olofmeister is coming back to the all-star FaZe Clan lineup after three months of inactivity. At the same time, FaZe will be parting ways with Jorgen “cromen” Robertsen, who was their stand-in for many of the events that olofmeister was absent from. It was initially thought that olofmeister would return in early June, but it turns out he just needed a little more time off.

Related: Olofmeister extends his break from FaZe, cromen to stand-in

In April, FaZe announced that olofmeister would be on a hiatus from competing for “personal reasons” that weren’t publicly revealed. Richard “xizt” Landstrom was his substitute on FaZe until the former Ninjas in Pyjamas star signed on with Fnatic in May. The organization then resorted to using cromen as a stand-in, who was temporarily with Heroic at the time.

With cromen in the lineup, FaZe placed top four at the ECS Season Five Finals and won ESL One Belo Horizonte the following week. Their title win at the Brazilian event was a surprising feat, considering they defeated Team Liquid and Mousesports in the playoffs. Now that his time with the European juggernauts has come to a close, cromen will need to find a new team to house his talents.

Olofmeister’s first event back with FaZe will be at the ELEAGUE CS:GO Premier later this month, from July 21 to 29. It’ll be his first big tournament since IEM Katowice, where the team lost to Fnatic in the grand finals.