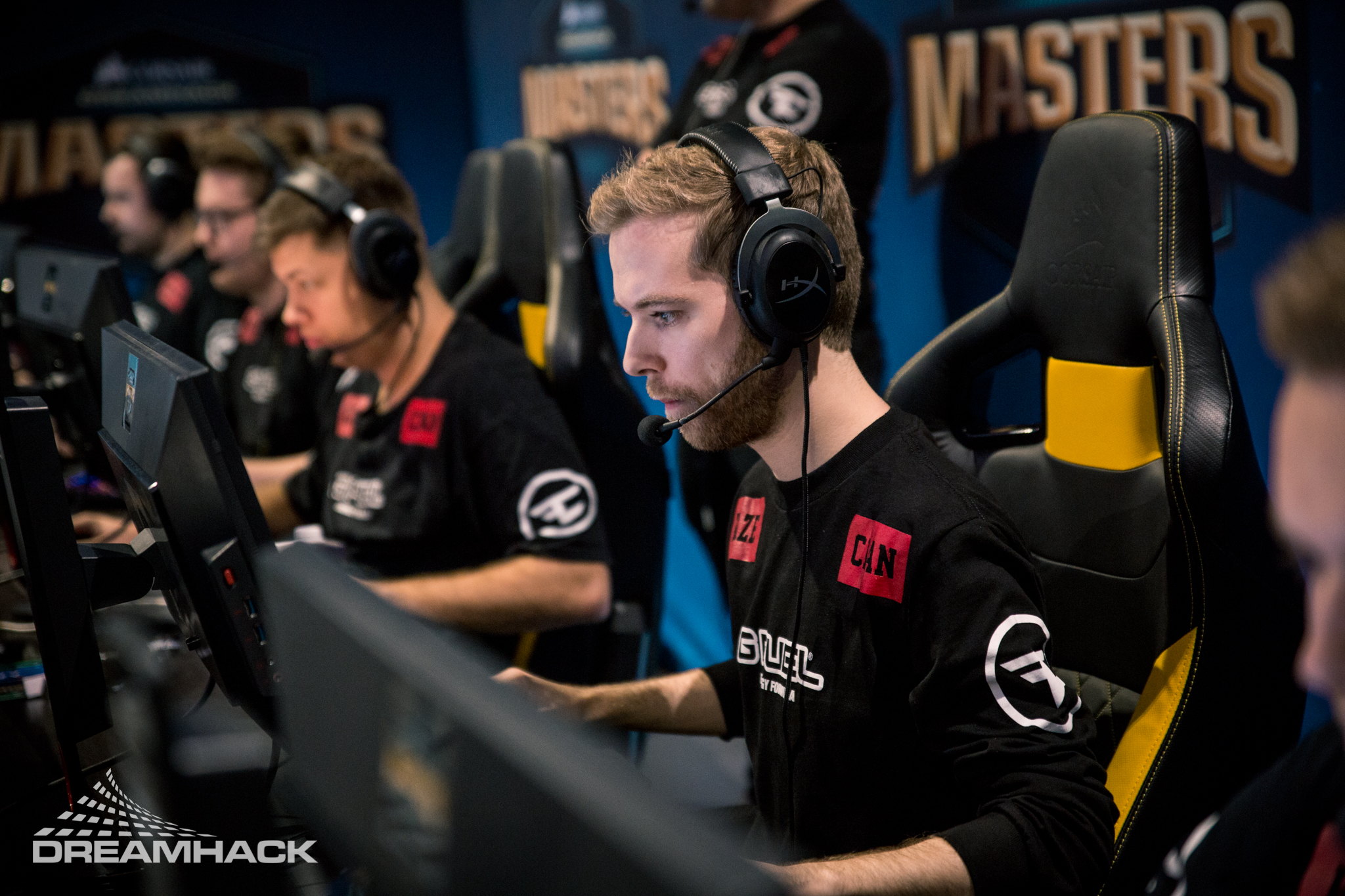 One of Sweden’s best is making his official return to FaZe Clan.

Two-time Major-winner Olof “olofmeister” Kjajber will be coming back to FaZe after taking a break from competition due to personal reasons. This means his temporary stand-in, Richard “Xizt” Landstrom, is being taken off the FaZe roster. Xizt is going to Fnatic, where he will be replacing Jonas “Lekr0” Olofsson. Lekr0 will be moving to a substitute position, the organization announced today

Related: Xizt to step in for olofmeister on FaZe

Fnatic’s roster changes come as a surprise as Lekr0 has been a star performer for the Swedish team. Previously, in-game leader Mikhail “golden” Selim was on the chopping block for the Major-winning team, but Fnatic’s title wins at IEM Katowice in February and the WESG World Finals in March allowed him to keep his spot on the roster. Golden has also been playing statistically worse than Lekr0 in recent events.

Xizt will be taking on the role of in-game leader for the Swedish squad, while Golden will be moving to a role more focused on entry-fragging.

The former Ninjas in Pyjamas star acted as a substitute for olofmeister on FaZe since the beginning of April, and he did an adequate job of filling the role that olofmeister vacated. In the three events that he filled in for, Xizt averaged an HLTV 2.0 rating of 1.00, which is fair in comparison to his star teammates such as Nikola “NiKo” Kovac, who sat at a 1.26 rating in those same events. FaZe actually won IEM Sydney over Danish juggernaut Astralis earlier this month with Xizt.

Update May 25 1.30pm CT: Both FaZe and Fnatic have confirmed the moves, including olofmeister officially returning to FaZe and Xizt going to Fnatic in place of Lekr0. This story has been updated to reflect the new information.