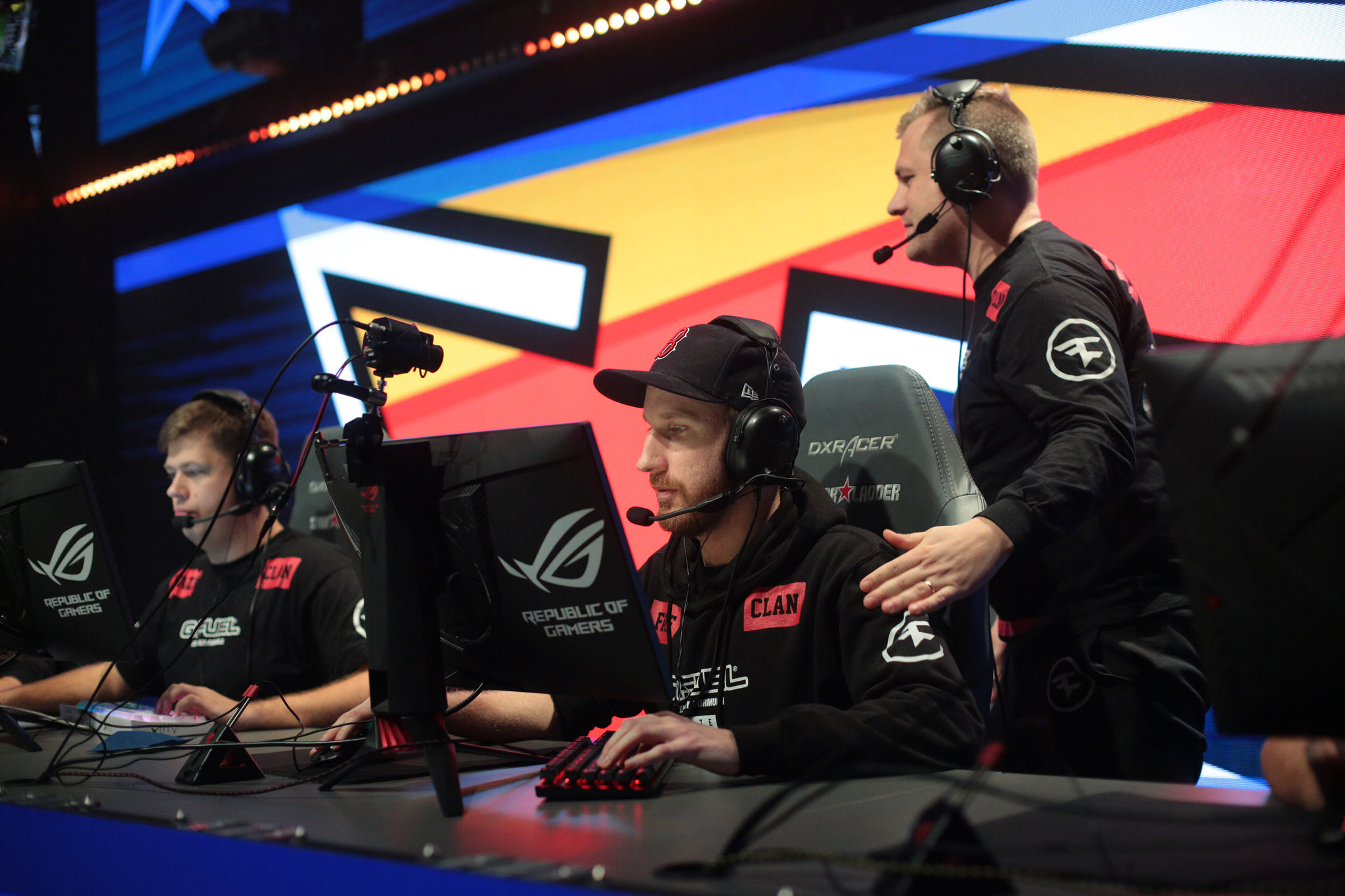 Former Ninjas in Pyjamas veteran Richard “xizt” Landstrom will be temporarily playing as a substitute on FaZe in place of olofmeister. Olofmeister is taking a leave of absence for personal reasons and he’s expected to return to the active FaZe lineup in the coming months, according to both Finn “karrigan” Andersen and Havard “rain” Nygaard.

Both NiP and FaZe confirmed the change on social media—even though it’s April Fools’ Day—and NiP released a tribute video to remember xizt’s many years with the organization. The changes had to be announced 48 hours prior to FaZe’s next ESL Pro League matches, which are scheduled for April 3, according to HLTV.

In February, xizt stepped down from his tenured position on NiP to make way for the Major-winning Swedish star Dennis Edman. Since then, he had been sitting on NiP’s bench evaluating offers from teams. It was rumored that he’d be joining North American powerhouse Cloud9 in place of Jake “Stewie2k” Yip, who recently left the team for SK Gaming, but it seems like that deal never came to fruition.

The agreement between FaZe and NiP effectively ends xizt’s almost six-year tenure with NiP. As one of Sweden’s best in-game leaders, he won the ESL One Cologne 2014 Major with one of the most legendary cores in CS:GO, which also holds the longest win streak in history at 87-0. Now he’ll be replacing olofmeister on an English-speaking international team that’s arguably the best in the game at the moment.

Xizt’s first offline matches with FaZe will be at DreamHack Masters Marseille on April 18.