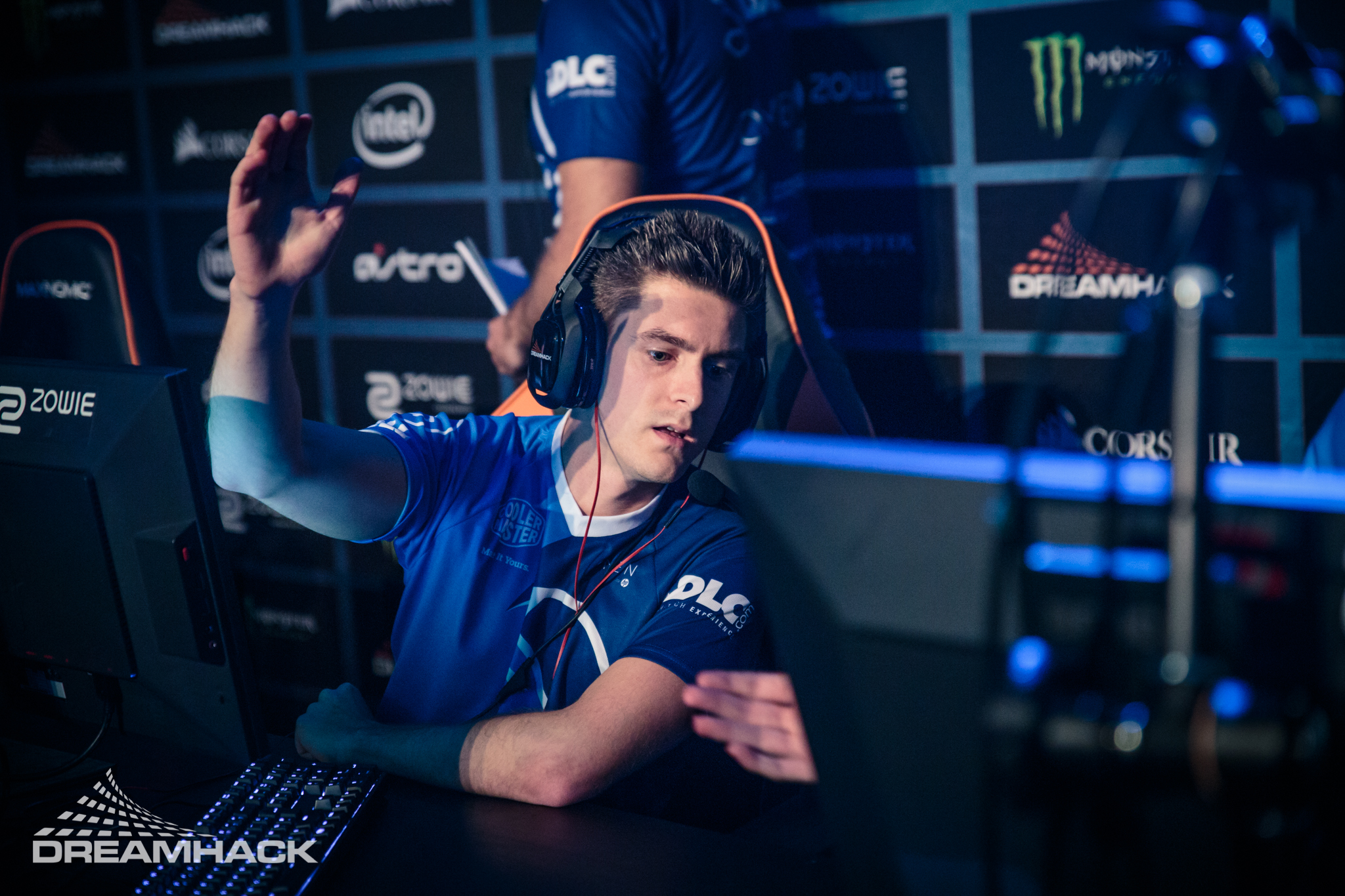 Belgian in-game leader Kevin “Ex6tenz” Droolans is on his way out from Team LDLC, he announced earlier today, ending his two year-long tenure with the French team.

LDLC is benching Ex6tenz in favor of Team Envy entry fragger Alexandre “xms” Forte, according to a Flickshot report. Xms, who was recently replaced by FaZe Clan’s Fabiein “kioShiMa” Fiey, will be LDLC’s newest fifth going into Season Seven of the ESL Pro League. The role of in-game leader has apparently been handed to Timothée “DEVIL” Démolon following Ex6tenz’s departure from the active lineup

Ex6tenz cited his time on LDLC as “exhausting,” as he had been bearing the weight of the tactically struggling LDLC lineup, which fell short in qualifying for both the PGL Major Offline Qualifier and the ELEAGUE Major: Boston. The last Valve Major tournament that Ex6tenz attended was MLG Columbus 2016, when he was on G2 Esports with his former Titan teammates.

“I absolutely gave all my energy to this project and I can’t hide it was two exhausting years,” Ex6tenz said on Twitter. “I have been demanding with my players and sometimes I have been very tough with some of them, especially with the firsts versions and it created some resentment, but it was for good reasons.”

With this move allegedly going down one day before the ESL Pro League roster lock, Ex6tenz will be without a team prior to the start of Season Seven. LDLC placed 11th twice in the last two seasons of the league, barely avoiding relegation to the ESEA Premier division with the help of Ex6tenz.