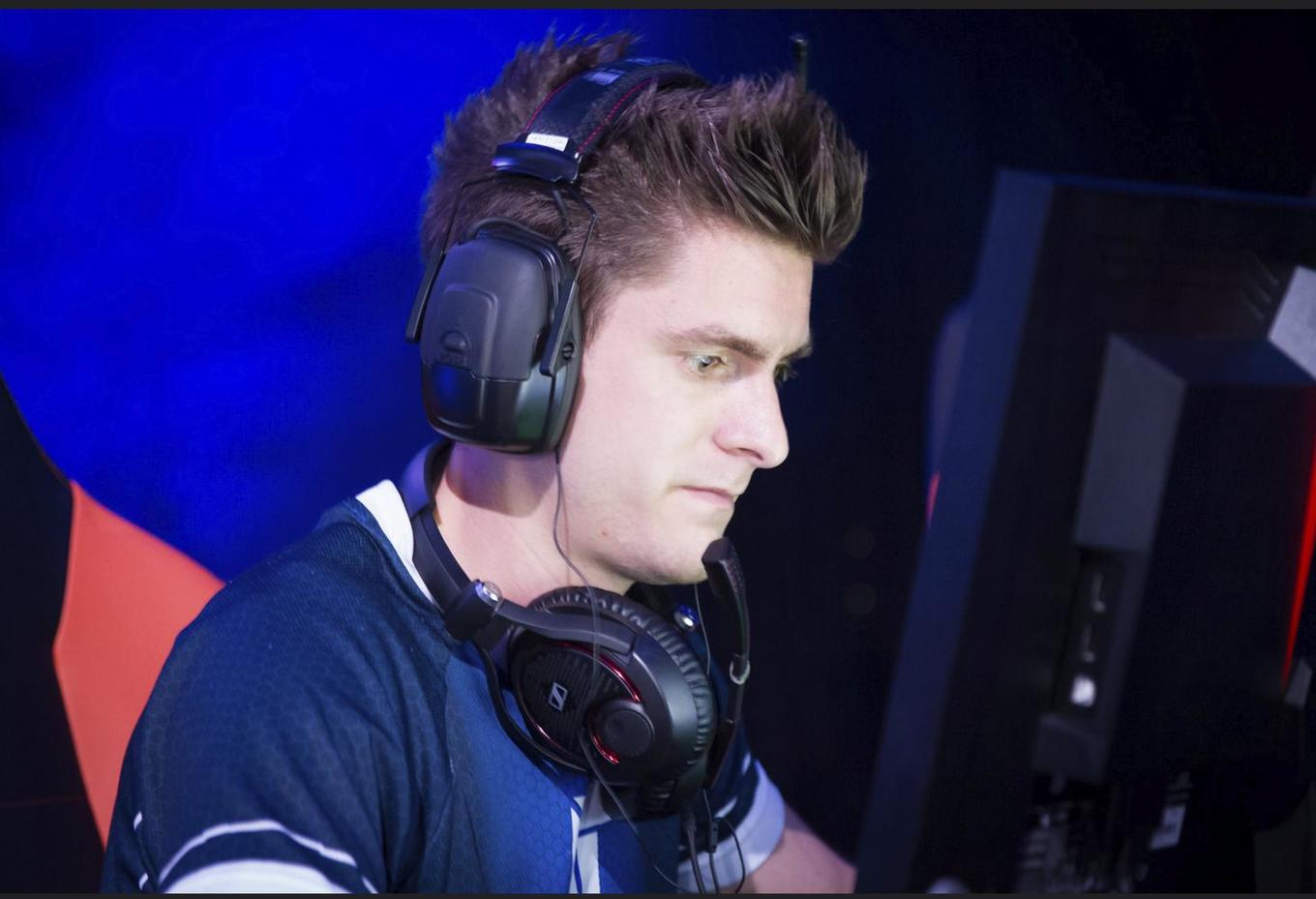 The player was removed from the starting lineup last month after former LDLC player member Alexandre “Bodyy” Pianaro joined the team. The roster shuffle happened after a disappointing performance at MLG Columbus, where the team failed to make it out of the group stage. Their run even included a 16-1 defeat at the hands of Virtus Pro in their opening game.

Shortly afterwards, rumors began circulating that Ex6tenz would form a new French lineup under the LDLC banner. And with his transfer today it looks like there was truth in those rumors. All that remains to be seen is which players from the former White and Blue lineups will be joining him.

G2 Esports coach Jerome “Niak” Sudries said that he was “glad that [Ex6tenz] can start moving forward again with a new project that makes sense.”

In his own statement on Facebook, Ex6tenz emphasized that the split was on good terms. “There is some important people for me in this team and I have good memories with them and that’s maybe the most important,” he wrote.

The French veteran is known to be a strict in-game leader, with set ideas on how the game should be played. After the transition to Global Offensive, Ex6tenz’s fragging ability seemed to deteriorate, though he’s looked to be in better form recently.