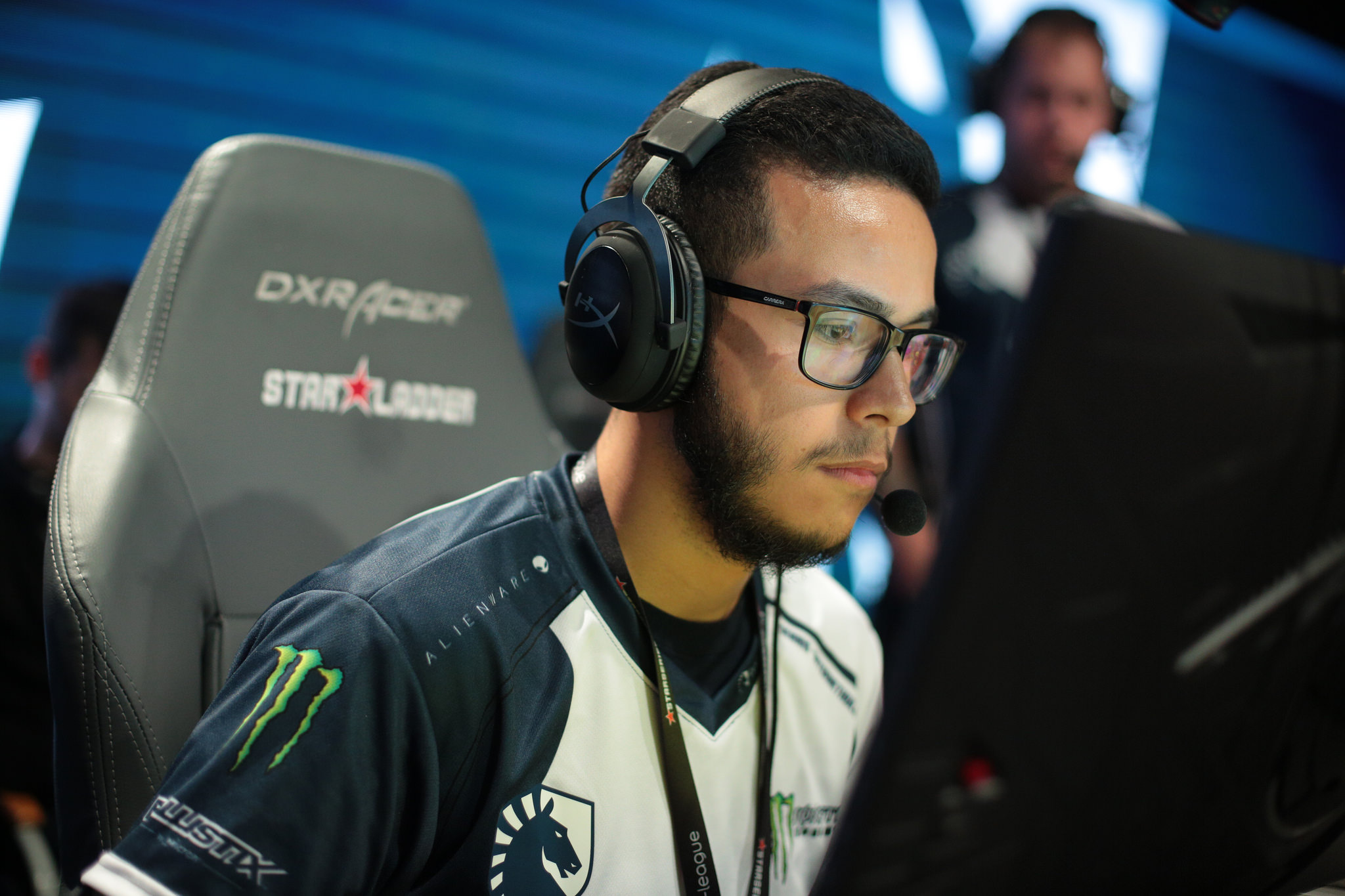 Former Team Liquid support Lucas “steel” Lopes is joining Luminosity Gaming with Rafael “zakk” Fernandes, who was previously steel’s coach under Immortals in 2017. Steel will be replacing Marcelo “chelo” Cespedes, while zakk will be coaching in place of Alessandro “Apoka” Marcucci. Chelo and Apoka are headed to NTC as a result of this roster change.

Related: Steel stepped down from Team Liquid to spend time with his mother before she passed

This is the first time that steel will be playing with an all-Brazilian lineup since his tenure with Immortals from 2016 to 2017. The best achievement of that Immortals lineup—while zakk coached—came at the PGL Krakow Major in July 2017, when they placed second behind Major winner Gambit Esports. That lineup eventually split up months later due to controversy surrounding Vito “kNg” Giuseppe, who threatened Cloud9 in-game leader Pujan “FNS” Mehta.

Steel’s return to the Brazilian scene comes after his six-month stint with Team Liquid, whose firepower is arguably the best in North America at the moment. Two months after they won cs_summit 2, steel decided to step down from his support role on Liquid to spend time with his mother before she passed away. Fortunately for Liquid, they signed Epitacio “TACO” de Melo shortly after he left SK Gaming.

“As a team we felt that we were having a hard time evolving past our current state,” Luminosity founder Steve Maida said in the organization’s announcement. “The veteran combination of steel and zakk brings some much needed leadership and experience to a comparatively young and talented roster.”