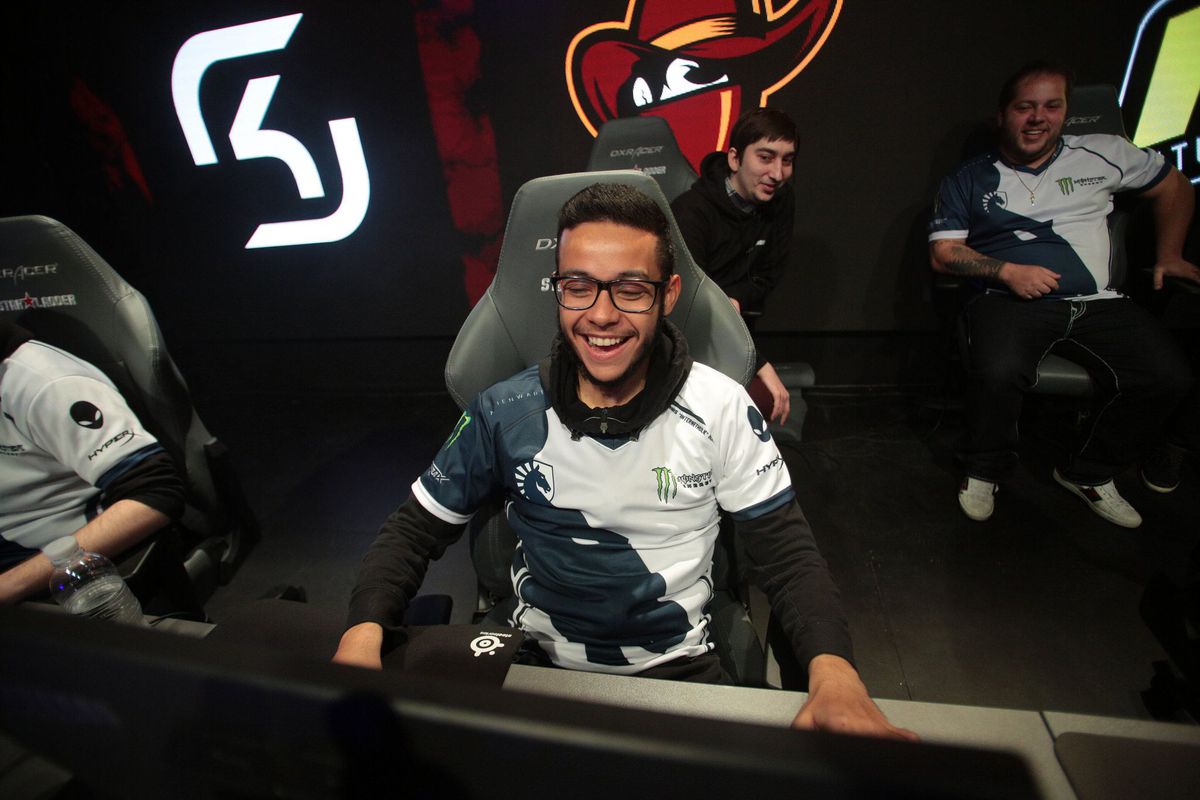 Several weeks ago, steel was replaced on the Liquid active roster by SK Gaming’s Epitacio “TACO” de Melo because of “professional and personal reasons,” according to general manager Steve Perino. It turns out that steel left the lineup to spend time with his mother before she passed away.

“Unfortunately, God took the most beautiful person in the world last Saturday,” steel said on Instagram last night. “Even as a young woman, she did her job, which was to show the world, and especially the people around her, how a person should be a warrior—always fight and never give up. I shall never see a person as brave as [her], and last and most importantly, love the next [person]… Heaven has won an angel.”

This is the second time that a player from the Liquid organization has come across tragedy in the past month. The mother of League of Legends star Yiliang “Doublelift” Peng also passed away as a result of a domestic dispute involving his parents and his older brother.

Fans of steel showed their support on the CS:GO subreddit, even requesting a moment of silence at this weekend’s event, DreamHack Masters Marseille. The French tournament is the first event that TACO has played under the Liquid banner, and the North American squad placed top 12. TACO entered the same support role that steel filled while on the roster.

“We’re currently evaluating the best new home for [steel] that hopefully he’s happy with, and we’ll definitely keep you [the fans] updated on the future of steel,” Steve Perino said in the team’s roster change announcement.