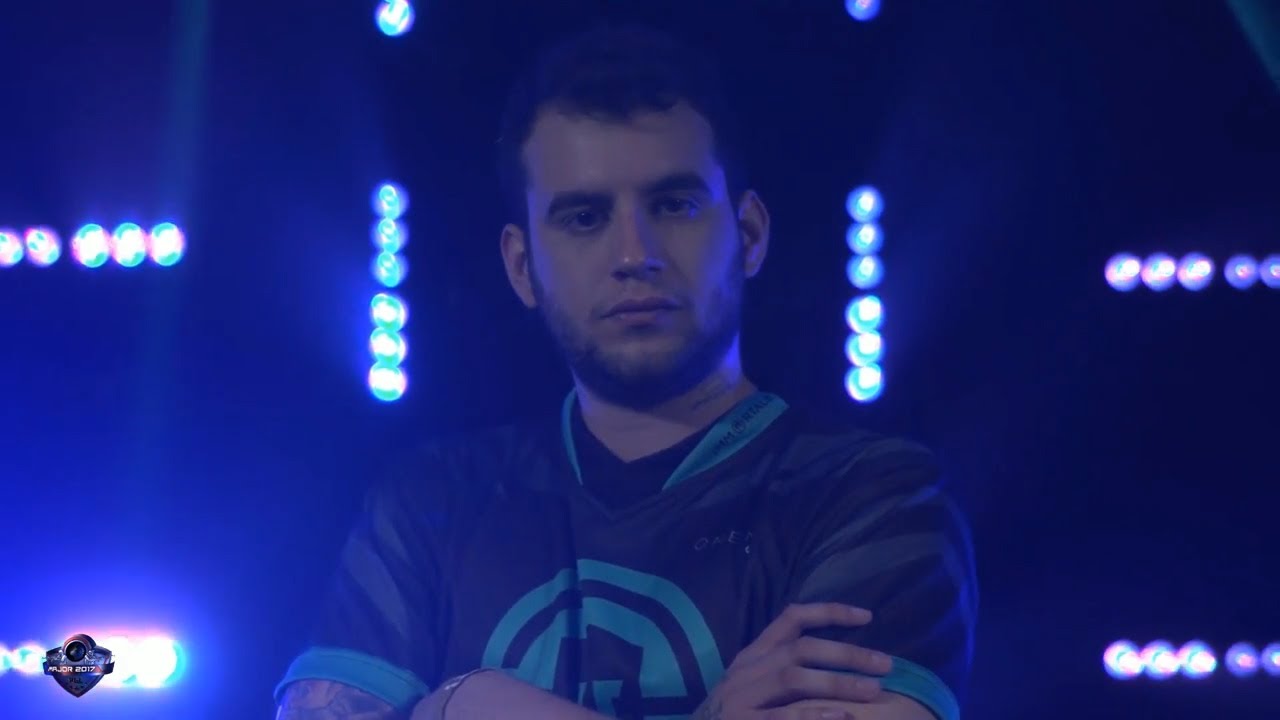 Vito “kNg” Giuseppe is making his return to high-level Brazilian Counter-Strike once again.

KNg’s return to the CS:GO spotlight follows controversy between him and journalist Duncan “Thorin” Shields. Provoked by a Twitter joke, the Brazilian star made homophobic remarks towards Thorin, and he was subsequently released from 100 Thieves—an organization backed by the Cleveland Cavaliers—for his inappropriate behavior.

100 Thieves signed kNg, HEN1, LUCAS, Lincoln “fnx” Lau, and Bruno “bit” Lima before the ELEAGUE: Boston Major, but the organization also let go of the remainder of the team shortly after kNg’s departure. The team never played a single match under the 100 Thieves banner and couldn’t attend the Boston Major due to visa issues with travelling to the U.S.

Inappropriate behavior is nothing new to kNg, however. While contracted to Immortals, kNg also threatened CLG’s former in-game leader Pujan “FNS” Mehta last year at DreamHack Montreal because of another Twitter joke. KNg’s contract with Immortals was terminated after that incident, and HEN1 and LUCAS1 were benched because they refused to compete without kNg. But now it seems that relations between kNg and the Teles twins could have soured, as kNg will be joining NTC with the twins absent.

NTC giving kNg another chance may be his last shot at redemption from his past deeds on social media while under Immortals and 100 Thieves. Otherwise, his time as a Brazilian star may be reaching its conclusion.