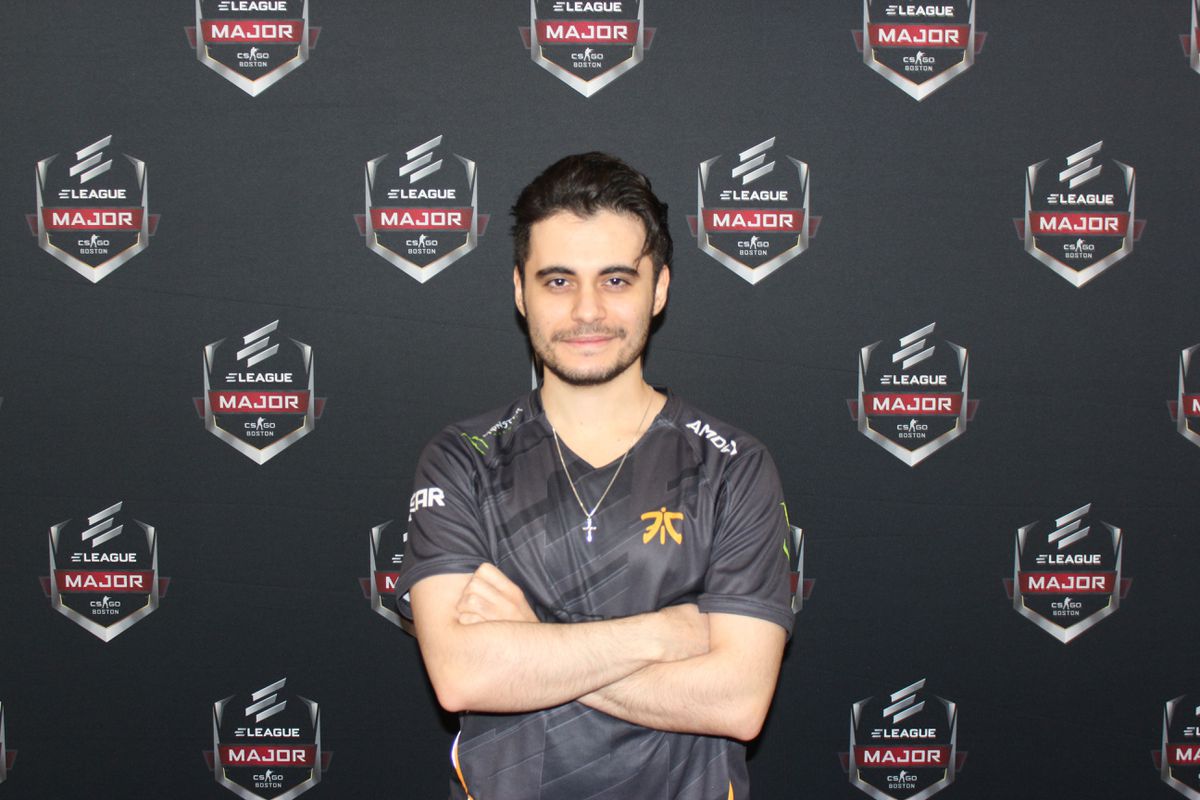 One of Sweden’s most talented in-game leaders is coming across the pond for his next venture in Counter-Strike.

Cloud9 announced earlier tonight that its newest fifth is Maikhil “Golden” Selim, who was formerly the IGL for Fnatic. Golden will be filling the spot vacated by Tarik Celik earlier this week, when he left the North American organization for Made in Brazil (MIBR). This allowed him to reunite with former teammate Jake “Stewie2k” Yip. Stewie2k left Cloud9 for MIBR, previously SK Gaming, in June to play with the legendary lineup that won eight international titles last year.

In addition to bringing Golden on board, C9 will continue to field Slovakian star Martin “STYKO” Styk as the team’s support player—he was recently benched from Mousesports in favor of Janusz “Snax” Pogorzelski. This comes as no surprise since the team has struggled in recent weeks to find replacement players for Pujan “FNS” Mehta, who was benched in May because of clashes in player styles.

The core three players—Will “RUSH” Wierzba, Tyler “skadoodle” Latham, and Tim “autimatic” Ta—still remain the same. They’re the last three players from the roster that won the ELEAGUE Boston Major in January, and they’ll likely stay together so that they can retain Legend status at the upcoming FACEIT London Major in September.

Cloud9 hasn’t publicly established a timetable for STYKO and Golden’s tenures with the team, though. For now, they’ll continue to be stand-ins through C9’s next event, the ELEAGUE CS:GO Premier from July 21 to 29.