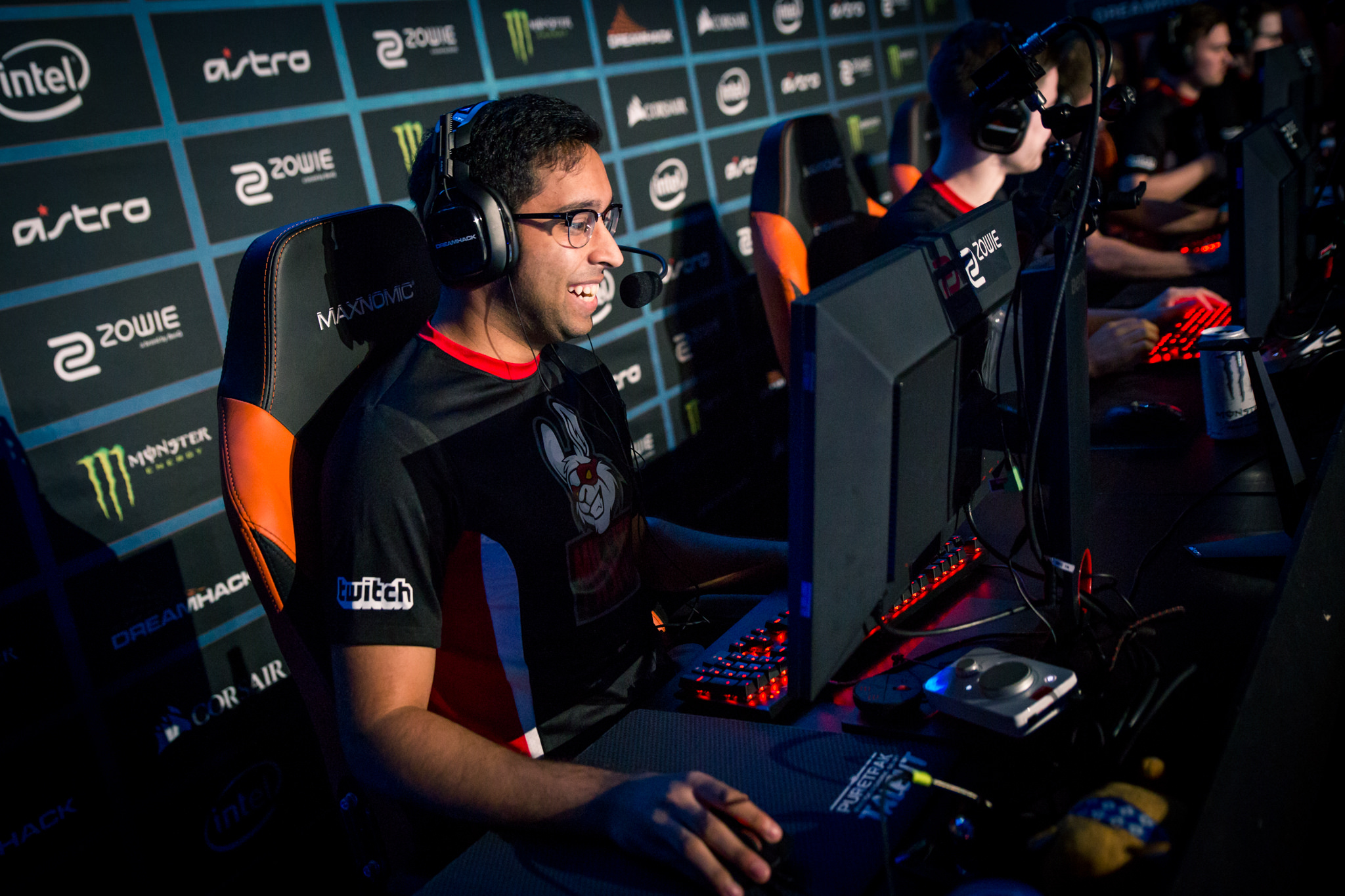 Shahzeb “ShahZaM” Khan and Peter “stanislaw” Jarguz are immediately moving into coL’s CS:GO roster after a brief period under OpTic Gaming. The North American duo will be replacing Peter “ptr” Gurney and Alec “Slemmy” White—both of whom have been with coL for almost a year.

Stanislaw will be transitioning into yet another position as in-game leader, but this time, with many new faces that he hasn’t competed with before. Several weeks ago, FNS left coL to pursue an opportunity with recent Major winner Cloud9. Stanislaw is succeeding FNS’ position as play-caller on the coL roster, which was filled by FNS for only three months.

Shortly after FNS went to C9, stanislaw and ShahZaM attempted to join OpTic to form a working team with three Danish stars: Kristian “k0nfig” Wienecke, Rene “cajunb” Borg, and Nicklas Gade. That venture, however, quickly went south, since stanislaw, ShahZaM, and coach Chet “ImAPet” Singh were replaced so that OpTic could form an all-Danish team. The trio was succeeded by Heroic’s Jakob “JuGi” Hansen and Marco “Snappi” Pfeiffer, as well as former Heroic coach Casper “ruggah” Due.

The former OpTic duo will be joining Rory “dephh” Jackson, Brad “androidx23” Fodor, and Jaccob “yay” Whiteaker on coL’s active roster. This new coL roster will try to survive relegation from the ESL Pro League in May, when they’ll compete against Torqued and Splyce.