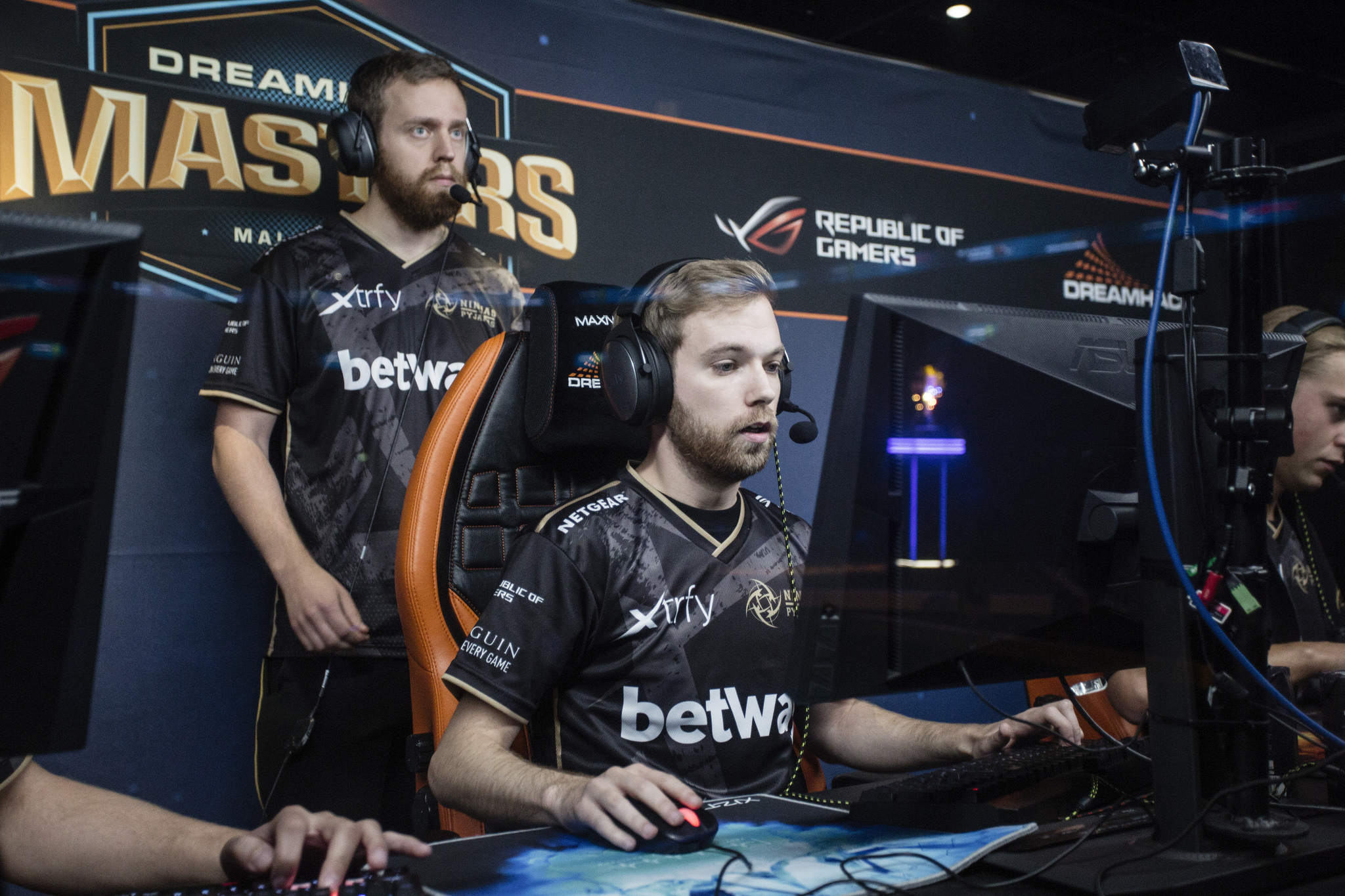 Richard “Xizt” Landstrom may have a new Swedish home after a month of inactivity on Ninjas in Pyjamas’ bench.

Xizt is apparently joining the illustrious Fnatic roster and replacing in-game leader Maikhil “golden” Selim, according to a Flickshot report. The report states that the roster change is happening due to a problem outside of the game.

Golden recently led Fnatic to a championship title at IEM Katowice earlier this month. The team defeated many international heavyweights, such as FaZe Clan, Team Liquid, and G2 Esports. His time on the main Fnatic roster, however, may be cut to a short eight months by NiP veteran Xizt.

Xizt, who was replaced on NiP by Fnatic’s own Dennis Edman in February, will be returning to competitive play if the lineup changes happen. NiP’s third major roster revamp in two years, which involved Dennis, was preceded by a top eight placing at cs_summit 2. Xizt currently sits on the NiP bench, after he stepped down for the arrival of Dennis.

If Xizt were to join Fnatic it’d be his second time with the historic organization, since he played in the golden colors in Counter-Strike 1.6.