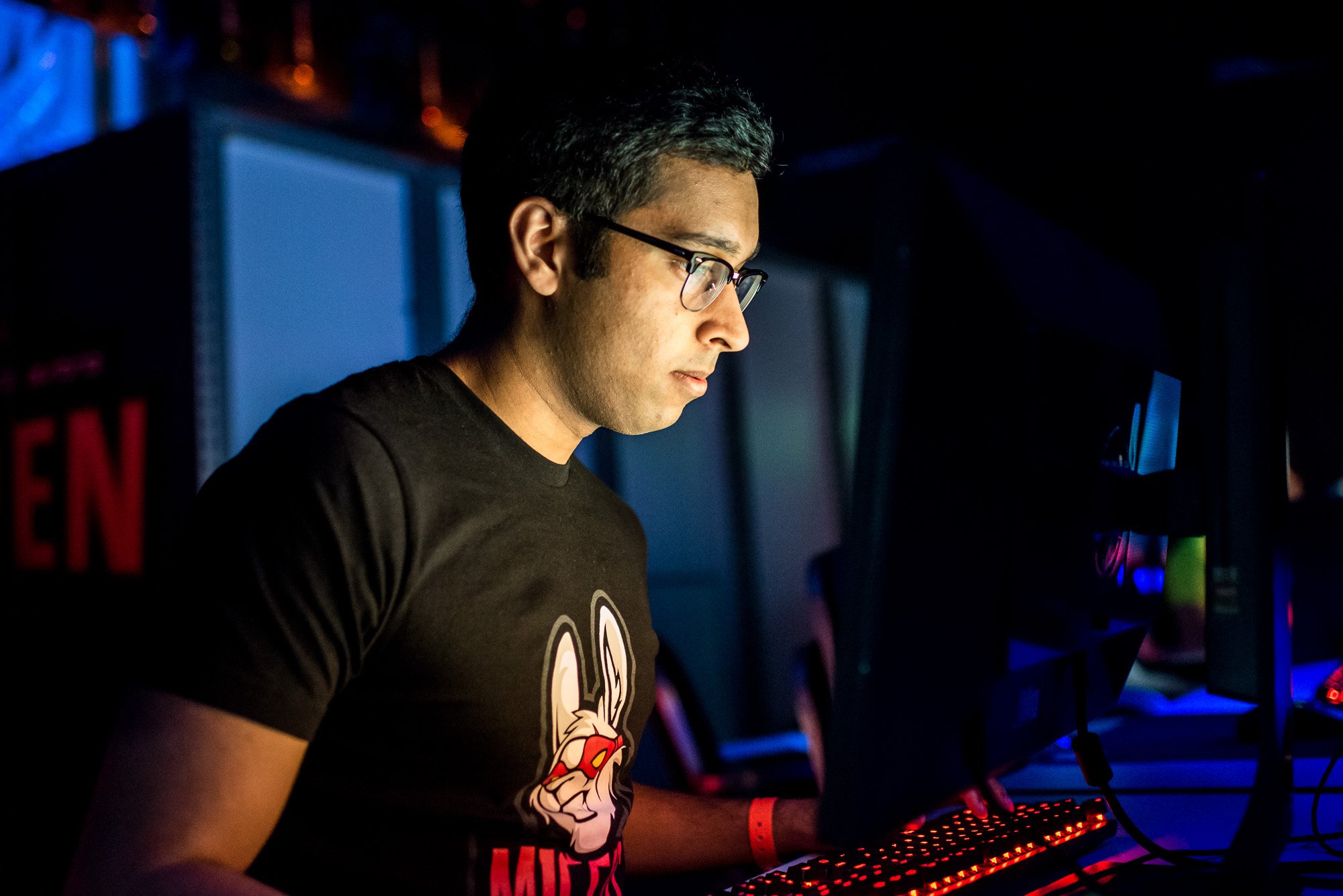 Shahzeb “ShahZaM” Khan, Sean “sgares” Gares, and Hunter “SicK” Mims entered the free agent market this morning, and the move could have big implications for Misfits.

ShahZaM announced this morning that the players’ contracts with the North American team ended today, following their unsuccessful run at the ELEAGUE Major: Boston. The players haven’t been offered another deal with the organization, even though Misfits initially intended on renewing their contracts, sources close to the team told Dot Esports. The trio’s free agency came to light less than an hour after the team’s final loss at the Major, as the two parties have not yet negotiated contract extensions.

A report from Jared “DeKay” Lewis hints that Misfits will only maintain the contracts of François “AmaNEk” Delauney and David “devoduvek” Dobrosavljevic through March.

“I really do enjoy playing with my team and would like to continue on with them,” ShahZaM said, after analyst Janko “YNk” Paunovic questioned his loyalty to Misfits on Twitter.

It’s possible that the player contract extensions were contingent on the team’s performance at the opening stage of the Major, since their contracts coincidentally ended on the last day of the New Challenger stage. Misfits had a 1-3 win-loss record in the Major’s New Challenger stage, with devastating losses to G2 Esports, Space Soldiers, and AVANGAR. Their only best-of-one win throughout the weekend was against FlipSid3 Tactics.