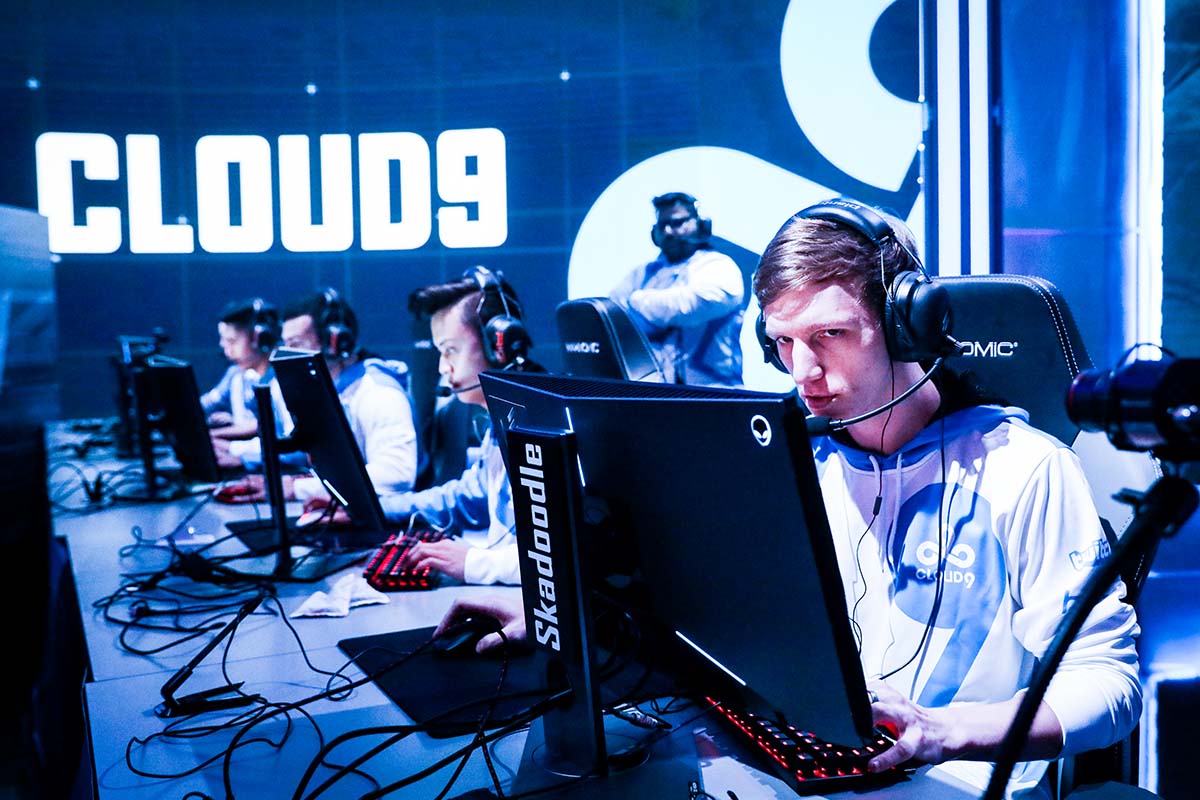 Day three of the ELEAGUE Major: Boston has concluded, and the competition is coming down to the wire as the fourth day approaches.

Cloud9 and G2 Esports have swept their way through the New Challenger stage of the Major with a 3-0 win-loss record, setting them at the top of this weekend’s standings. G2 knocked down Vega Squadron 19-16 in an overtime thriller on Overpass, while C9 stomped Mousesports later on in a Train game at 16-5.

Related: Cloud9 and G2 Esports improve to 2-0 on the second day of the ELEAGUE Major: Boston

The middle 1-1 games, however, were all over the place in terms of scores. On Mirage, FaZe Clan crushed Flash Gaming 16-6 and Natus Vincere destroyed Sprout Esports 16-3. Space Soldiers narrowly took out Misfits 16-13 on Train, and later on, Team Liquid survived a 30-round contest against Renegades on Cobblestone 16-14.

In today’s elimination matches, Flash Gaming and FlipSid3 Tactics were sent home after they suffered tough losses to Team Envy and AVANGAR, respectively.

Tomorrow’s games will begin at 10am ET, with Misfits and AVANGAR kicking off the action.