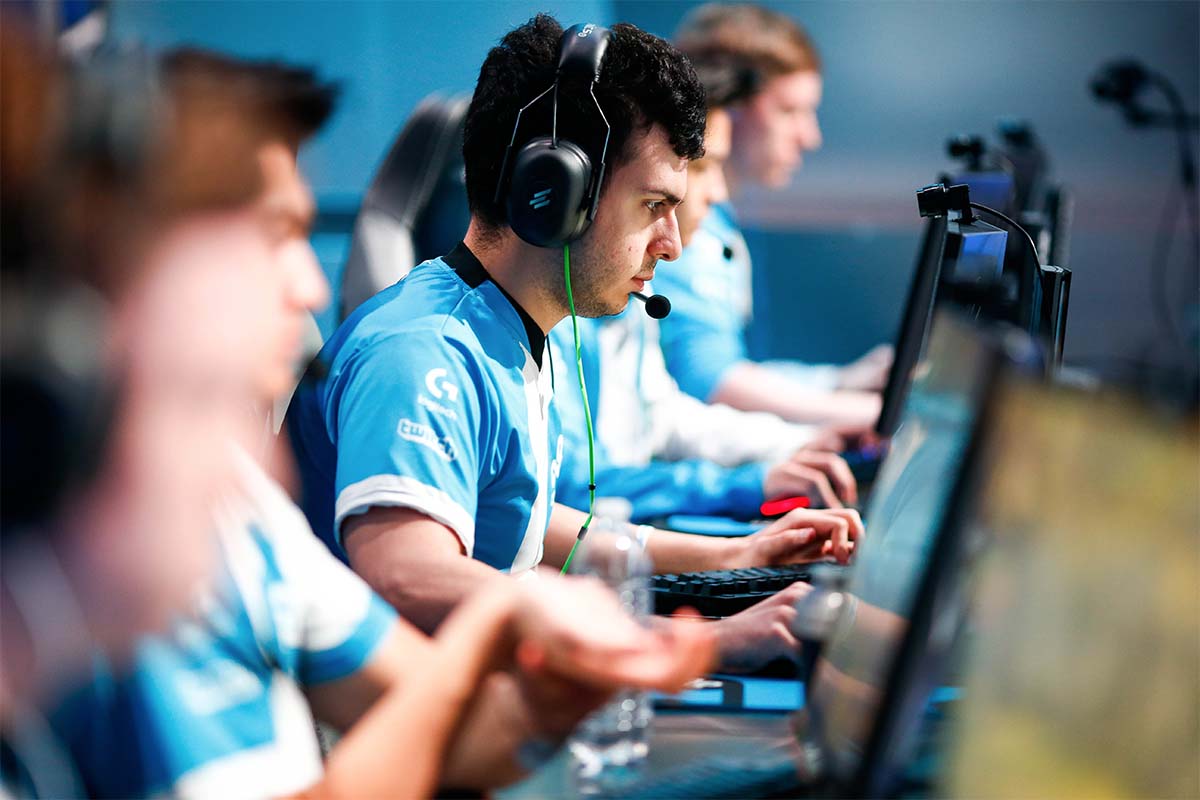 On day one of the ELEAGUE Major: Boston, there were a few upsets. That trend continued into the second day, with some of the most popular teams in the New Challengers Stage falling.

The first match of the day pitted two teams that lost on Friday against each other, as FlipSid3 Tactics faced off against Team Liquid on Cobblestone. F3 were dominated by Misfits on day one, and they didn’t have a much better performance against TL. Even with coach Wilton “zews” Prado filling in, Liquid controlled the second half to take their first win of the major, 16-10.

Na’Vi and mousesports squared off next on Mirage, and it wasn’t nearly as close. Unlike Friday’s win over Quantam Bellator Fire, Na’Vi seemed overwhelmed from the beginning. Na’Vi leader Danylo “Zeus” Teslenko was especially abysmal, finishing with a 3-17 statline in their 16-2 loss.

In a matchup between Space Soliders and AVANGAR on Mirage, the Turkish duo of Ismailcan “XANTARES” Dörtkarde? and Ahmet “paz” Karahoca led the way for SS as the pair combined for 43 kills. After a pretty even first half, AVANGAR’s T-side lacked the firepower necessary to be victorious and Space Soldiers took the map, 16-9.

In a matchup that would likely be evenly-matched on paper, Team Envy and Renegades faced off on Cache. Although Envy lost their match Friday against C9 on Cache, the French team obviously felt that they could take RNG on the map. They were wrong, though. The most disappointing player in the 16-6 match was Adil “ScreaM” Benrlitom of Envy, who finished the match with just five kills and 17 deaths.

The next match was between Flash Gaming and Quantam Bellator Fire, arguably the two weakest teams in the major. Despite Flash taking a 8-7 lead into the half, they couldn’t keep it. QBF took advantage of their Chinese counterparts in the second half to clinch their first win of the major.

Cloud9 vs. Sprout was the sixth match of the day. The Americans of C9 were apparently pretty happy with the draw to play Sprout, according to Richard Lewis during Friday’s broadcast. And that seemed to be for good reason, because Cloud9 controlled the majority of the match on Inferno. Behind Jake “Stewie2K” Yip’s 23 kills, C9 were victorious, 16-5.

In the biggest upset of the day, ECS season four finals champions FaZe Clan were defeated by Vega Squadron on Inferno. A full team effort for the Russian side shut down the European superteam of FaZe in the first half, giving Vega a 12-3 lead at halftime. And it didn’t get any better in the second half as FaZe fell, 16-6.

And in the final match of the day, G2 Esports enforced their will on Misfits. Despite having some trouble with the Chinese roster of Flash on Friday, G2 didn’t show the same respect to the French-American team of Misfits. Richard “shox” Papillon returned to his superstar form in the match, finishing with a 23-9 scoreline.

Following the matches, the random drawing for Sunday’s schedule was completed.

The New Challenger Stage has really started to take shape, and things will only get more intense when games resume at 10am ET tomorrow.