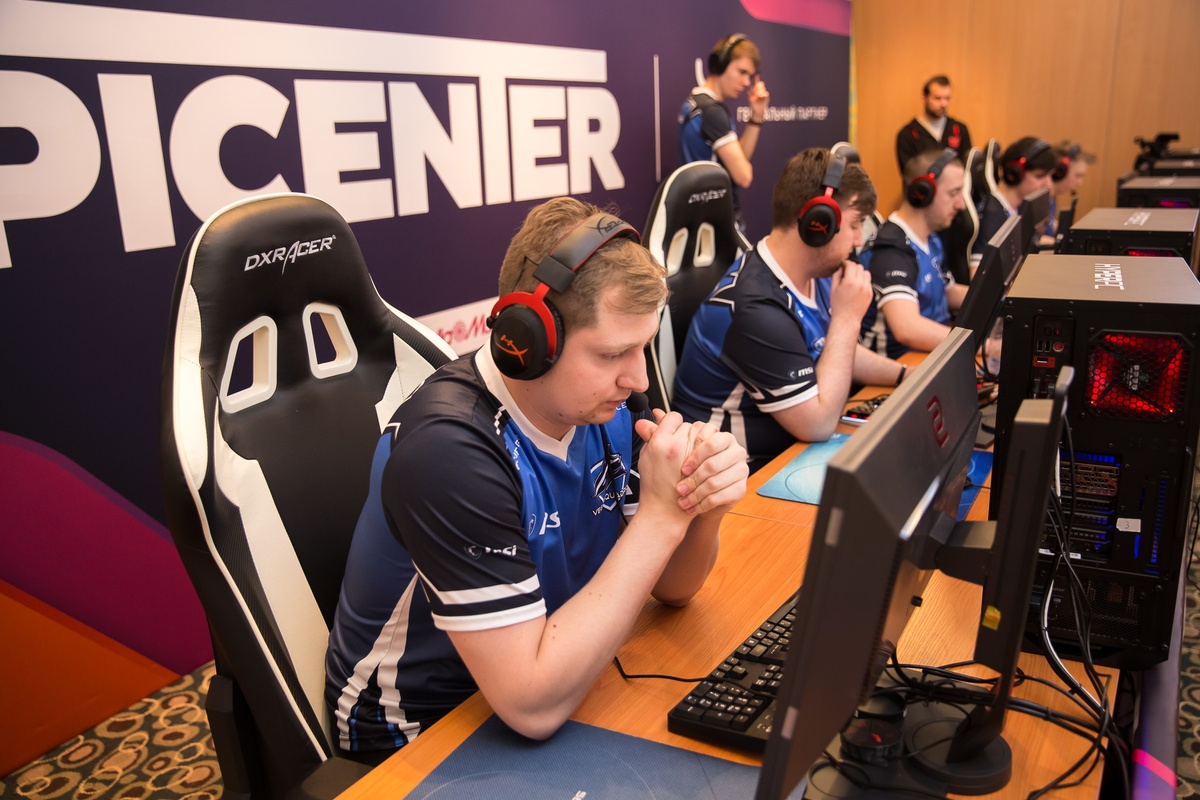 The longest-standing team is CS:GO is undergoing unexpected roster changes after playing together for almost three years.

Vega Squadron is moving Sergey “keshandr” Nikishin and Nikolay “mir” Bityukov to its inactive lineup. The organization’s management cited a change in team chemistry as the main problem that it faced in recent months.

“Players went through many challenges and grew as professionals together,” Vega said in its press release. “Eventually players started experiencing problems and we put double the effort to solve them. But guys still became more distant and distant and their points of view changed. We tried to unite them, but it wasn’t of any help.”

At the recent ELEAGUE: Boston Major, Vega Squadron found success alongside many of its upcoming CIS-region counterparts, such as Quantum Bellator Fire and AVANGAR, even to the point of upsetting international heavyweights. They survived the New Challenger stage of the Boston Major by defeating Renegades, FaZe Clan, and Team Liquid, and eventually they placed top 11 overall.

“At some point in time team divided into two groups,” Vega coach Artem “Fierce” Ivanov said in the organization’s press release. “The first one wanted some radical changes in terms of practice, Counter-Strike approach, and some general questions. The remaining players wanted to stick to the old plan and just keep playing… Unfortunately, we couldn’t find a compromise and the permanent pressure on players lead to the decline in individual and team results.”

These unforeseen roster changes could potentially signal the start of more roster changes within the CIS region, especially involving regional teams such as Natus Vincere, Gambit Esports, QBF, AVANGAR, and even FlipSid3 Tactics.

Vega has not yet announced its two replacements for mir and keshandr, who await transfer agreements from prospective organizations.