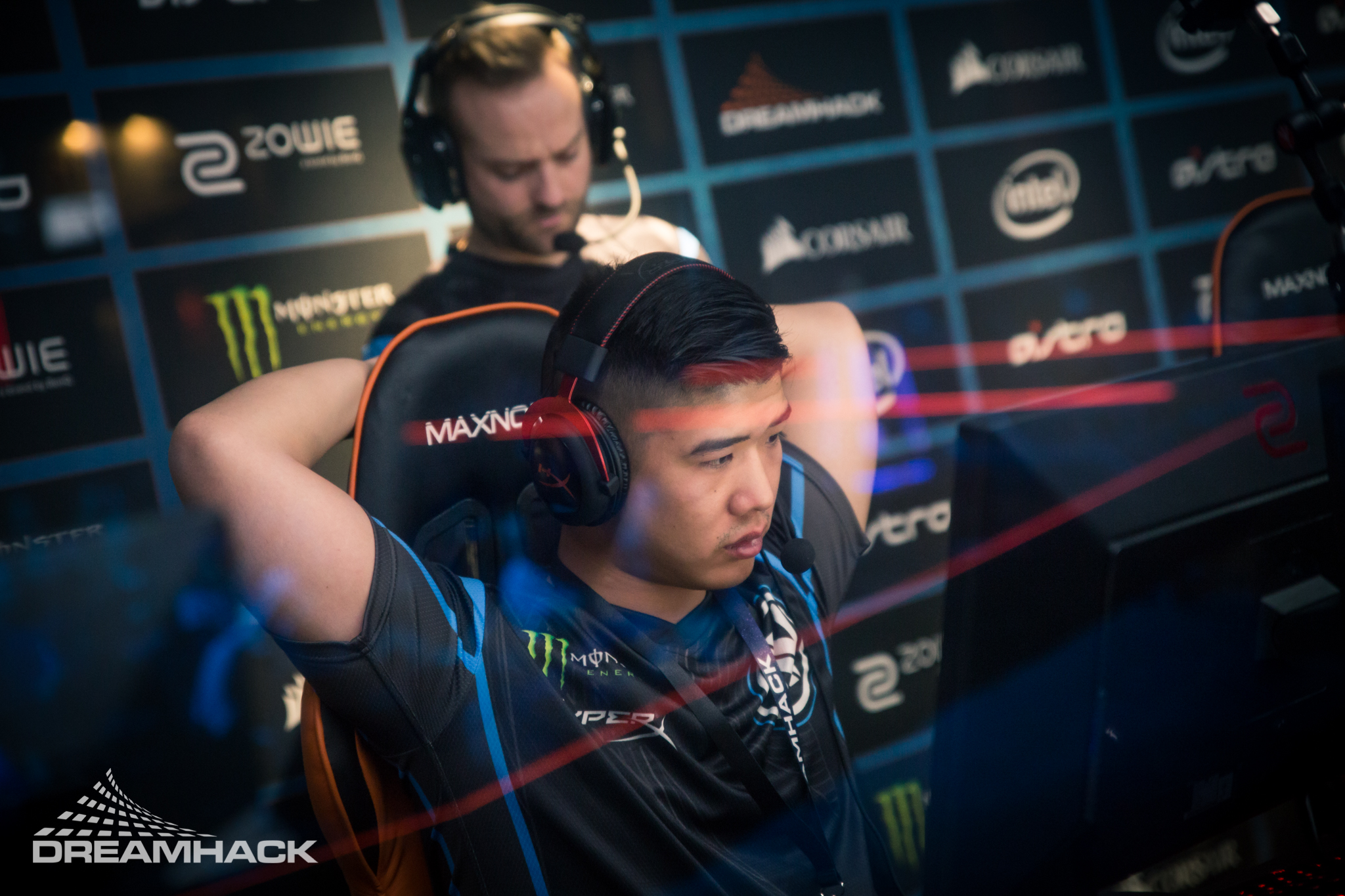 Longtime primary AWPer Chistophe “SIXER” Xia is moving to a substitute position on Envy’s bench after filling that role for over a year. He will be succeeded by Envy’s academy prospect Ali “hAdji” Haïnouss, who’s been with the developing team since its creation in April 2017.

The swap between SIXER and hAdji follows an inconsistent year from the French AWPer. SIXER faced endless criticism from the community on Reddit and on HLTV’s forums throughout the past year, and it may have played a factor in his decline and removal from the team.

Envy experienced some success with this lineup, including their title win at DreamHack Atlanta. But there were also times in which they had extremely lackluster performances, like at the recent ELEAGUE Major: Boston. Even though Cédric “RpK” Guipouy played surprisingly well while sick at the Major, Envy still couldn’t overcome Cloud9, Renegades, and Quantum Bellator Fire.

In-game leader Vincent “Happy” Schopenhauer will likely take on the main AWP role for now, as he previously had been using the sniper within double-AWP setups. The team’s infamous rifler, Adil “ScreaM” Benrlitom, joked about his new role on Twitter, though he also seemed serious about the matter in a string of tweets regarding the next Major.