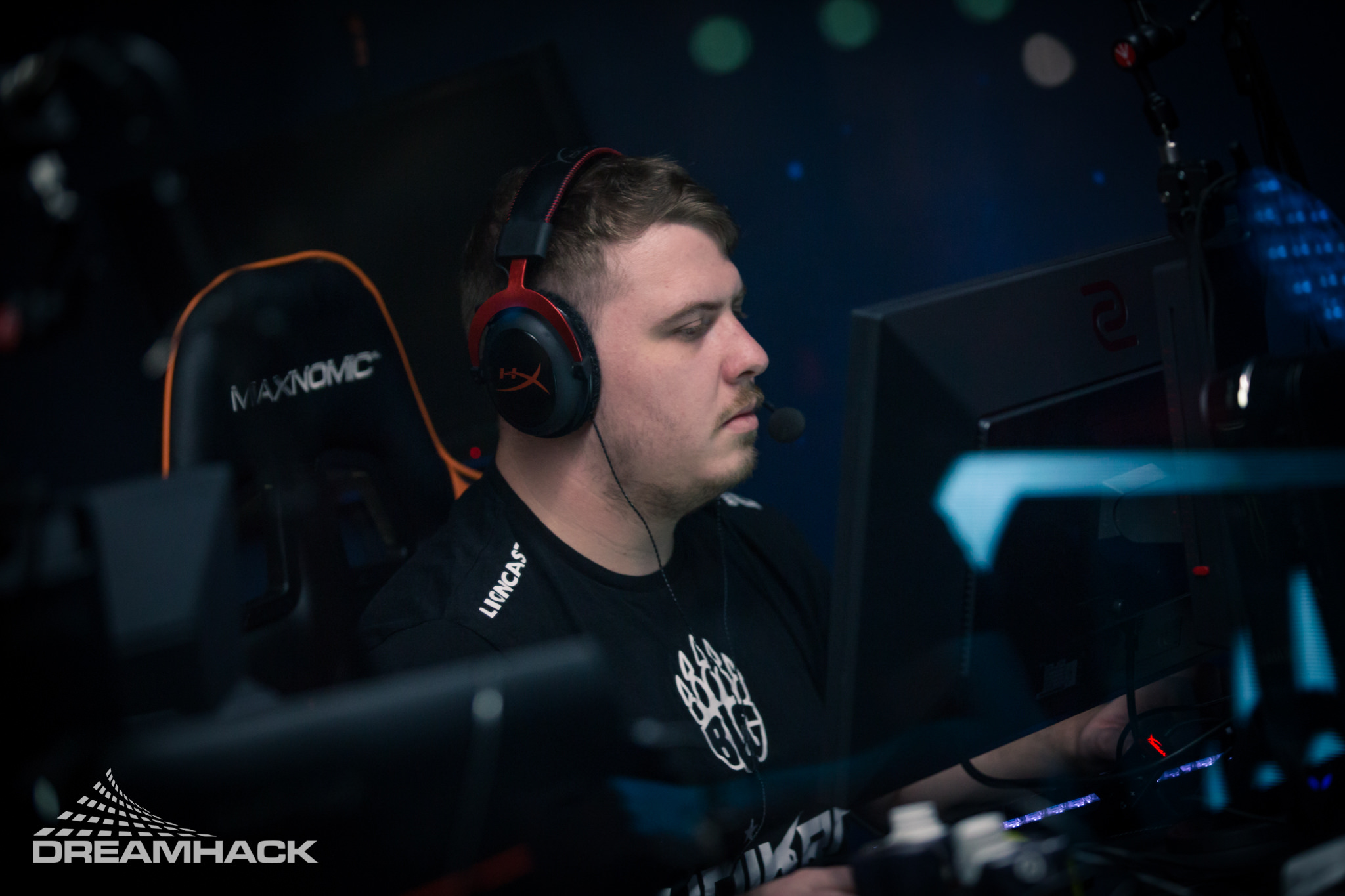 AWPer Kevin “keev” Bartholomäus has been benched while Nikola “LEGIJA” Ninic has stepped down from competing to become BIG’s head of CS:GO, the organization revealed via Twitter. This leaves just Johannes “tabseN” Wodarz, Johannes “nex” Maget, and Fatih “gob b” Dayik on the active roster.

Since forming the team in January 2017, BIG has seen some success. Their first tournament together was a great one, placing second in front of many of their fans at DreamHack Open Leipzig. Some of the other highlights throughout the year includes their win in June at the Europe Minor Championship, a second-place finish at DreamHack Open Denver, and their run at the PGL Major Kraków, where they finished top eight.

Despite showing some promise in 2017, the new year did not start off well for BIG. Due to placing in the top eight in the previous major, BIG did not have to play in the New Challengers Stage. But when the team did play in the New Legends Stage, they were soundly defeated in three of their four matches, exiting the tournament with a top 14 placing.

A poor showing at the event was the final straw for the team to make a change. The organization was already looking to shake things up before the Major, but didn’t pull the proverbial trigger until earlier today.

The German powerhouse club will certainly be looking to reclaim some of the glory they had last year with a new roster. LEGIJA, gob b, and coach Alexander “kakafu” Szymanczyk will be leading the search for their new players.