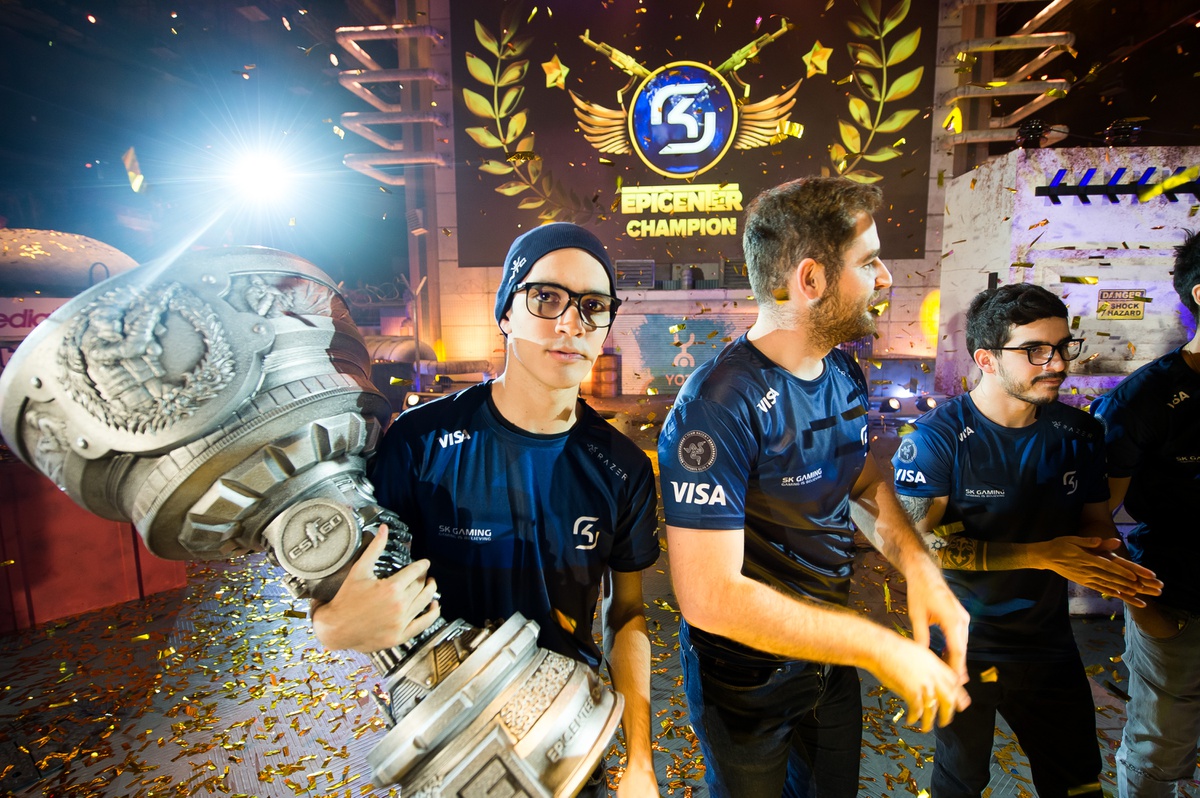 One of Brazil’s most successful support players is parting ways with SK Gaming.

Epitacio “TACO” de Melo announced on Twitter today that he is stepping down from the active SK Gaming lineup. TACO explained that the overwhelming pressure to perform stunted his happiness, causing him to leave the team after over two years of camaraderie with the Brazilian powerhouse.

“A few weeks ago, I noticed I wasn’t happy anymore,” TACO said in his announcement. “A few days ago, I decided to look for that same happiness I used to feel before playing, and I wasn’t feeling that anymore, even though it’d cost me the decision of leaving the team I helped succeed and turn into one of the best teams to play this game. During all this time, every second in the team I felt the outside pressure on me was always HEAVY and maybe this is one of the reasons why I came to this closure.”

SK has been struggling so far in 2018, which is a huge contrast to the team’s success in 2017, where they won eight championships in total. With the core lineup of FalleN, coldzera, and fer, TACO won 13 titles, spanning across their time under both the SK and Luminosity Gaming banners. Two of those wins were also at Valve Majors in 2016, MLG Columbus and ESL One Cologne.

TACO plans on updating his fans on his future in the next couple of days, while also keeping in mind the team offers that come his way.