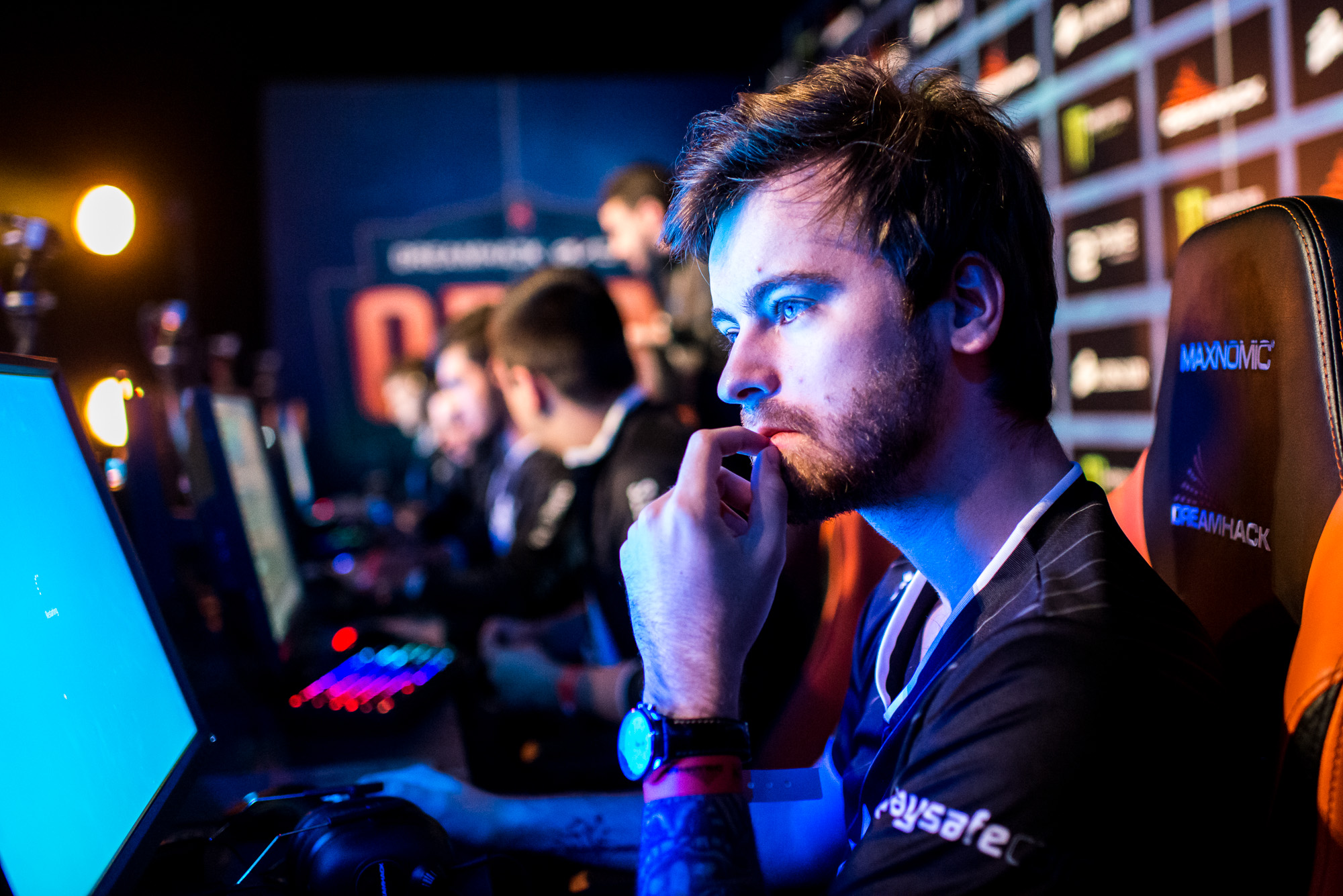 G2 Esports revealed its new CS:GO roster, and now yet another French shuffle has begun.

Richard “shox” Papillon is back on the active roster alongside many familiar faces, including Edouard “SmithZz” Dubourdeaux and Kevin “Ex6TenZ Droolans, who are making their return to the organization as players. These changes put Nathan “NBK” Schmitt and Dan “apEX” Madesclaire on G2’s bench, while Oscar “mixwell” Canellas is still allowed to explore other team options.

Related: Mixwell leaves G2 Esports after three months on trial with the team

KennyS and Alexandre “bodyy” Pianaro are the only remaining players from the previous iteration of G2’s French roster. Shox’s return to the active roster following his wrist surgery means that G2 will retain its Legend status at the next Valve Major in London this September. Shox was inactive for about two months, and within that time, the last roster with mixwell on trial and NBK as in-game leader fell apart.

Additionally, Ex6TenZ will be succeeding NBK as the team’s in-game leader, and technically he’ll be on trial because of apparent ongoing negotiations with his former team, LDLC, according to Flickshot. The roles within the team composition will pretty much still be the same, however, with kennyS as the main AWP, Ex6TenZ as the IGL, shox as a rifler, and bodyy and SmithZz as the supports. The last time that SmithZz played competitively was at the ELEAGUE Atlanta Major in January 2017.

G2’s first event with this new lineup will be this weekend at the ECS Season Five Finals, which takes place from June 8 to 10.