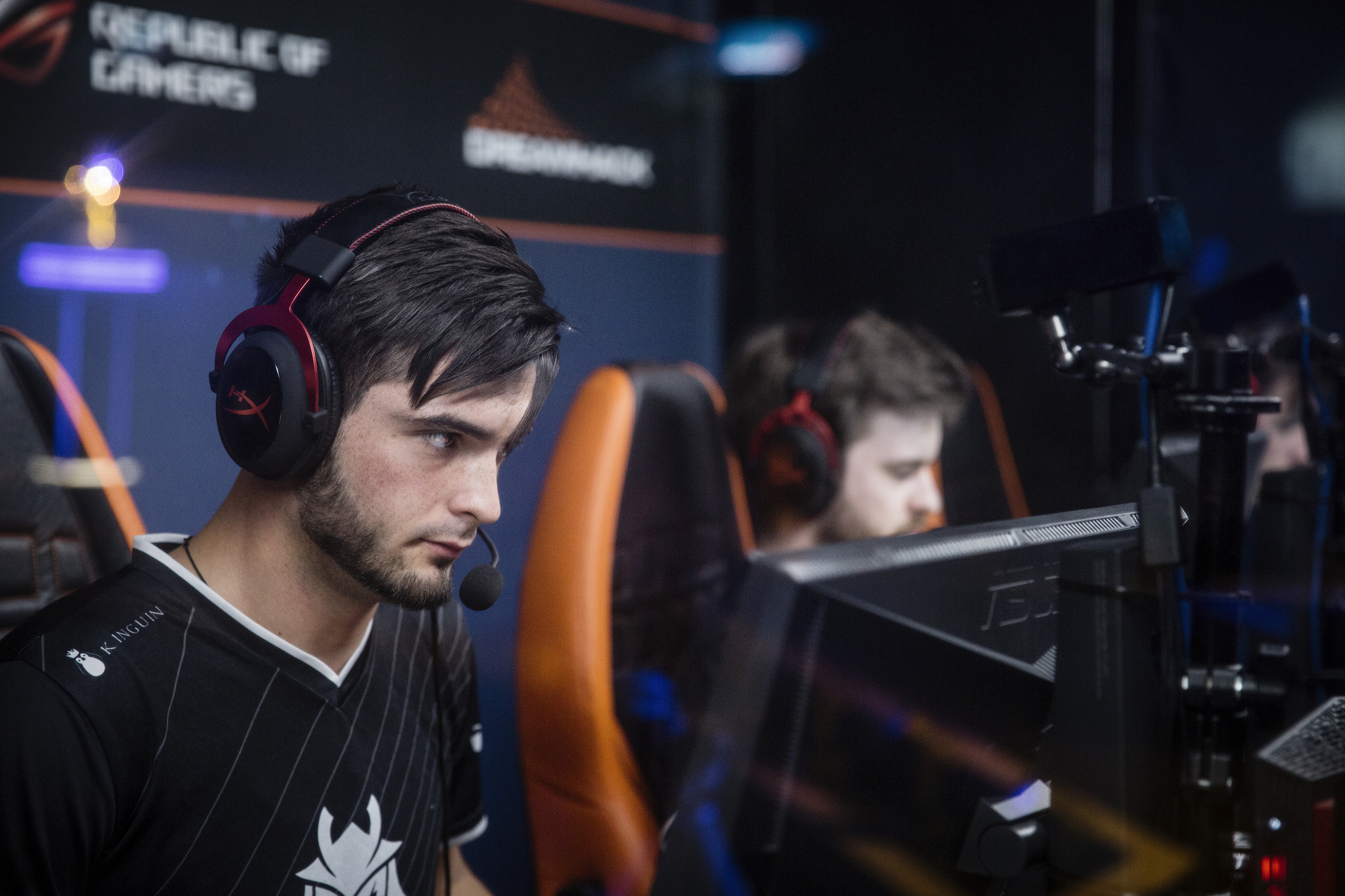 After returning home to France from the ELEAGUE Major: Boston, shox learned that he has a two centimeter cyst on his right wrist. He’ll find out more about it later this week after he sees a specialist on Friday, Feb. 2.

If the cyst on Shox’s wrist requires surgery, it would put him out of CS:GO competition for an unknown amount of time. The surgery does not seem life-threatening for now, however, but the recovery process may hurt his ability to practice, since he is right-handed. It’s unclear whether the cyst is benign or malignant.

Finding a temporary replacement for shox seems like the only option that G2 has right now. FaZe Clan’s Fabien “kioShiMa” Fiey seems like a very likely player that could substituted in, as he’s a Major-winning French player who’s been out of action for some time. He also teased his next team as G2, but he may be headed to Team Envy, according to a Flickshot report.

Wrist surgery would likely put shox out of the next international CS:GO event in IEM Katowice, which takes place from Feb. 27 to March 4.

We will update this story as more details become available.