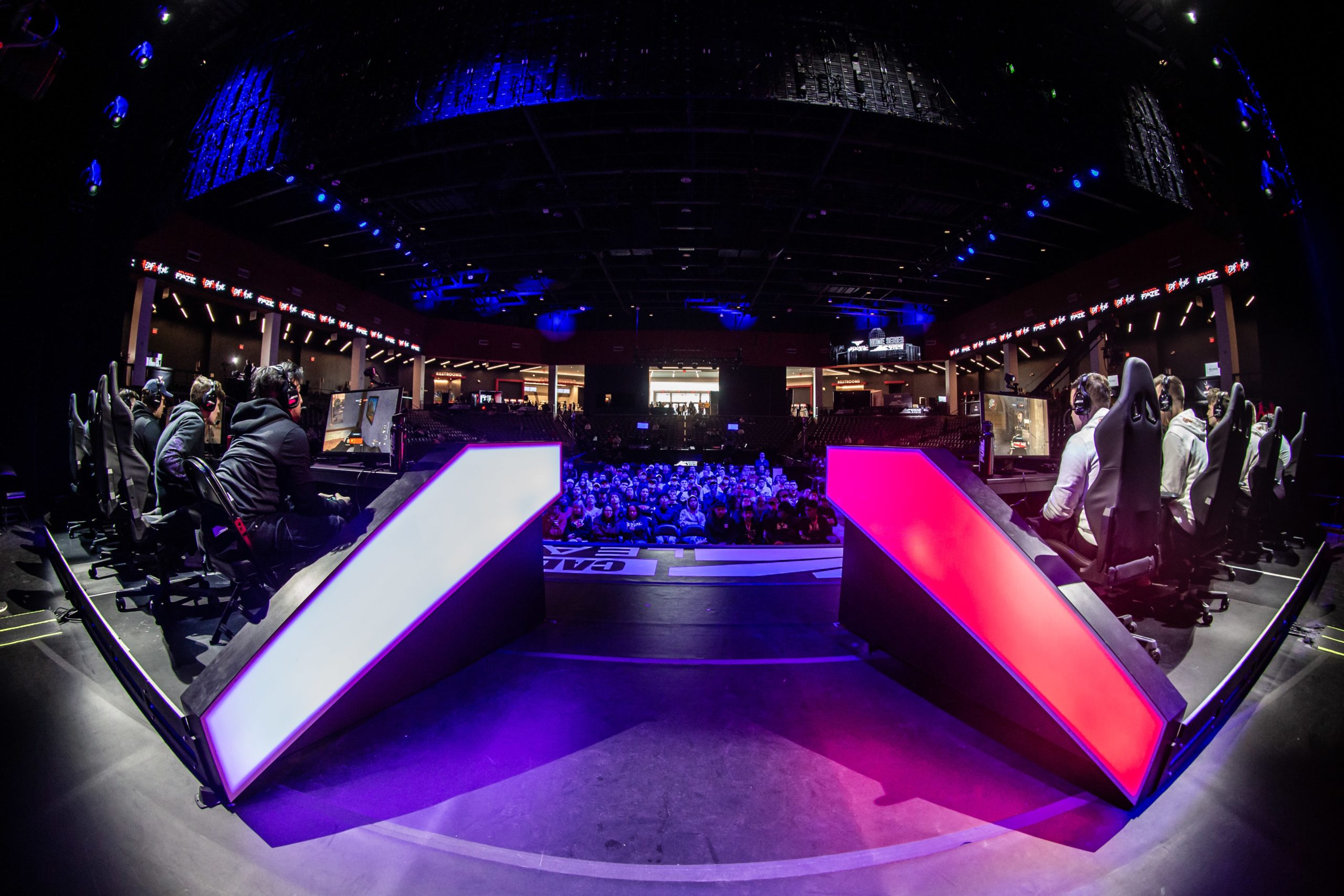 The inaugural season of the Call of Duty League ended in August, but rostermania is still in full swing.

With the 2020 season now in the rear-view mirror, all 12 CDL franchises are immediately starting to plan for 2021. The league is officially returning to four-vs-four gameplay, which means that each organization will have to remove one player from its starting lineup.

The Call of Duty League also isn’t expanding for 2021, according to ESPN Esports. This means that the number of starting players in the CDL will decrease from 60 to 48 next year.

The CDL created a player tracker that will provide updates on “all player-related transactions, including signings, trades, releases, and retirements.” As of Sept. 9, the player tracker shows the players whose extension options were exercised for the 2021 Call of Duty League season. But even if a player’s contract was extended, that doesn’t mean they’ll necessarily play for that team in 2021—their contract could be bought out by another team.

Over the next few months, all of the CDL franchises will be making at least one change to their lineups. Here are all of the confirmed roster moves heading into the 2021 season of the Call of Duty League.

Paris was the last team to reveal its starting lineup for next year on Dec. 31. AquA, Classic, Skrapz, and Fire will compete for the Legion in 2021. The team will be coached by Call of Duty veteran Theory.

Paris said au revoir to its entire 2020 roster—KiSMET, Denz, Louqa, Shockz, Zed, Phantomz, and Breszy—on Sept. 8. Coach Joshh also announced that he won’t be coaching the Legion and will be looking to return to competitive play.

Prior to this acquisition by 100T, OGLA made several roster moves in the offseason. OGLA released Dashy, Chino, Goonjar, and Hollow on Sept. 8. OGLA confirmed that it re-signed SlasheR, Kenny, and Drazah on Sept. 9. The organization officially announced that TJHaLy is remaining with the team on Oct. 3. JKap also retired on Sept. 2.

The L.A. Thieves starting roster heading into 2021 was finalized with the signing of Temp on Dec. 11. He’ll compete alongside SlasheR, Kenny, and TJHaLy. JKap was also named the team’s head coach on Dec. 10.

The Florida Mutineers introduced its 2021 lineup on Dec. 7. Skyz, Owakening, Havok, and Slacked will play for the Mutineers in the second season of the Call of Duty League.

On Oct. 2, Frosty officially announced his return to competitive Halo and signed with Sentinels. Fero passed away in November.

Seany, Dylan, Zer0, and Alexx will represent the London Royal Ravens in 2021, the organization announced on Oct. 29.

Wuskin, Skrapz, Dylan, Zer0, Rated, MadCat, and Nastie were released by the London Royal Ravens on Sept. 8. London confirmed on Sept. 9 that Seany will remain with the team next year.

European Call of Duty veteran Jurd also revealed on Sept. 1 that he’s an unrestricted free agent for the 2021 CDL season. Jurd was signed by the London Royal Ravens last September but was benched by the team in May.

The Los Angeles Guerrillas officially revealed its main roster and academy team on Oct. 12. SiLLY, Assault, and Apathy have joined LAG’s Call of Duty League lineup and will compete alongside Vivid, who was on the team in 2020. The org’s academy roster will feature former Gears of War player MentaL, Cheen (formerly known as Chino), Exceed, and Nero.

The New York Subliners signed 18-year-old amateur player HyDra on Oct. 9. If he’s officially a part of New York’s starting lineup, HyDra will compete alongside ZooMaa, Mack, and Clayster in 2021. Clayster joined the Subliners on Sept. 18.

Less than 48 hours after winning his third Call of Duty world championship, Clayster announced that he was a restricted free agent for the 2021 season on Sept. 1. The Dallas Empire also tweeted “with the heaviest of hearts we are forced to let go of an absolute legend.”

Dallas will likely enter the 2021 season with the lineup of Crimsix, Shotzzy, iLLeY, and Huke, but this hasn’t been officially confirmed yet. European CoD veteran Tommey also tweeted that he’s an unrestricted free agent on Sept. 8. New York dropped Temp, Accuracy, Censor, and Happy on Sept. 8.

The Toronto Ultra introduced its lineup of Methodz, Bance, CleanX, and Cammy on Oct. 6. Amateur player Insight also joined Toronto as a substitute player on Oct. 17.

The Ultra previously released six of the 10 players from its 2020 roster on Sept. 4. Loony, Classic, Brack, MettalZ, Lucky, and Mayhem were dropped and tweeted that they’re unrestricted free agents for the 2021 season. The organization initially announced that CleanX and Cammy were staying with the team on Sept. 4.

The Seattle Surge introduced its new lineup of Octane, Gunless, Loony, and Prestinni on Sept. 23.

Seattle parted ways with five players—Slacked, Apathy, Enable, Pandur, and Proto—as well as Search and Destroy analyst TeddyRecKs on Sept. 4. This move left Octane as the only player remaining on the Surge at the time.

Arcitys signed with the Atlanta FaZe on Sept. 15. He’ll team with Simp, aBeZy, and Cellium for the 2021 season.

This article will be updated regularly as roster changes are confirmed for the Call of Duty League.