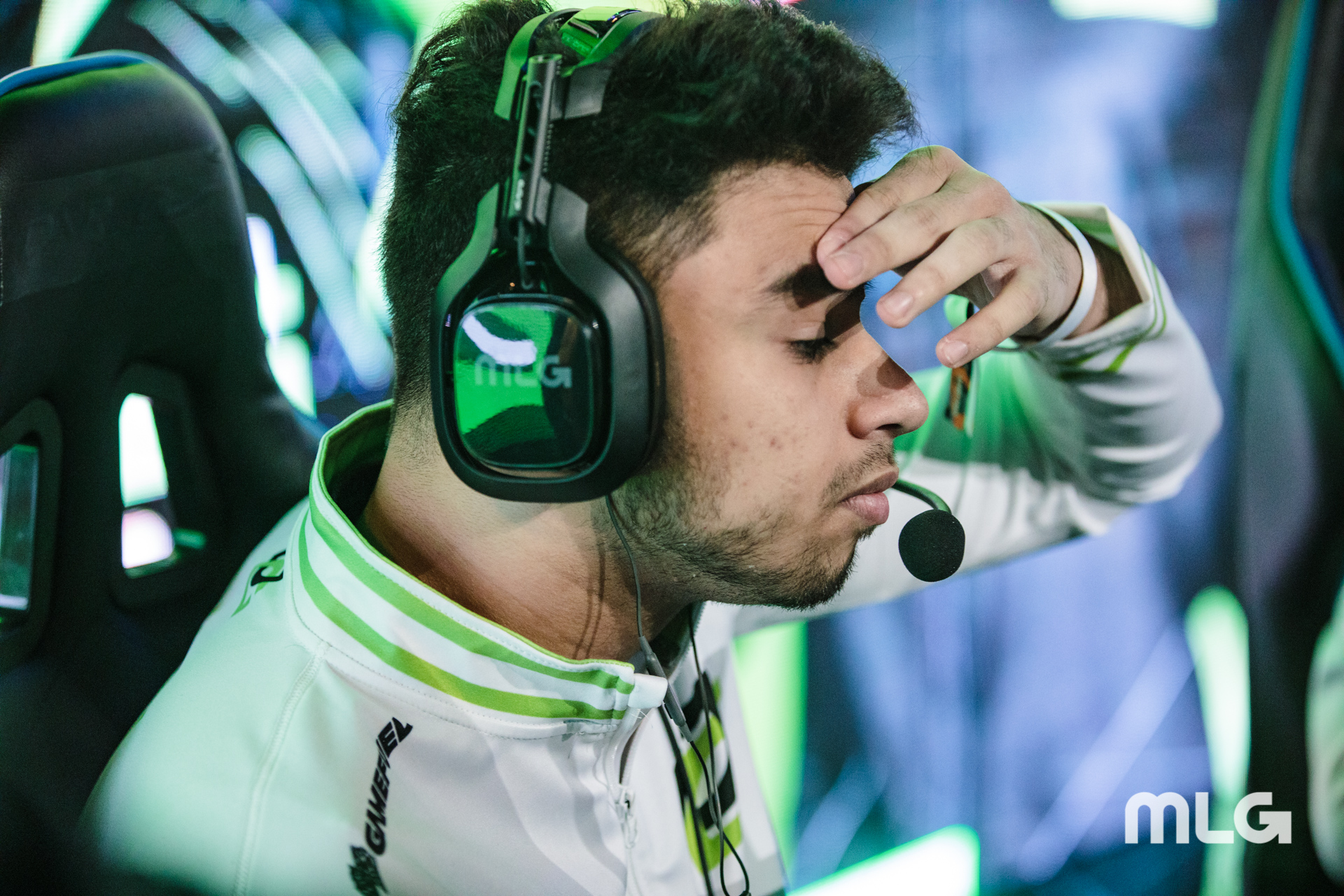 The Chicago Huntsmen posted a Batman-themed Twitter video today, teasing the rumored addition of Dashy to the popular Call of Duty League squad.

With the departures of Arcitys and Prestinni after the 2020 season wrapped up, Chicago was left looking for one player to round out its roster. Dashy is rumored to be the fourth to join the existing trio of Scump, FormaL, and Envoy to create a formidable Huntsmen lineup.

Dashy, nicknamed “Bruce” and “Batman,” was a starter for OpTic Gaming Los Angeles for most of the 2020 campaign, but he was benched at the beginning of July. His last appearance with the team was when he subbed in for Kenny during the playoffs in August due to connection problems.

The 21-year-old Dashy previously teamed up with Scump on OpTic Gaming in 2019 along with TJHaLy, Karma, and Crimsix. That team finished third at the CWL Finals in 2019.

Dashy has been rumored to join Chicago since the CDL season ended. Other rumors include Clayster joining the New York Subliners, Attach going to Minnesota, and more.

The CDL offseason officially kicked off last night and the league announced the 2021 season will be played on PC with controllers.

Update Sept. 14 2:01pm CT: The Huntsmen have confirmed the acquisition of Dashy.