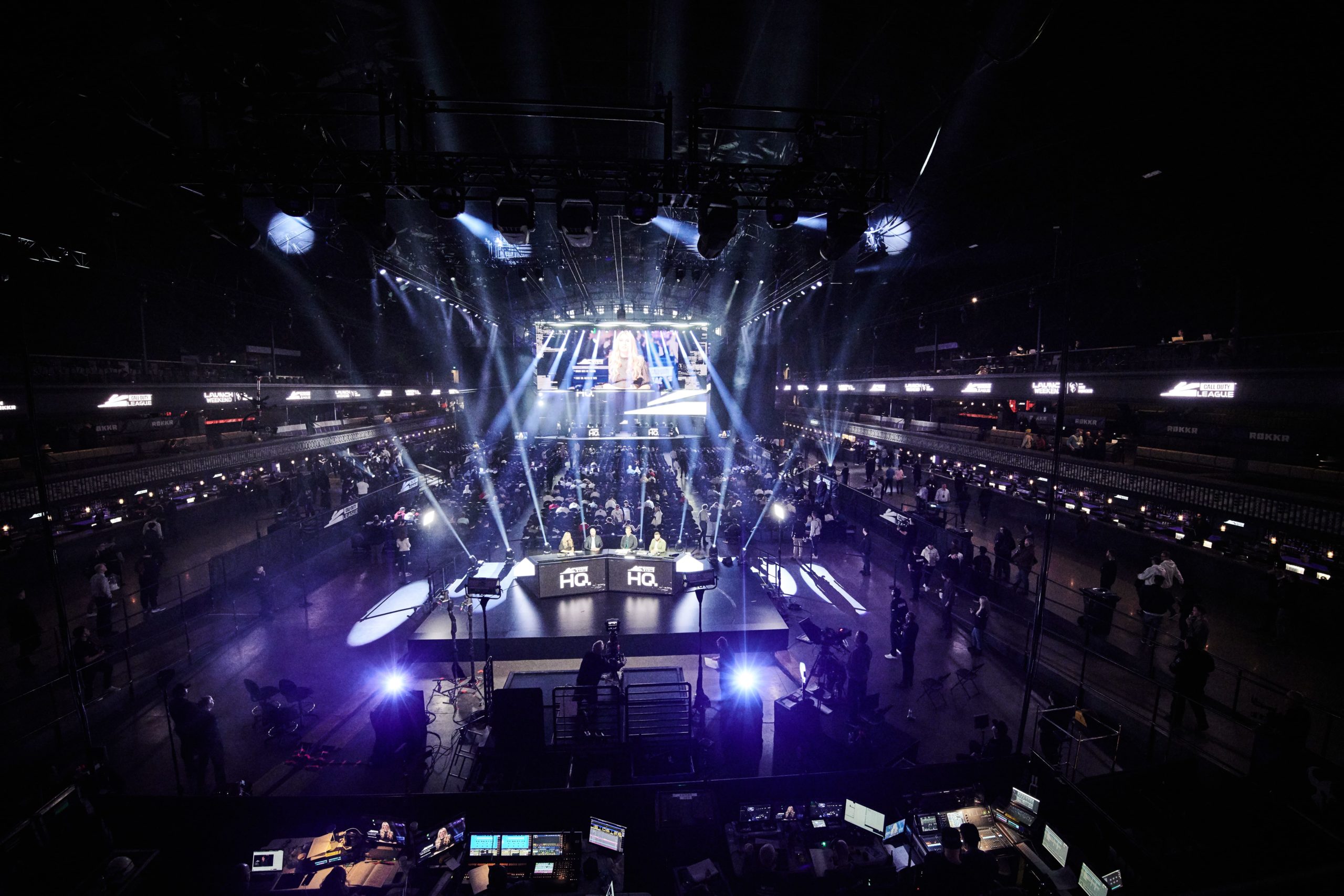 Most of the players from the first season of the Call of Duty League are out of work—for now.

With well over 20 players being released from their CDL teams today, here’s a summary of what has happened and some intel on the potential rosters for each team.

Note: None of these rosters are locked in and anything could change between now and Sept. 14, when free agency officially begins.