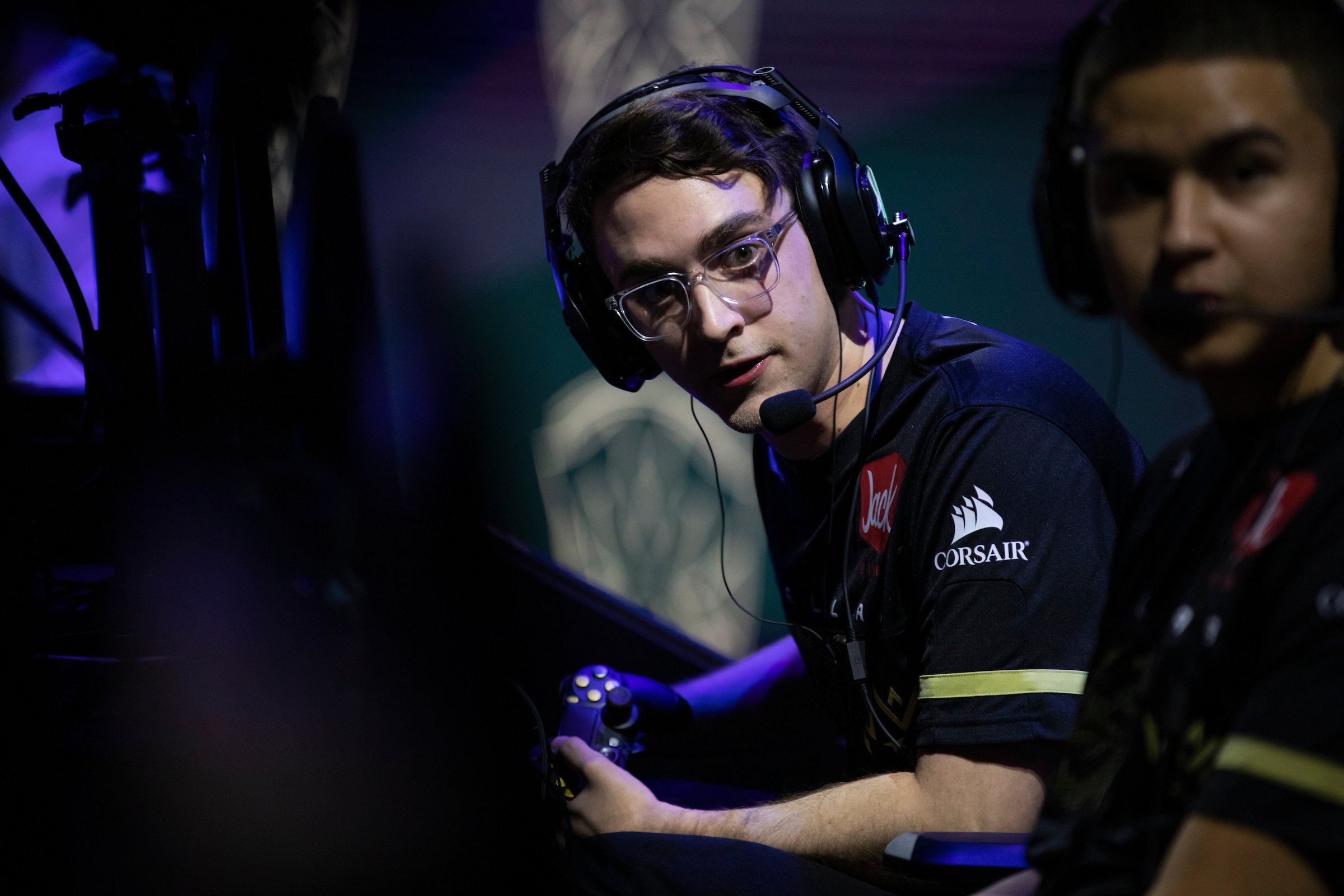 The New York Subliners is looking to acquire Clayster after the three-time champion was left off the Dallas Empire roster for the upcoming 2021 Call of Duty League season, sources tell Dot Esports.

Clayster announced on Tuesday that the Dallas Empire would be moving forward without him. Shortly after, the New York Subliners contacted the veteran player.

Should the deal go through, Clayster will join his former longtime teammate ZooMaa, and rising star Mack. The three will look for a flex player to fill the last spot on the roster.

Attach and Accuracy are currently exploring their options, with Los Angeles Guerrillas being a top target, according to sources. Temp confirmed that he will not be returning to the team either.

During the 2020 season, New York Subliners defended their home series and placed first. Unfortunately for fans of the team, they fell short at the 2020 Call of Duty League Championship and ultimately placed seventh to eighth, securing $175,000.