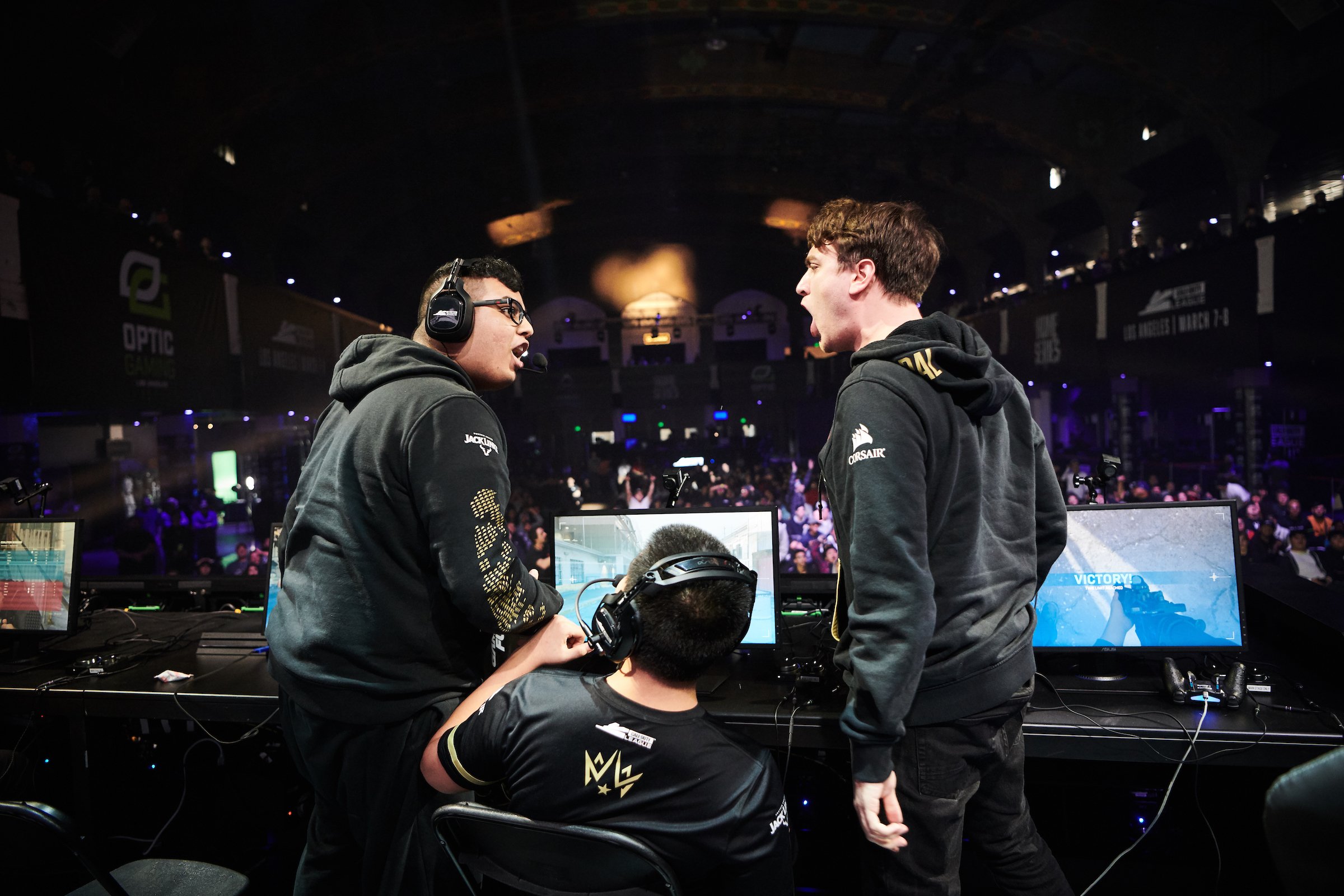 Three-time Call of Duty world champion Clayster is the odd man out of the Dallas Empire, according to a TwitLonger he posted today.

The Dallas Empire won the inaugural Call of Duty League Championship on Aug. 30. Just a day later, the league announced that it’d be moving from five-vs-five to four-vs-four gameplay for the 2021 season.

That left the reigning titleholders with a difficult decision: Who do you drop off a championship roster, one that appears to enjoy playing together? Apparently, the answer was Clayster. That leaves the Dallas Empire with Shotzzy, iLLeY, Crimsix, and Huke going into the next Call of Duty title, Black Ops Cold War.

“Obviously, Empire decided to move with the other four for next year, and I genuinely hold nothing against the org or the players,” Clayster said in his TwitLonger. “Shoutout to everyone over on the Dallas Empire for making it feel like home. I was beyond happy to represent Texas and live my legitimate childhood dream, and I can’t thank all the staff and players from top to bottom for making it feel like a family.”

Clayster won the Call of Duty Championship in 2019 with eUnited before his roster was torn apart to make way for the CDL and franchising. He defeated former eUnited teammates aBeZy and Simp of the Atlanta FaZe in the grand finals of CoD Champs 2020 5-1.