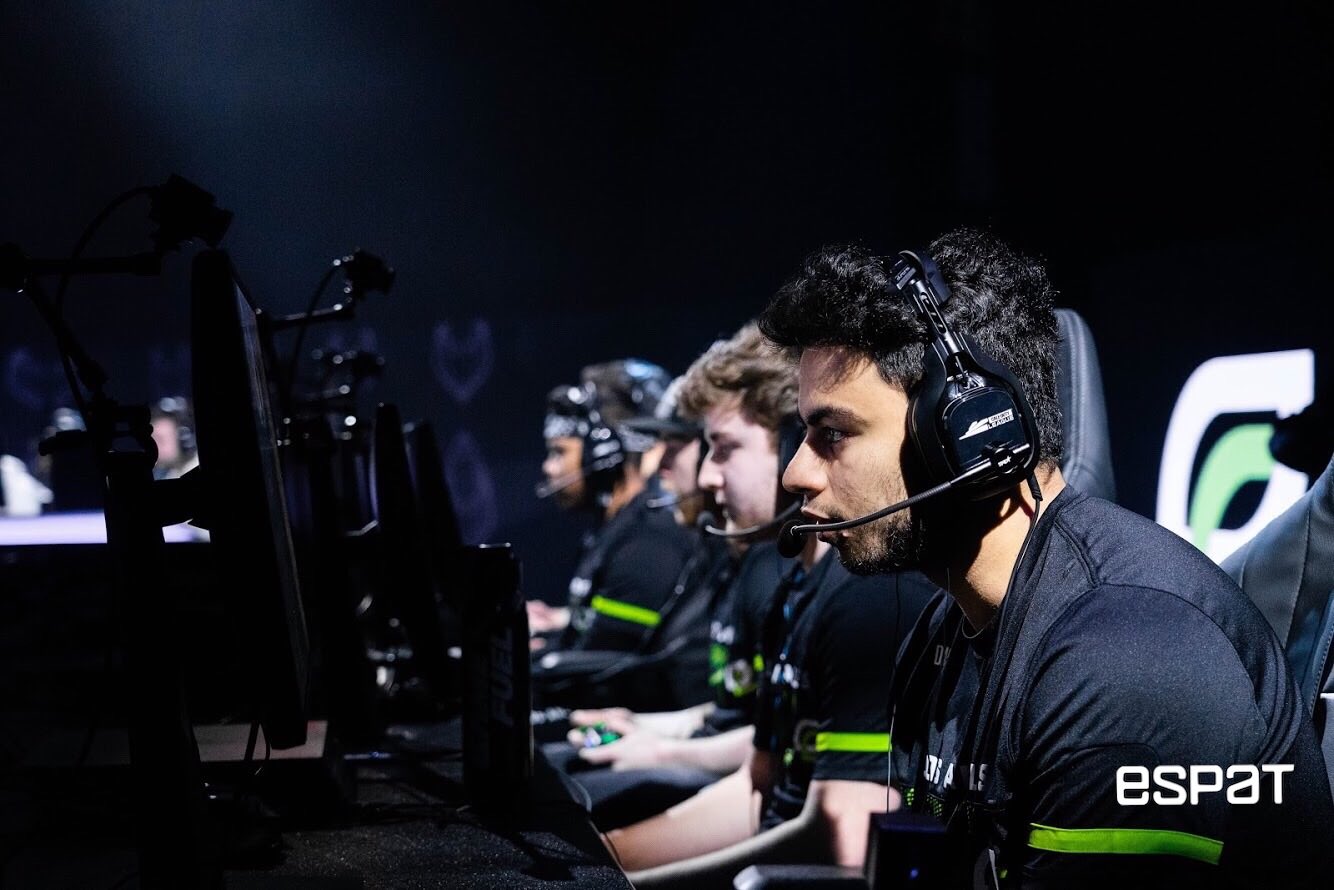 The OpTic Gaming Los Angeles Call of Duty League franchise has parted ways with four of its core players in preparation for the start of the Black Ops Cold War season.

Three substitutes from OpTic Gaming—Dashy, Chino, and Goonjar—as well as recent starter Hollow were released from the roster today.

This likely sets up Dashy’s next move, though. The 21-year-old made a name for himself in Black Ops 4 on the former OpTic Gaming roster. He’ll reportedly rejoin former teammate Scump on the Chicago Huntsmen, sources tell Dot Esports.

On the previous OpTic Gaming roster, the team won the CWL Las Vegas Open in December 2018 and finished third at the 2019 CoD World League Championship.

This leaves OGLA with Kenny, SlasheR, TJHaLy, and Drazah on the starting lineup for now. Since CoD is set to revert back to four-vs-four this year, this could be the final roster that OpTic competes with for the start of the next title, but that’s unconfirmed at this time.

JKap, a former OpTic starter and one of the best CoD players of all time, also retired from competing earlier this month, following the same move made by Karma earlier in the year.

The CoD: Black Ops Cold War season is likely set to begin next year. The next title will be released on Nov. 13.