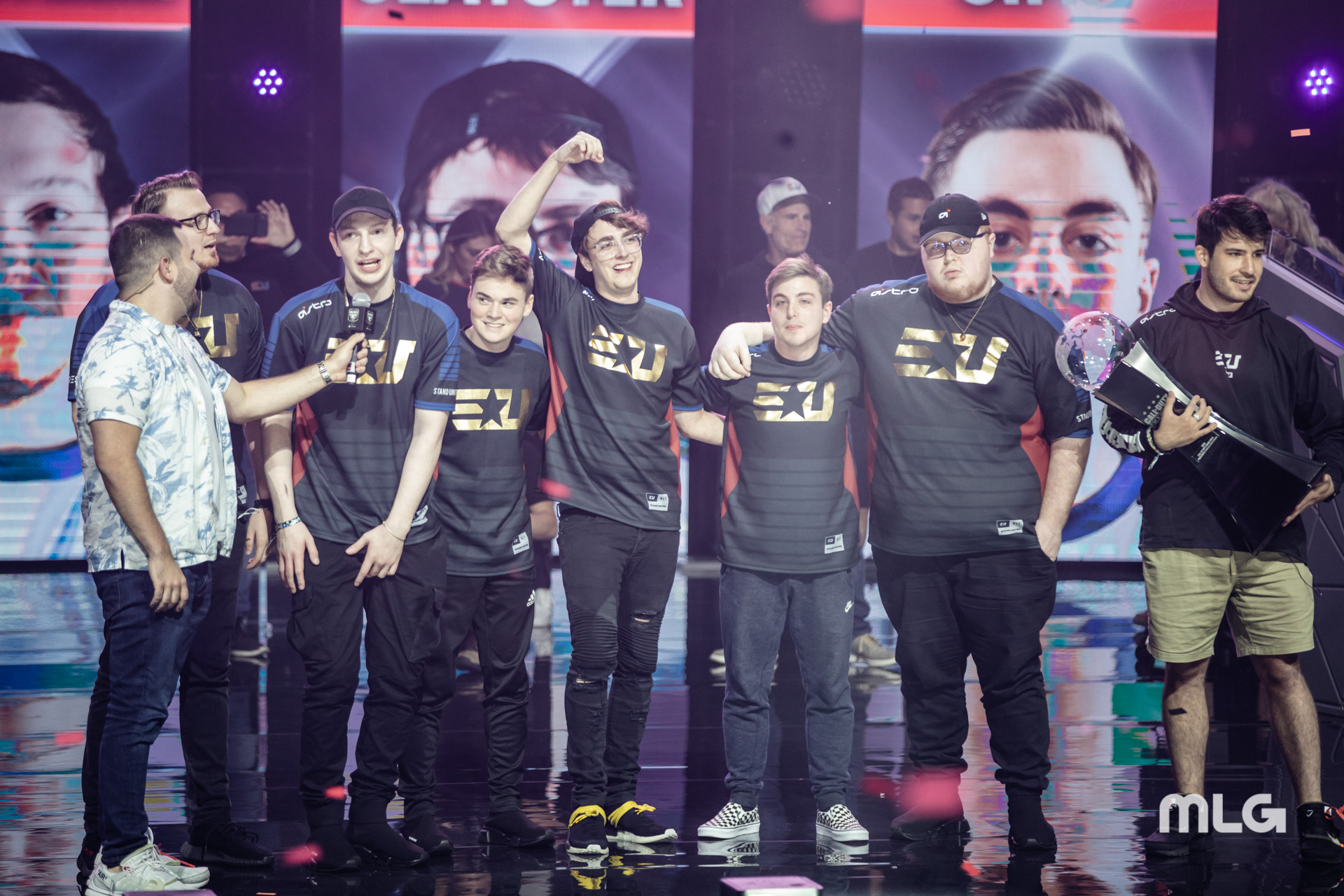 With the inaugural Call of Duty League season coming to an end and the league announcing the switch back to four-vs-four a day later, the 12 teams aren’t wasting any time with roster moves.

Arcitys is set to join the Atlanta FaZe, OpTic Gaming Los Angeles is looking to acquire Priestahh, and Dashy is likely to join the Chicago Huntsmen, sources tell Dot Esports.

Teams have until Sept. 7 at 1:59am CT to exercise any extension options for their players. If a player’s contract isn’t extended, that player then becomes a free agent at 2am CT on Sept. 14. And three teams are already eying up huge changes for the 2021 season.

Arcitys is looking to join two of his former eUnited teammates, aBeZy and Simp—together the trio won the 2019 Call of Duty World League Championship with Clayster and Prestinni. Completing the four-man roster for Atlanta FaZe will be 2020 MVP candidate Cellium.

Dashy, who was benched during the 2020 season of the Call of Duty League, will likely take Arcitys’ place on the Chicago Huntsmen. He’ll join FormaL, Envoy, and former teammate Scump. Prestinni’s status is currently unknown.

After earning a top-six placing at the 2020 Call of Duty League Championship, OpTic Gaming Los Angeles, meanwhile, is looking to reunite another former trio. Priestahh, SlasheR, and Kuavo are set to join forces again on OpTic Gaming with TJHaLy, barring any unforeseen circumstances.