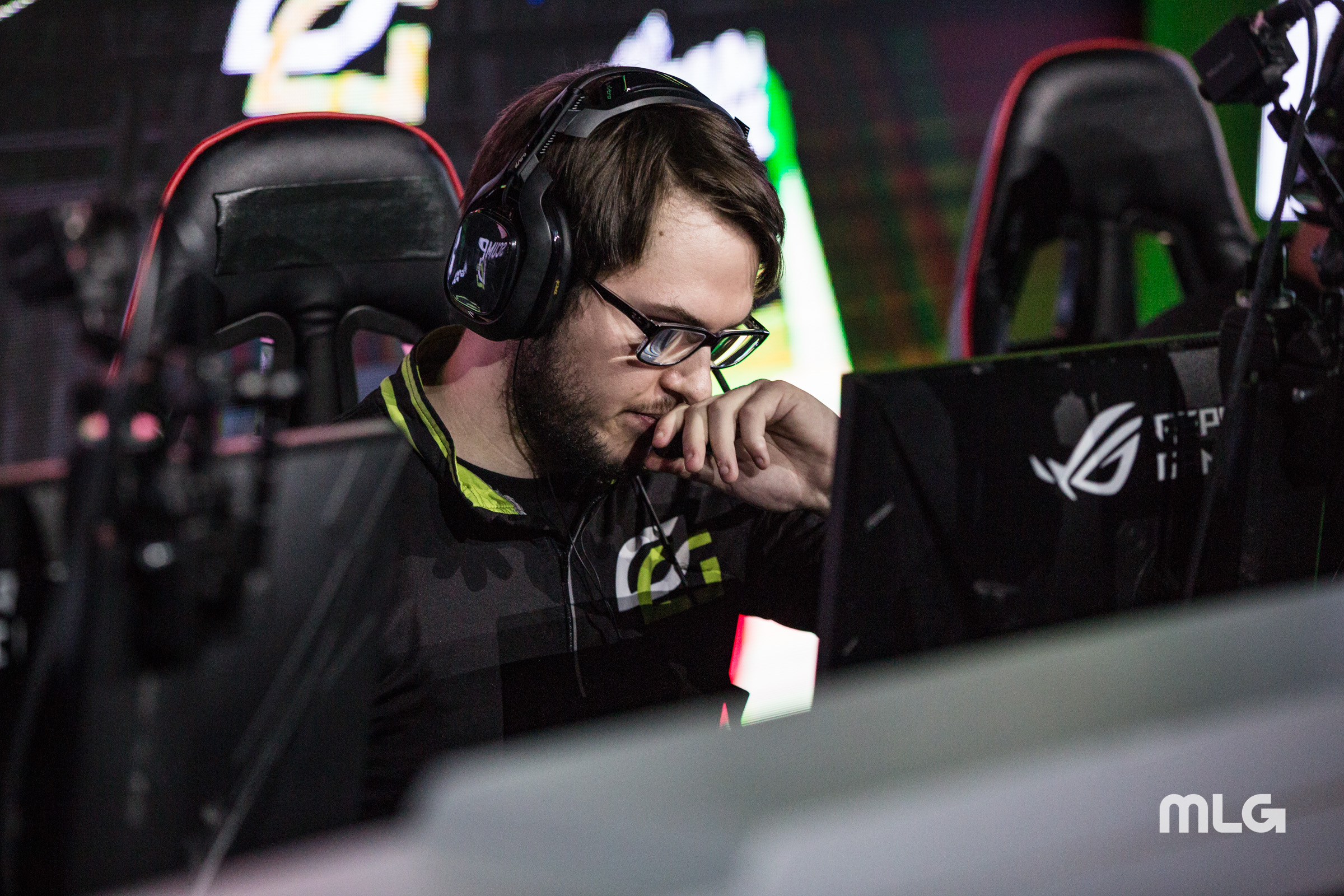 The greatest Call of Duty player of all time has decided to hang up his controller.

Karma has retired from professional Call of Duty, the three-time world champion announced today. He was most known for his dominant performances and incredible mechanics, playing for some of the best CoD teams in history, including OpTic Gaming and Complexity.

Karma said he is “entering the next chapter” in his life and gave his best wishes to the Seattle Surge, his former team.

Karma later confirmed that he will “not be back” to participate in future CoD titles. He said that he can only play each new game for “about a month” before he loses motivation to play the game.

He said that he didn’t enjoy playing Modern Warfare because of the present run-and-gun meta that was introduced with the MP5 submachine gun, the most powerful weapon in the game.

Although Karma didn’t mention whether he’d consider becoming a coach, he has previously displayed interest. In August 2019, he said he was “open to coaching,” after the Cronus issues that were present at the time. The device was used to mitigate Bluetooth interference at LAN events but caused controller issues.

With Karma’s retirement, the Seattle Surge will sub in either Enable or Proto from the sidelines to take his place, or the team will have to bring in a player from outside the organization.