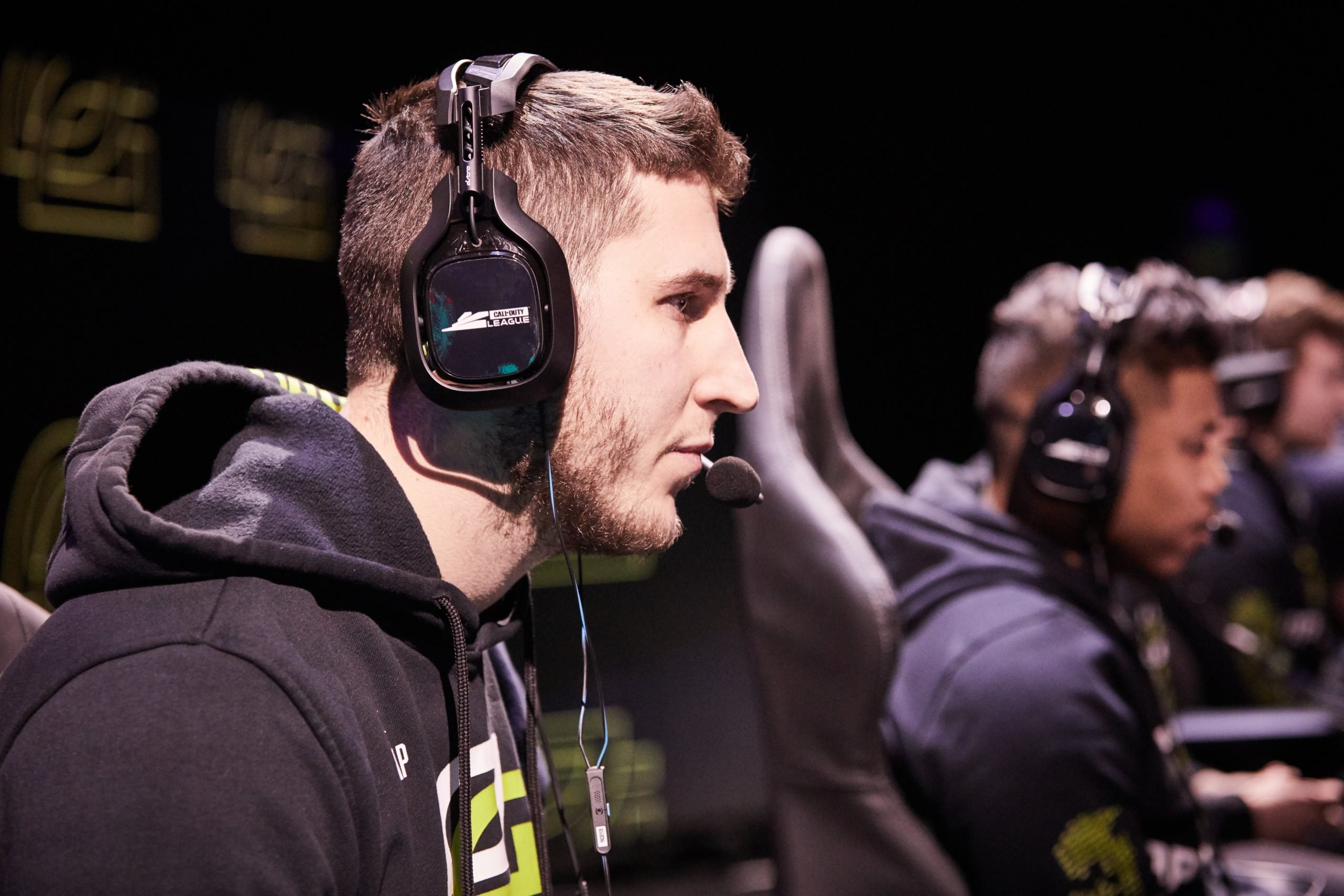 One of the legendary figures in Call of Duty esports has hung up his controller.

JKap, one of the best players in CoD history, announced today that he’s retiring from the esport following his 10-year professional career. He said it was time to move on from the title to find another “challenge.”

JKap didn’t mention whether he’d be open to the idea of coaching, which is common for experienced players following their retirement.

Following JKap’s retirement, his former team, OpTic Gaming Los Angeles, has seven players contracted. With CoD reverting to four-vs-four gameplay for the CoD Black Ops Cold War season next year, other players could be cut from the roster soon.

JKap has a decorated history in CoD and is considered one of the best players of all time. He began his professional career in 2010 with Xtravagant in Modern Warfare 2 alongside legendary players Raymond “Rambo” Lussier and Will “BigTymeR” Johnson.

He moved across several organizations following his impressive performances in almost every game he played. Over 10 years, JKap played for OpTic Gaming, Team Envy, Denial, FaZe, and more. JKap saw a fair share of success with these teams, including winning back-to-back world championships in 2015 and 2016.

JKap isn’t the only player who’s retired this season, however. Former OpTic Gaming legend and one of the greatest CoD players of all time, Karma, announced his retirement in June.