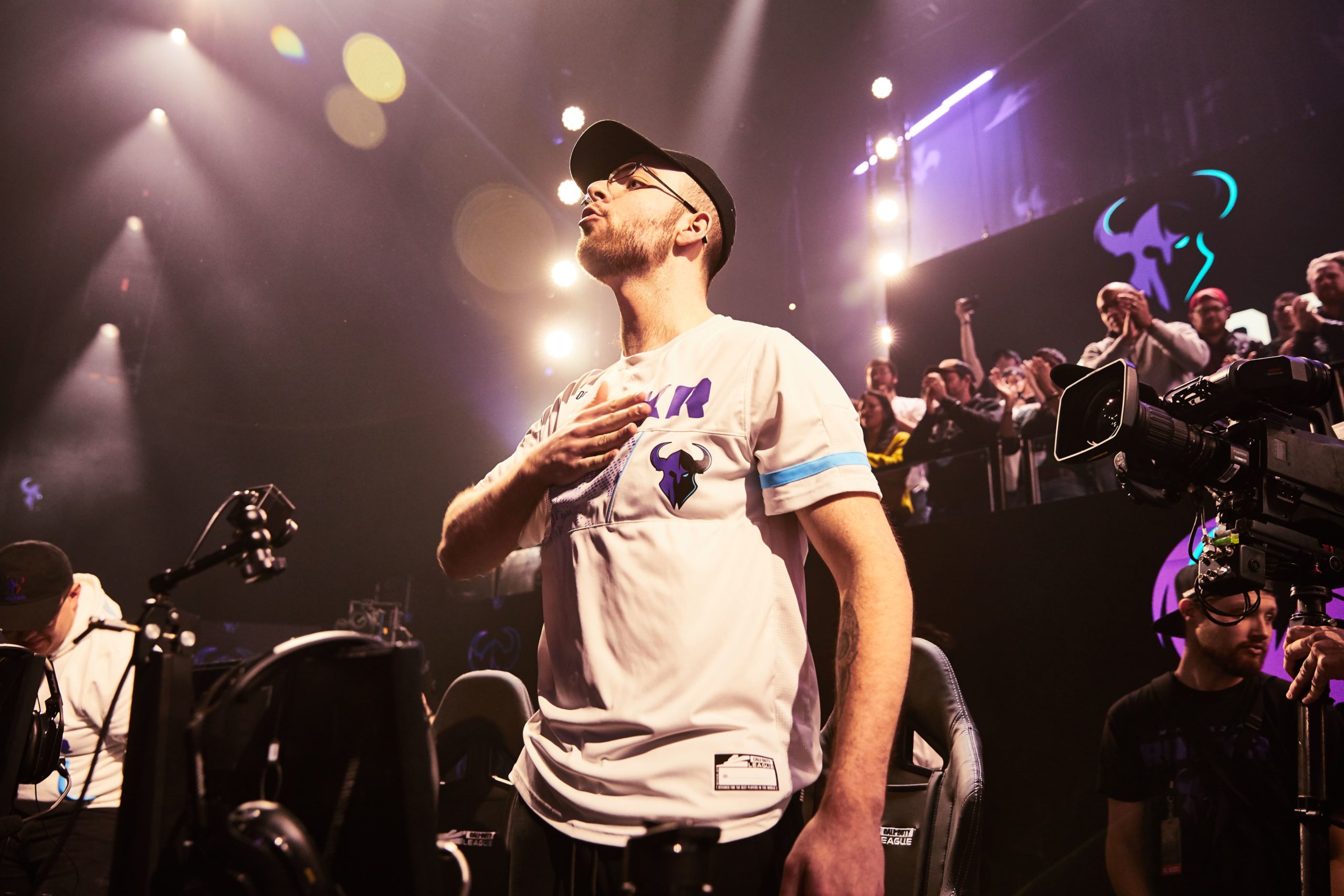 The Los Angeles Guerrillas parted ways with Spart, Blazt, Saints, Decemate, and AquA, with all five of the players announcing that they’re unrestricted free agents. Vivid, an up-and-coming player who joined the Guerrillas in February, didn’t tweet that he’s a free agent, which suggests he might be staying with the team. The Guerrillas’ current roster is still very much in question moving forward, though.

When the 2021 CDL season begins, it’s likely that the majority of the league’s 12 teams will have entirely different-looking starting lineups. With the shift to four-vs-four gameplay, many teams are now scrambling to create the perfect squad to compete in CoD: Black Ops Cold War.

Even the reigning champion Dallas Empire were forced to part ways with three-time world champion Clayster, who’s rumored to be receiving interest from the New York Subliners.

Last week, the Seattle Surge released five players from its roster and the Toronto Ultra dropped six, signifying huge turnovers on basically every team in the league.

With free agency set to begin next week, there’s sure to be more big-time roster moves in the CDL coming soon.