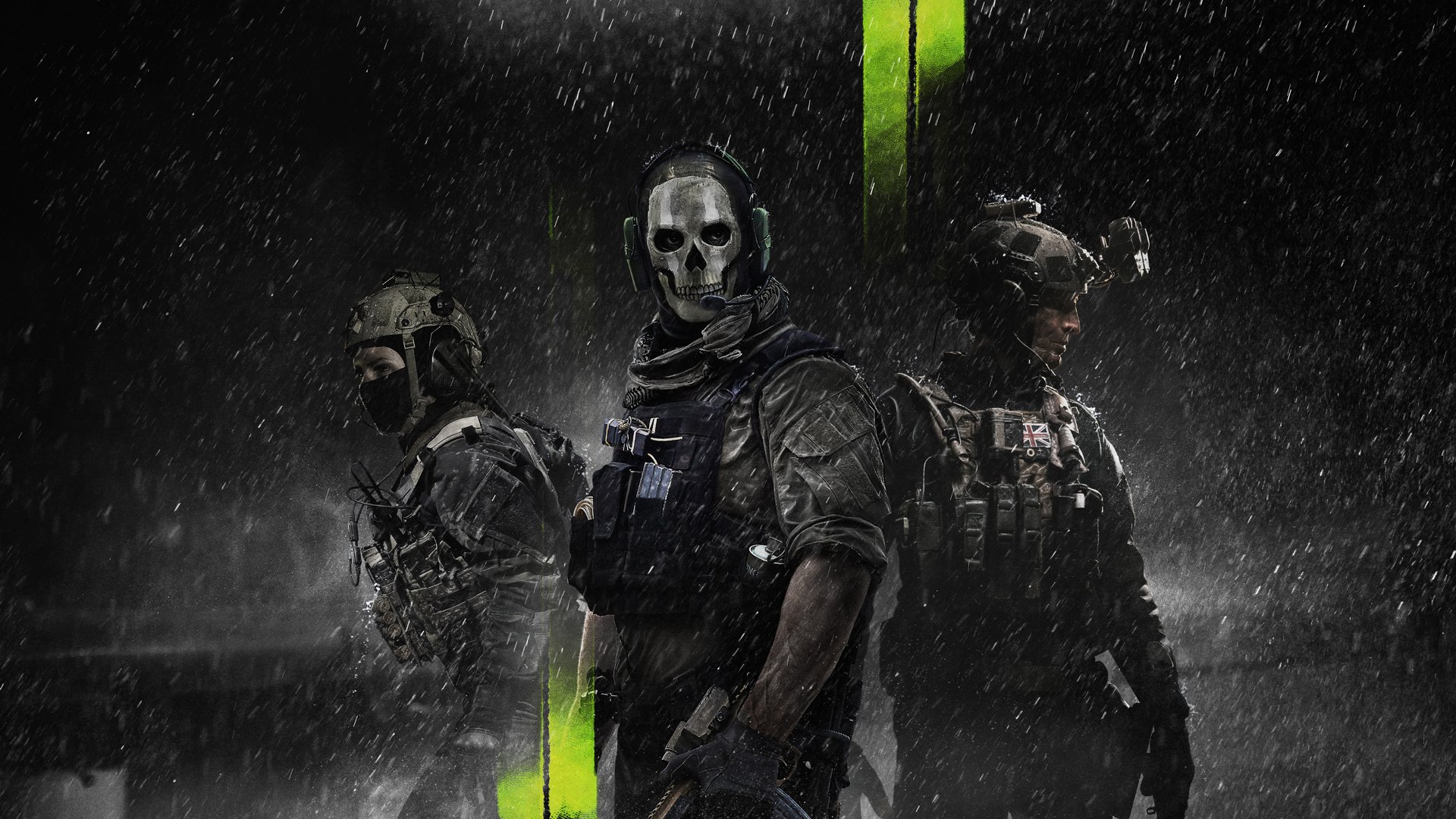 Each Call of Duty season comes bundled with huge content patches. These patches are essential to keeping the existing player base engaged with their favorite game while also attracting many returning or new players to the franchise.

That trend has continued in Vanguard and looks to continue even further with subsequent Call of Duty releases over the next few years. Activision has found a formula that works when it comes to making some cash and pumping out content.

The first season of the MW2 season started out rocky with multiple bugs and a lack of new content. There is only around one month left in the inaugural MW2 season and there are some doubts on if Infinity Ward will learn from its pain points when it comes to creating season two. The first season of MW2 and Warzone 2 ends on Feb. 1 according to the battle pass countdown, which is when the second season will presumably take over.

Here’s the full list of all the Call of Duty seasons with their start and end dates.

This article will be updated as more CoD seasons are released.