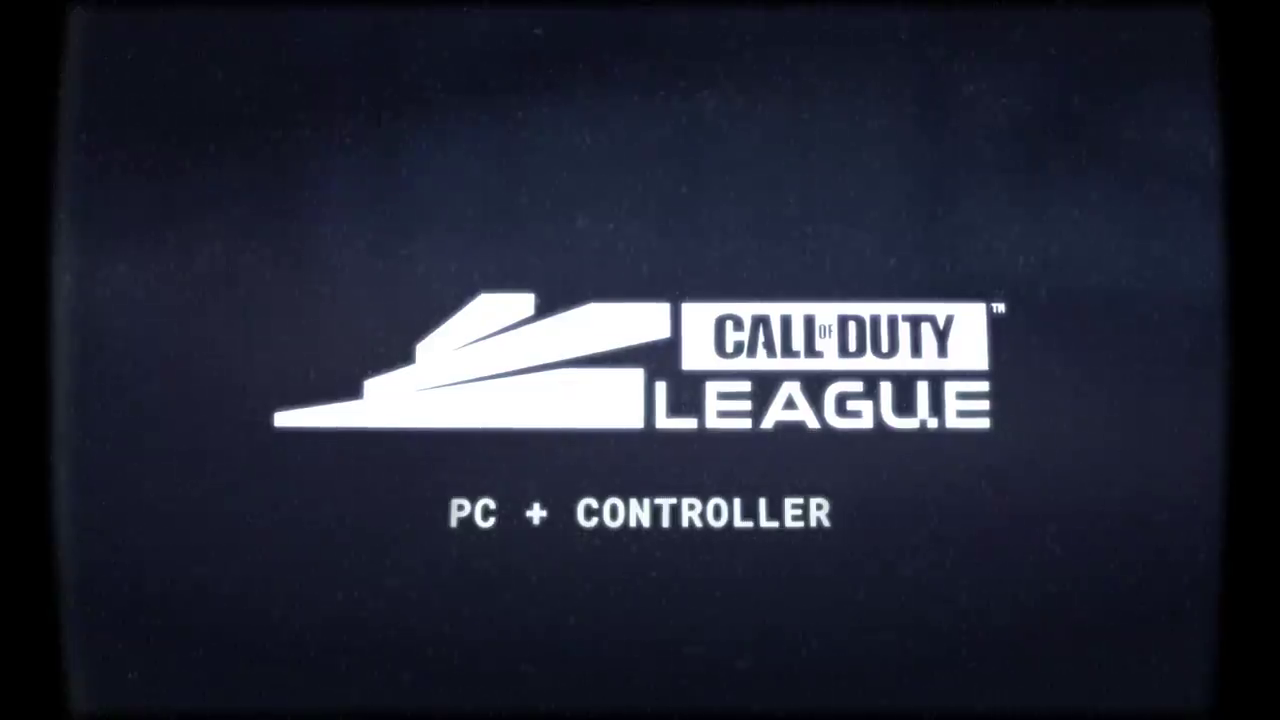 The 2021 season of the Call of Duty League officially started today, Sept. 14—and the league has already introduced another major change. Starting this season, all games will be played on PC with a controller, the CDL announced.

This means all pro players won’t be allowed to use a mouse and keyboard, even though they’ll be playing on PC. The controller must also be approved by the league.

“As part of this transition, Call of Duty League competition will maintain exclusive use of controllers for the upcoming season,” the CDL said. This switch comes after over a decade of professional Call of Duty esports being exclusively played on consoles.

Following this change, crossplay is coming to Call of Duty Challengers, the league’s path to pro circuit. Players will be able to compete online using either a console or a PC to play. “We will continue to test platform hardware and make restrictions if necessary,” the CDL said.

Only a controller will be allowed in Challengers as well to ensure that every player is using the same peripherals, regardless of their platform of choice. More information on changes to Challengers, including rules, regulations, and how the league will monitor competition, will be “revealed in the coming weeks.” The league also plans to introduce new programs to Challengers throughout the year, but didn’t provide any details on what they’ll be.

The Call of Duty League didn’t release the 2021 season schedule yet but rostermania is in full effect following the league’s decision to revert back to four-vs-four gameplay.