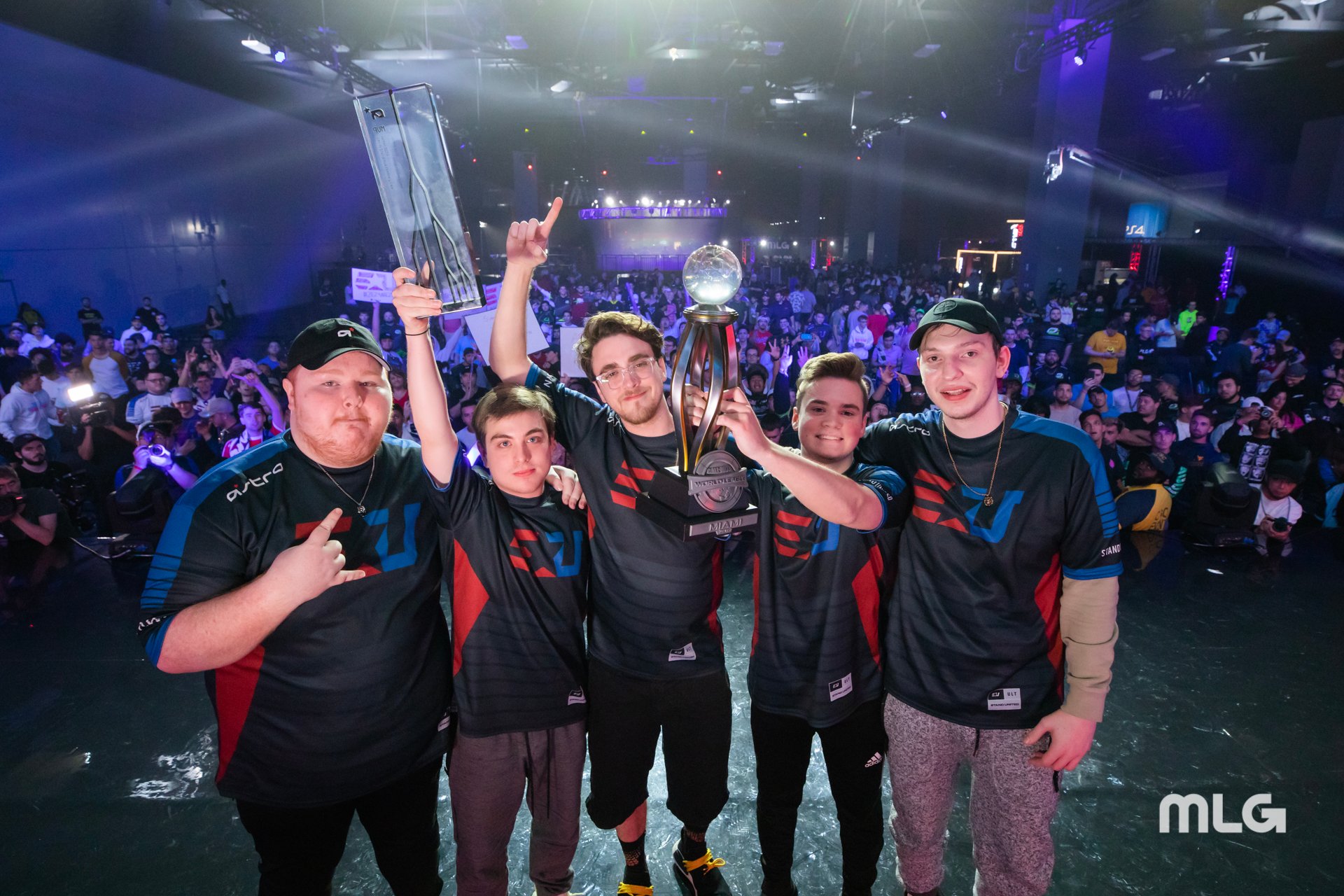 Three 2019 world champions have joined forces once again for the next season of the Call of Duty League.

Arcitys has signed with the Atlanta FaZe for the 2021 CDL season, the organization announced today. The 22-year-old will play alongside Simp and aBeZy—who he won CoD Champs 2019 with as a part of eUnited—as well as 2020 MVP candidate Cellium.

Following his success with Simp and aBeZy in 2019, Arcitys joined the Chicago Huntsmen for the inaugural season of the Call of Duty League. He won two Home Series events with the Huntsmen this year and ended the season with a third-place finish at the 2020 Call of Duty League Championship in August.

After the 2020 season came to an end, the Call of Duty League quickly announced a return to four-vs-four gameplay for Black Ops Cold War in 2021. Chicago decided to part ways with Arcitys and his twin brother Prestinni on Sept. 8, while Priestahh and MajorManiak left Atlanta to join the Minnesota RØKKR earlier today. This set the stage for Arcitys to team up with the Tiny Terrors—the nickname for the duo of Simp and aBeZy—and Cellium on Atlanta.

After he was released from the Huntsmen, Arcitys thanked Chicago for “respecting the decision of [him] wanting to switch to a main AR for [four-vs-four].” And now he’ll have that opportunity to be the main assault rifle player on one of the most stacked CDL lineups on paper heading into 2021.